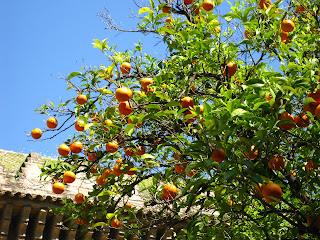 
Map from: http://www.teflcourse.net/tefl-courses-locations/spain/seville-map/
Posted by Annette Freeman at 10:46 PM