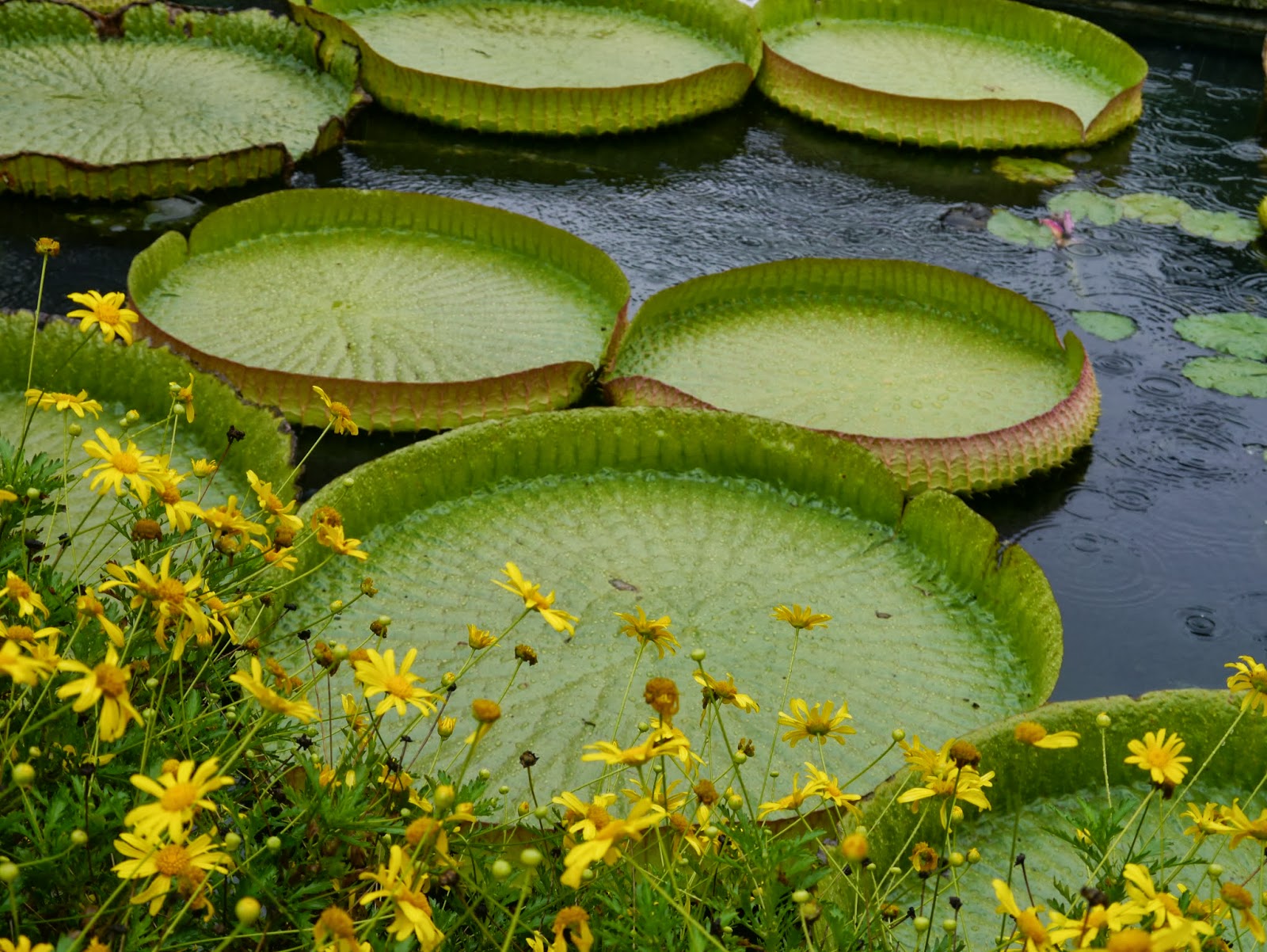 The Botanical Garden of Padua is the oldest university botanical garden in the world to have conserved its original location and its structure practically unaltered over the centuries. It was established in 1545, after a decision by the Senate of the Most Serene Republic of Venice, expressly for the cultivation of medicinal plants, which at that time comprised most of the "simples", that is, those plants which provided remedies directly from nature. The Garden was also established in order to allow those who frequented the University of Padua to study and learn how to identify such plants. 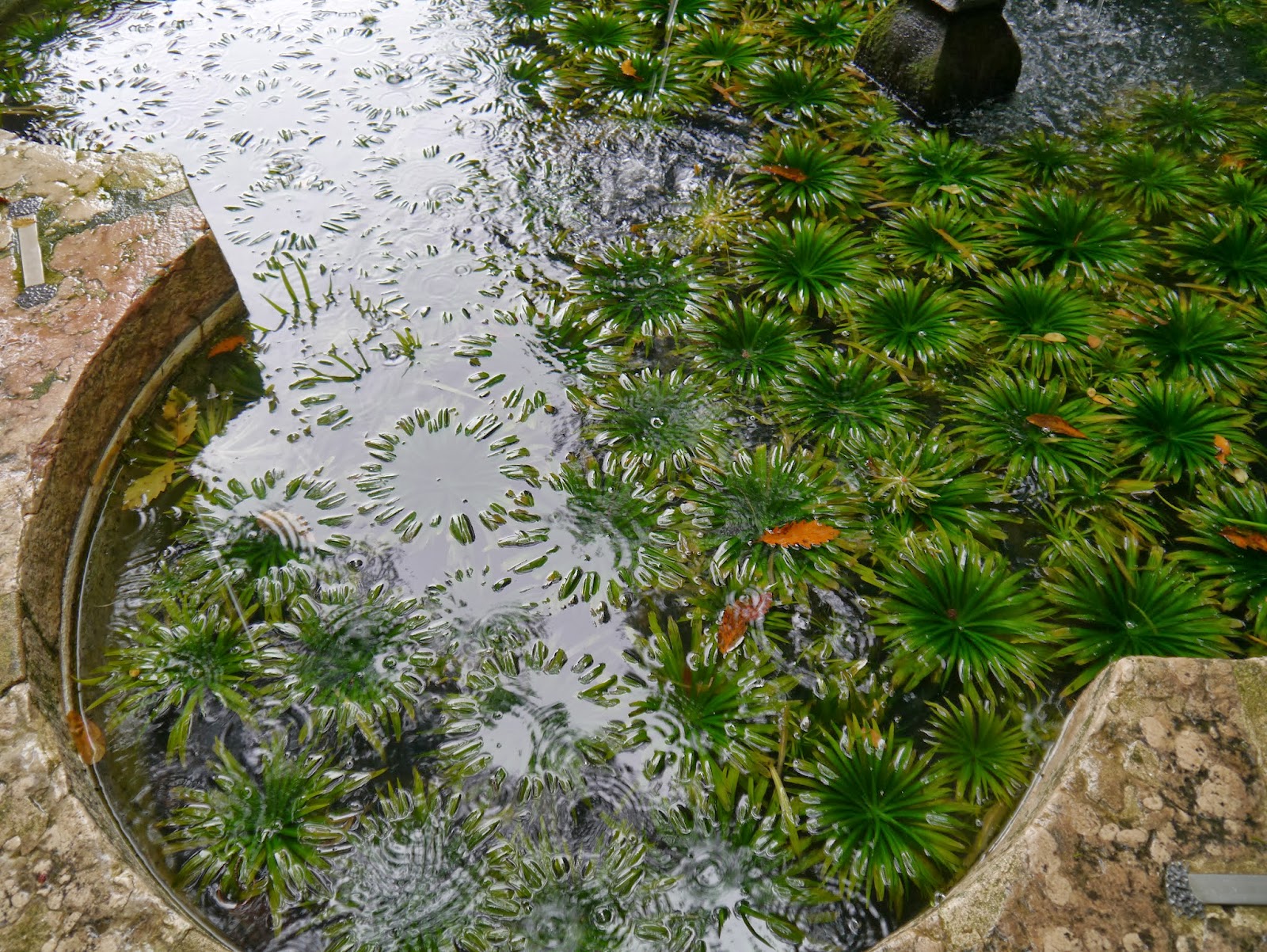 UNESCO included the Botanical Garden of Padua on its list of World Heritage sites in 1997, saying:


"The Botanical Garden of Padua is the original of all botanical gardens throughout the world, and represents the birth of science, of scientific exchanges, and understanding the relationship between nature and culture. It has made a profound contribution to the development of many modern scientific disciplines, notably botany, medicine, chemistry, ecology and pharmacy." 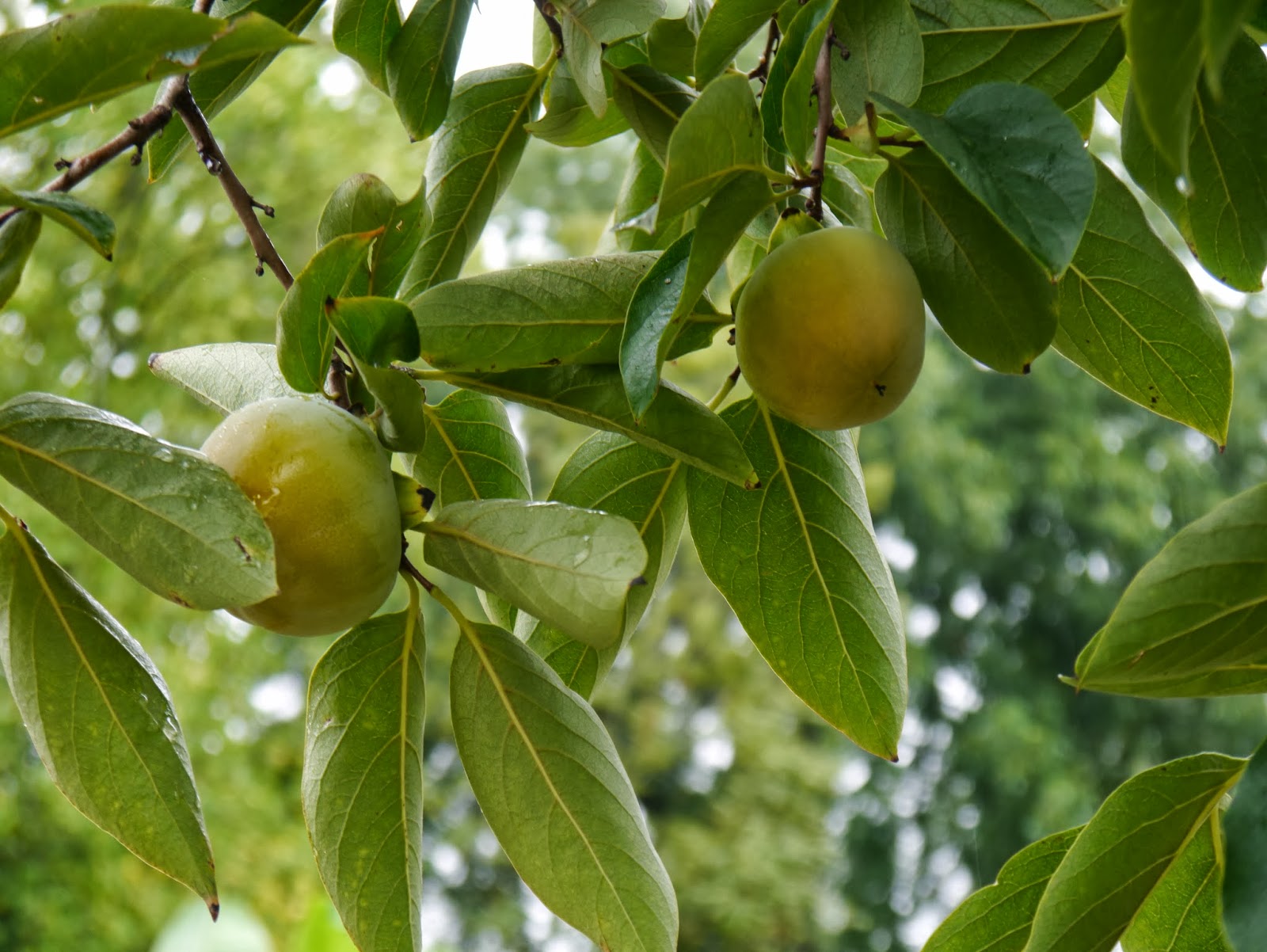 Today the Garden contains over 3,500 plant species from all over the world. Particular attention is paid to rare plants from the Veneto Region and north-east Italy, the vegetation of the Euganean Hills near Padua, the Lagoon of Venice, and the whole Alpine arc. The Garden also has a "Germ Plasm Bank" containing seeds of more than 2,000 species, and offers educational, teaching and research facilities. It is still a University institution. 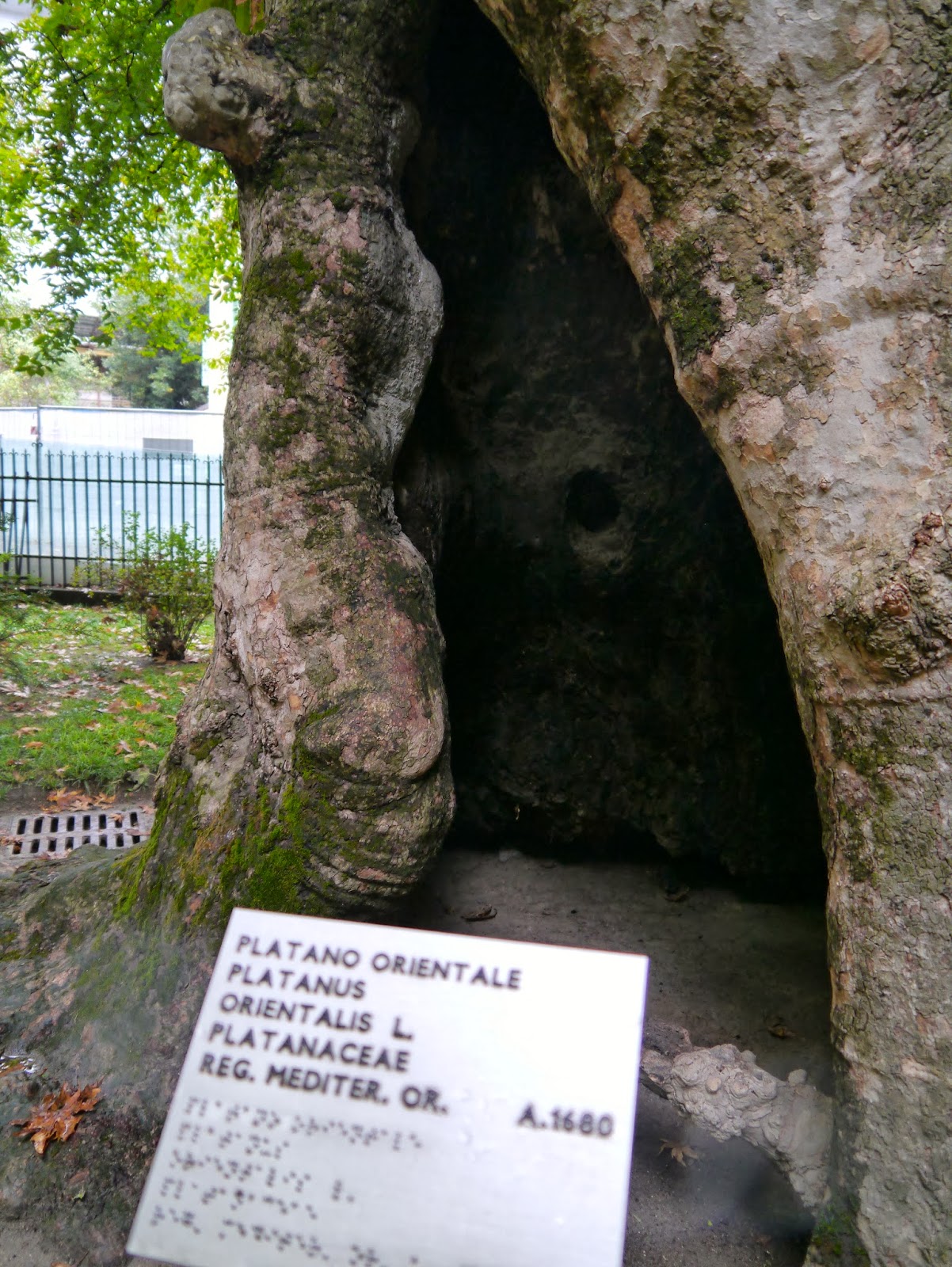 As might be expected, the Garden has also preserved some very old specimens. There's a Magnolia tree from 1786, one of the oldest specimens in Italy and Europe. There's a Gingko tree from 1750, a male specimen onto which a female branch was grafted in the mid 19th century. An Oriental plane tree dating from 1680 has a hollow trunk. A Himalayan cedar dating to 1828 is the first example of this species to be introduced into Italy.

The oldest plant in the Garden is a world-famous palm known as 'Goethe's Palm", dating back to 1585 - it aroused great interest in the German poet.

Info from the Botanical Garden brochure, University of Padua. 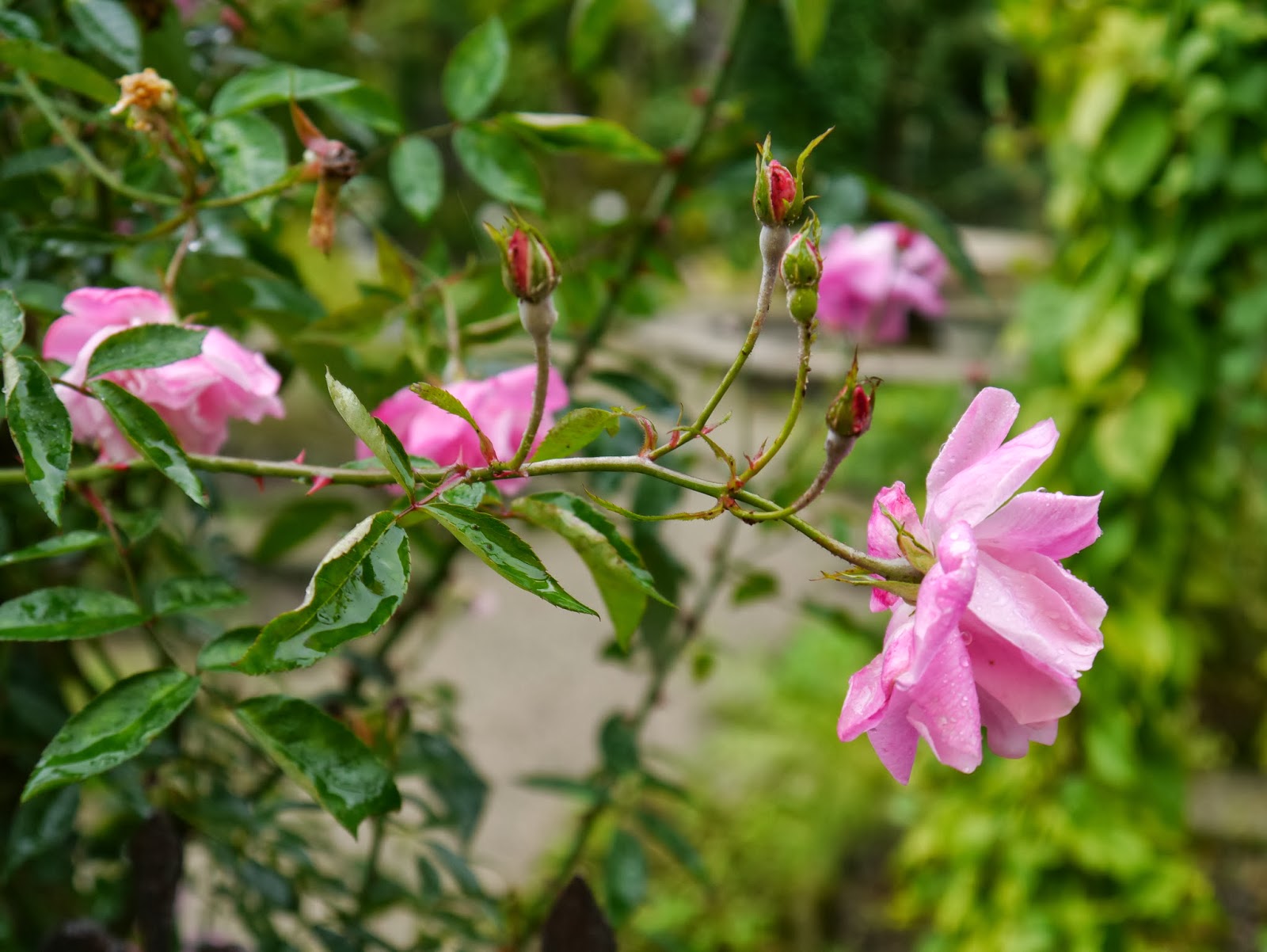 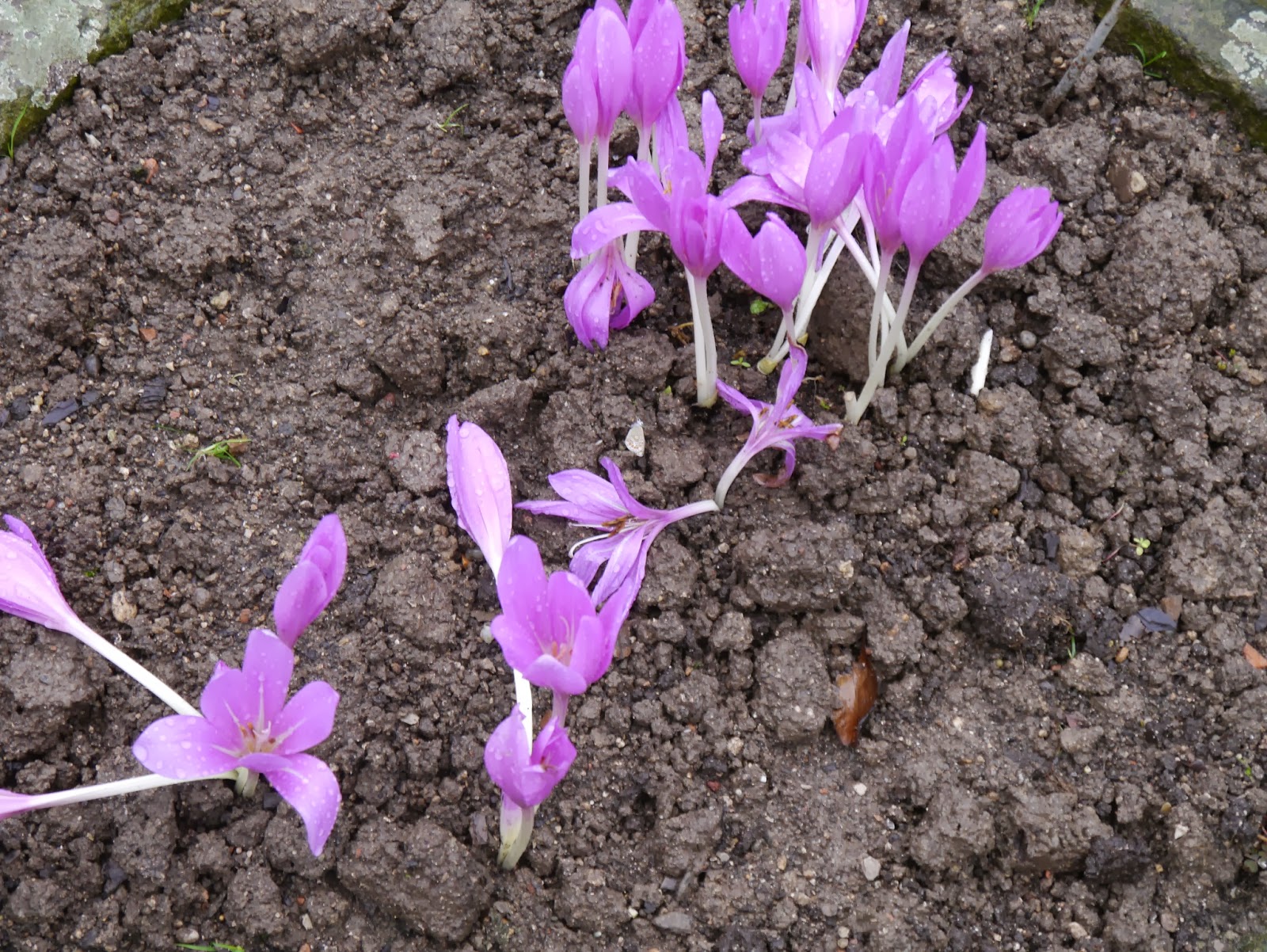 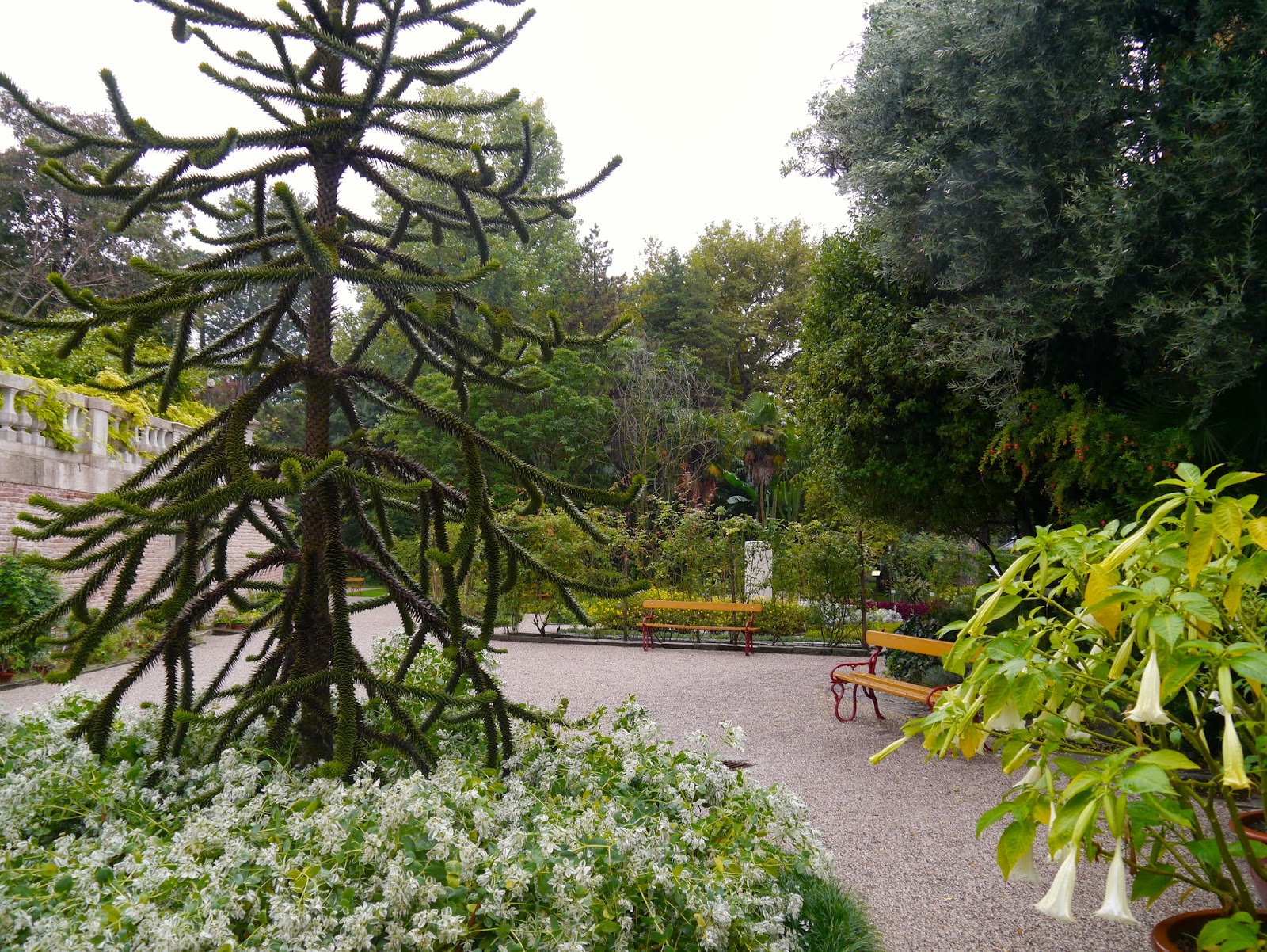 Posted by Annette Freeman at 8:22 AM