A visit to Zurich recently was happily characterised by beautiful weather, almost an Indian summer for few days. Warm enough to sit outdoors along the Limmat for lunch of aperitif, to take coffee in the squares of the Old Town, to stroll the banks of the canals. Being a bit more northerly than Italy, the autumn colours were in full swing, bringing vibrant colours to the old streets, church squares and river banks. Here's a short photo journal to share the Zurich autumn experience. 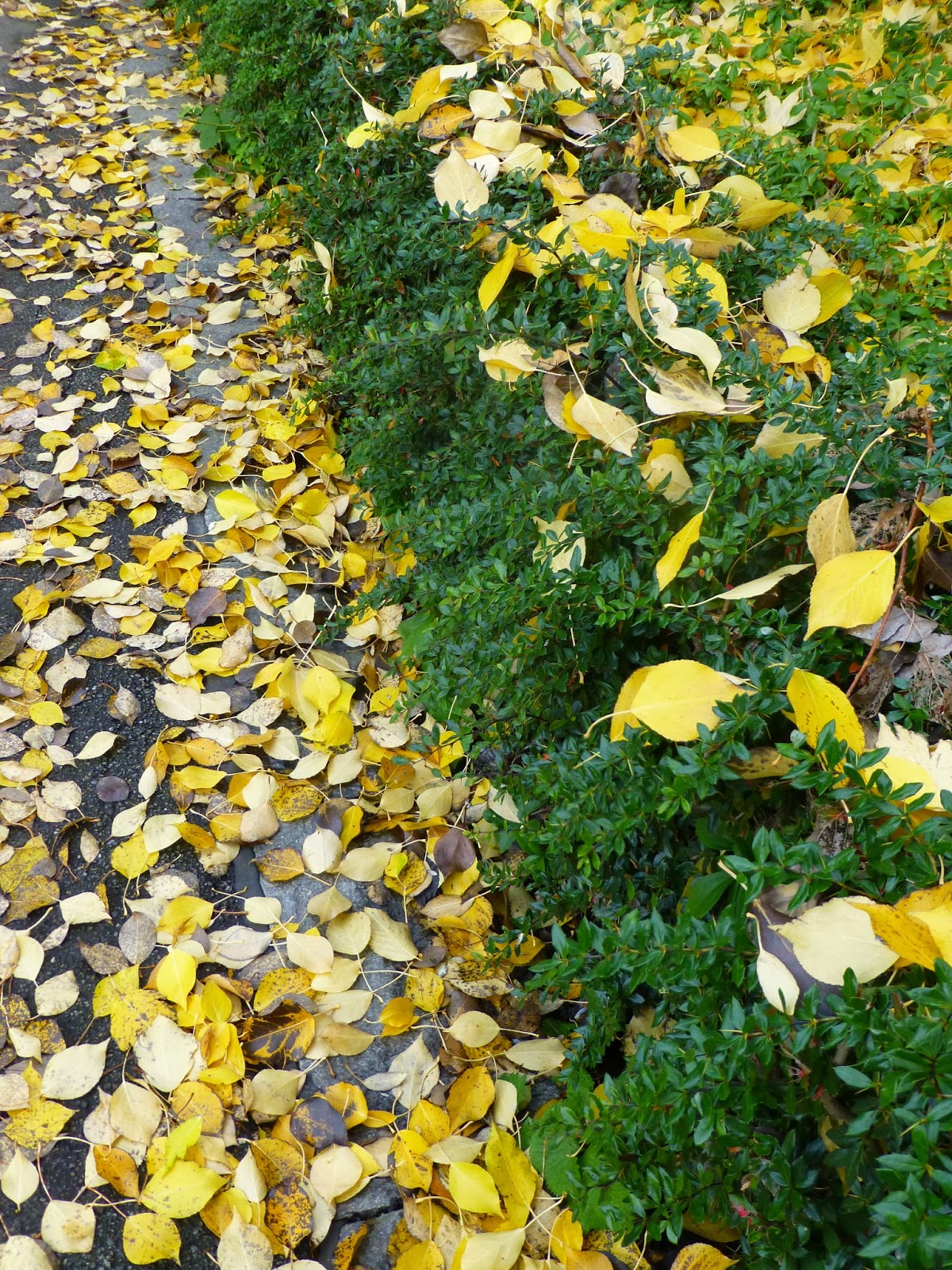 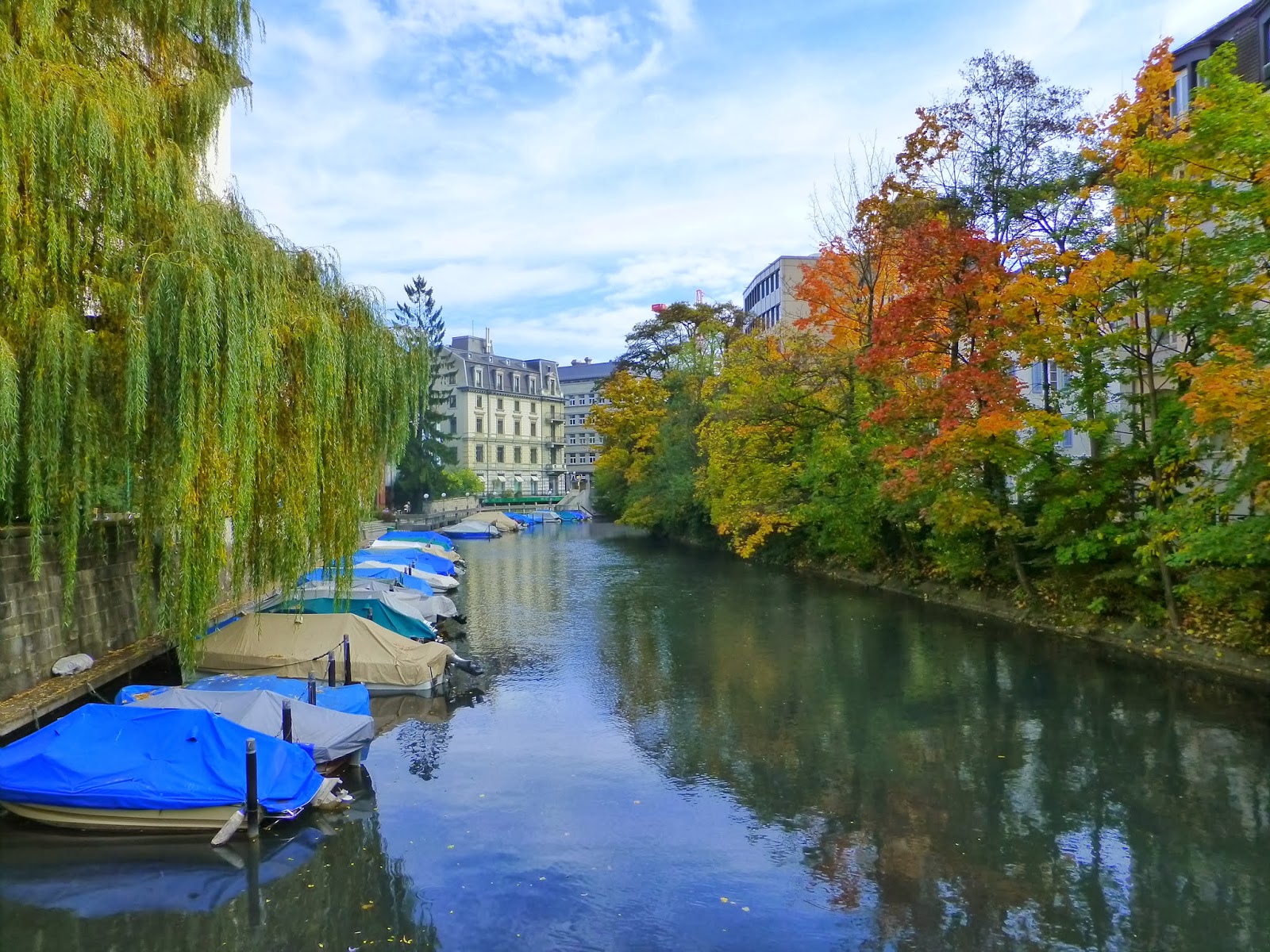 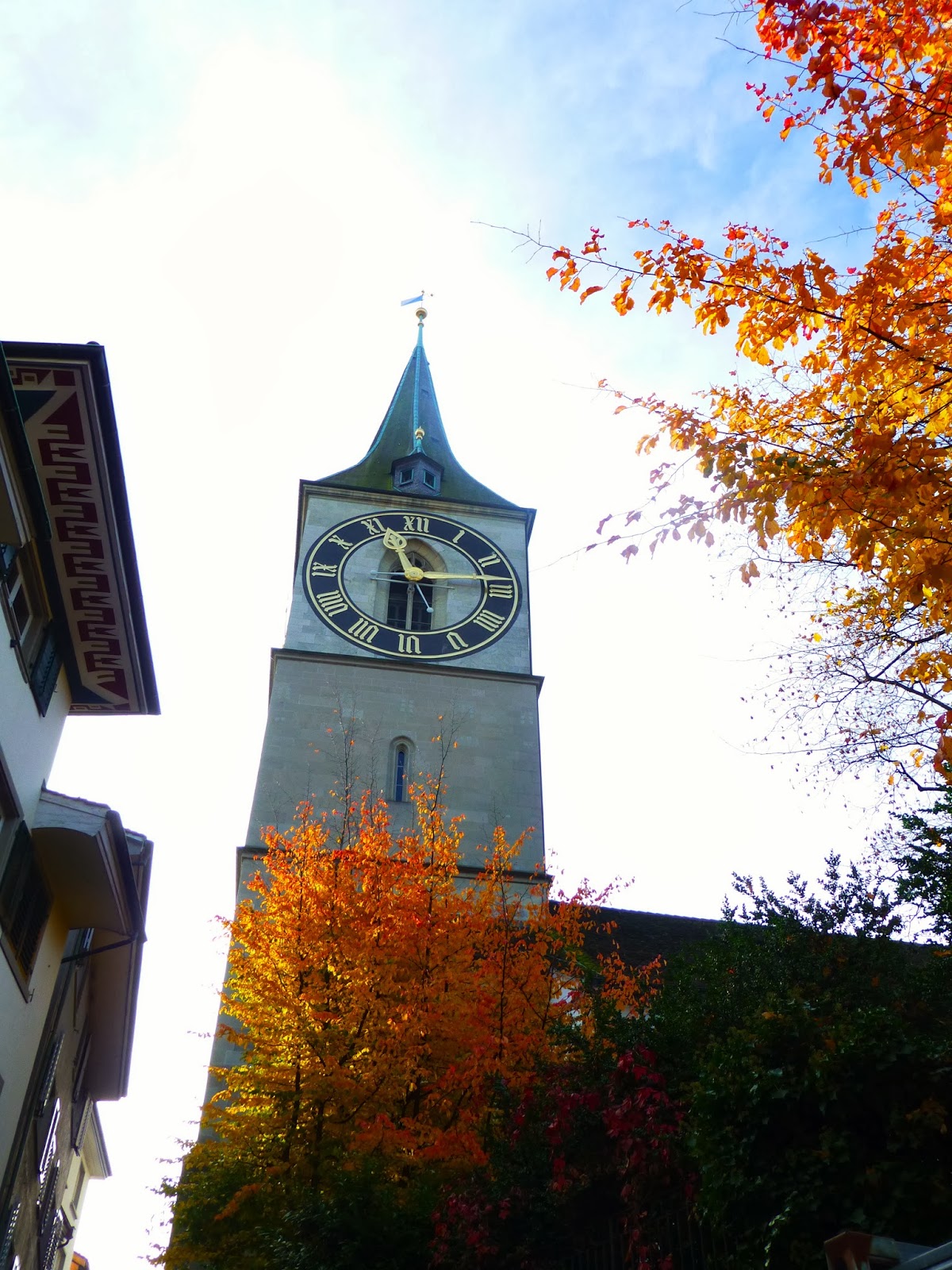 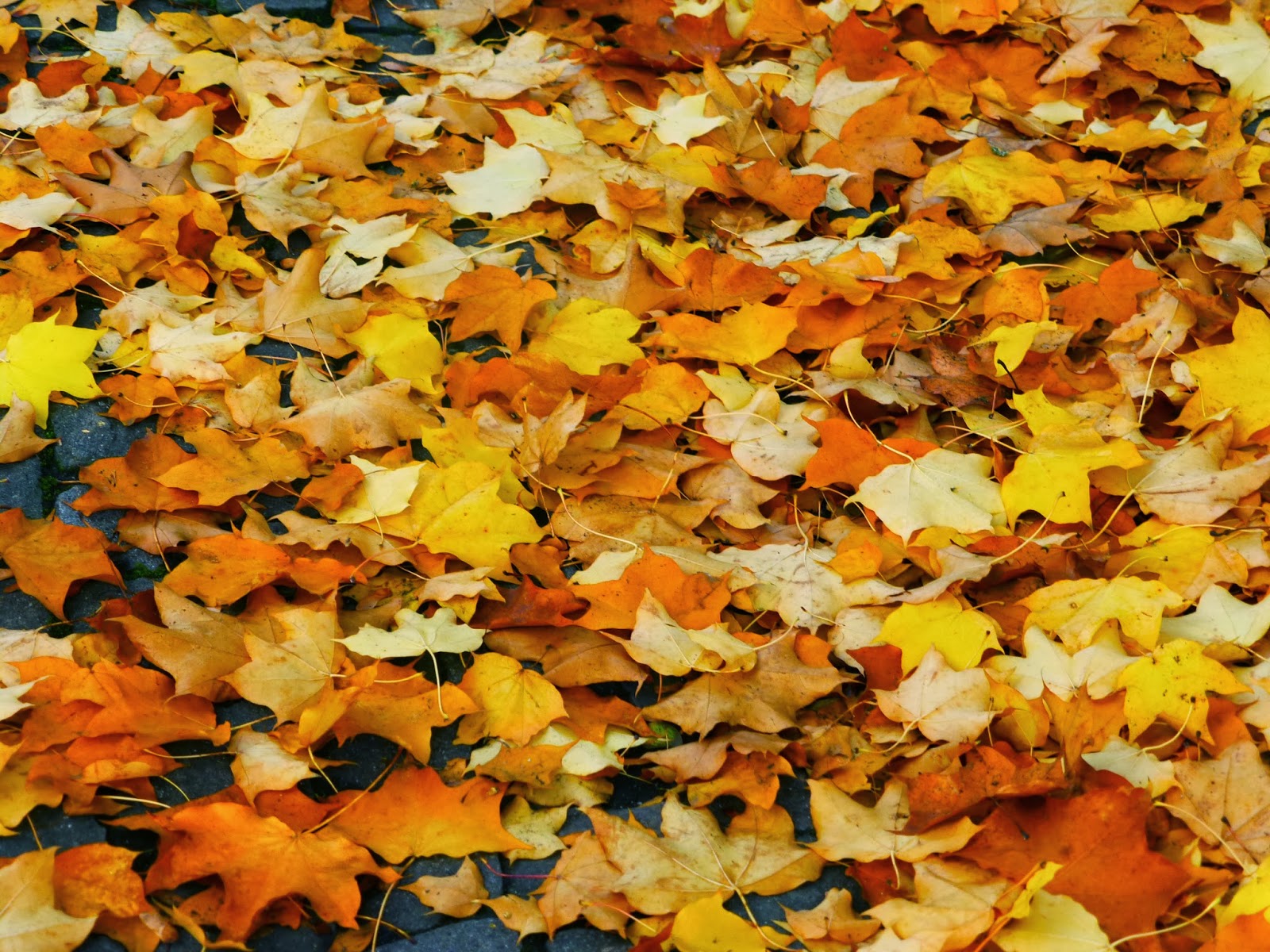 And the Alphorns? I can across a random street concert by a group of Alphorn players. Though they crop up in concerts and presentations these days, these very long horns originated as communication devices -- hooting across the Alpine valleys of Switzerland. However, the horn uses natural harmonics, and has attracted the efforts of composers and music makers. Wiki tells us:


In the hands of a skilled composer or arranger, the natural harmonics can be used to haunting melancholy effect or, by contrast, to create a charming pastoral flavour, as in the lilting "Ranz des Vaches" and works by Brahms, Rossini, and Britten... musicians drawn to the alphorn and other instruments that sound the natural harmonics, such as the natural horn, consider the notes of the natural harmonic series — particularly the 7th and 11th harmonics — to be God's Notes, the remainder of the chromatic scale enabled by keys, valves, slides and other methods of changing the qualities of the simple open pipe being an artifact of mere mortals.

I couldn't say that the Alphorn players I came across in Zurich were making "God's music", but it was entertaining. 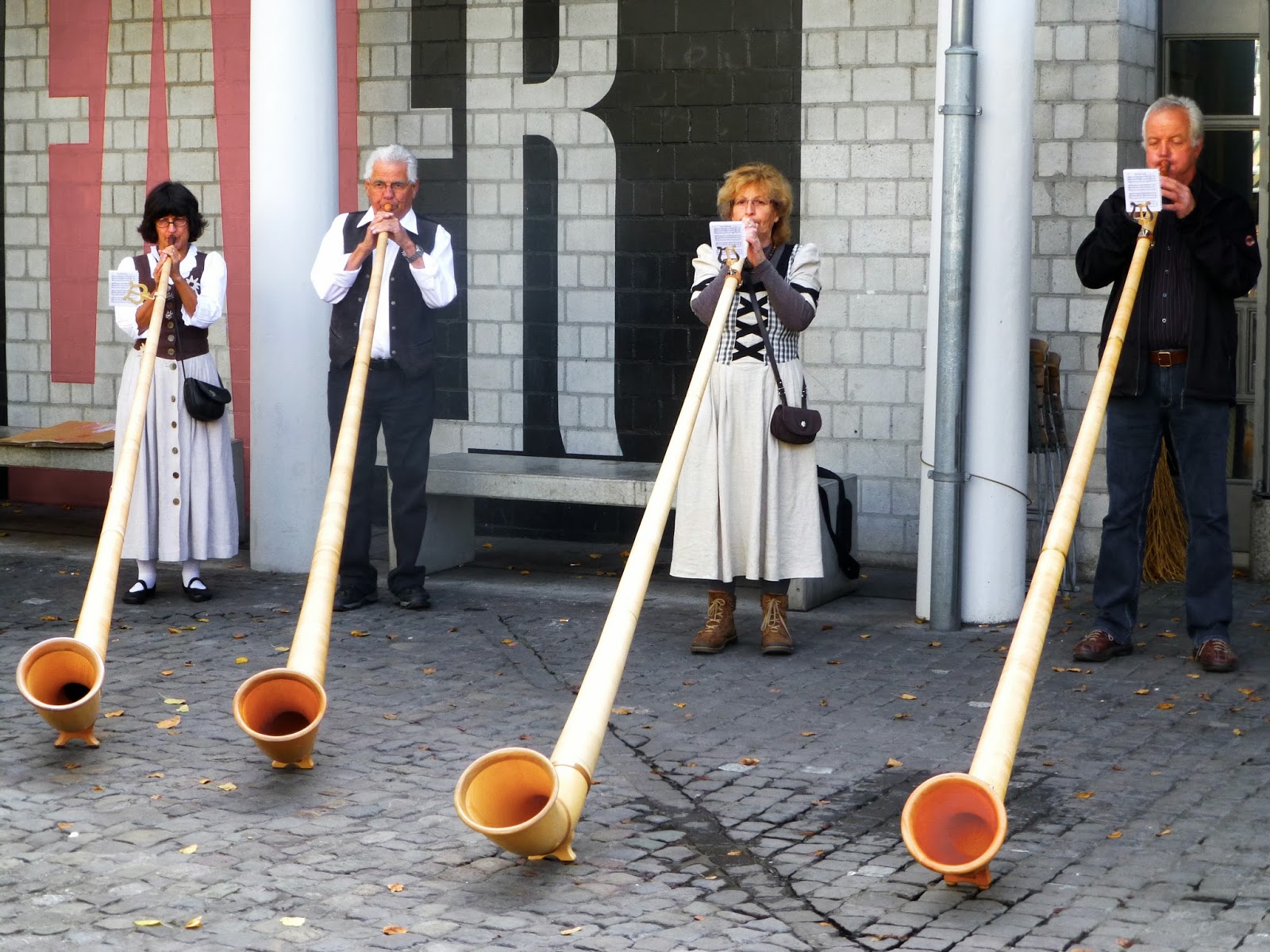 Posted by Annette Freeman at 9:45 AM