A New York State of Mind...


An inscription on the James Farley Post Office in New York City reads:
Neither snow nor rain nor heat nor gloom of night stays these couriers from the swift completion of their appointed rounds.
This phrase was a translation by Prof. George H. Palmer, Harvard University, from an ancient Greek work of Herodotus describing the Persian system of mounted postal carriers c. 500 B.C.E. The inscription was added to the building by William Mitchell Kendall of the architectural firm of McKim, Mead & White, the building's architects. It derives from a quote from Herodotus' Histories, referring to the courier service of the ancient Persian Empire:
'It is said that as many days as there are in the whole journey, so many are the men and horses that stand along the road, each horse and man at the interval of a day’s journey; and these are stayed neither by snow nor rain nor heat nor darkness from accomplishing their appointed course with all speed.'
—Herodotus, Histories (8.98) (trans. A.D. Godley, 1924) (source) 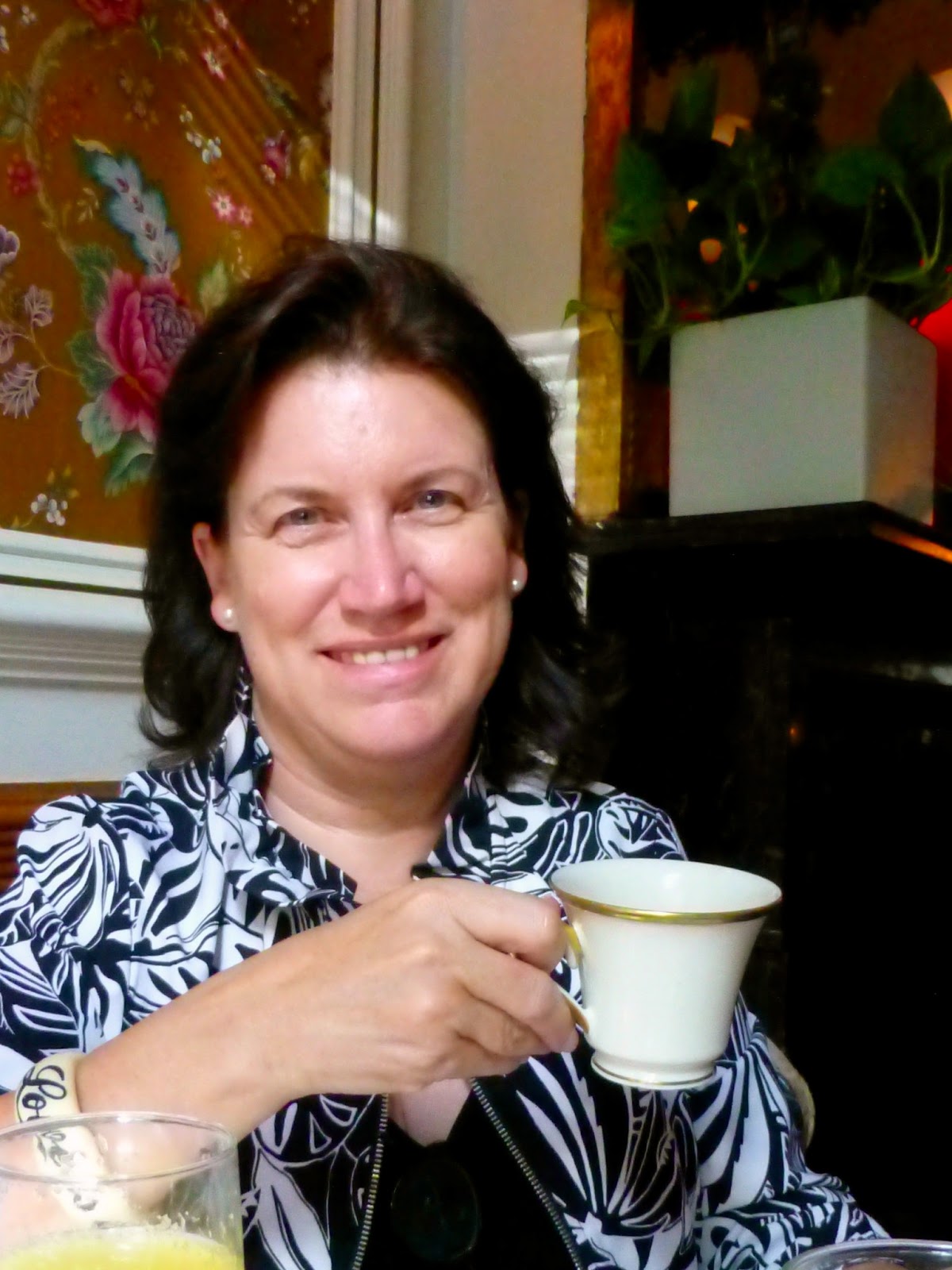 Posted by Annette Freeman at 12:05 AM