As winter approaches in Sydney, the city decides to throw another party. Why not? For the last few years Sydney Vivid has been taking over for ten days or so, draping the Opera House and other buildings in swathes of moving light, and filling little corners and alleyways of the oldest part of the city, The Rocks, with quirky artistic lightworks ready to be discovered after dark.

Sydney will once again be transformed into a spectacular canvas of light, music and ideas when Vivid Sydney takes over the city after dark from 24 May – 10 June 2013.
Colouring the city with creativity and inspiration, Vivid Sydney highlights include the hugely popular immersive light installations and projections; performances from local and international musicians at Vivid LIVE at Sydney Opera House and the Vivid Ideas Exchange featuring public talks and debates from leading global creative thinkers.


There's not much more that words can add to this one, so over to the photos - and video, since the light shows are a constant eddy of movement. 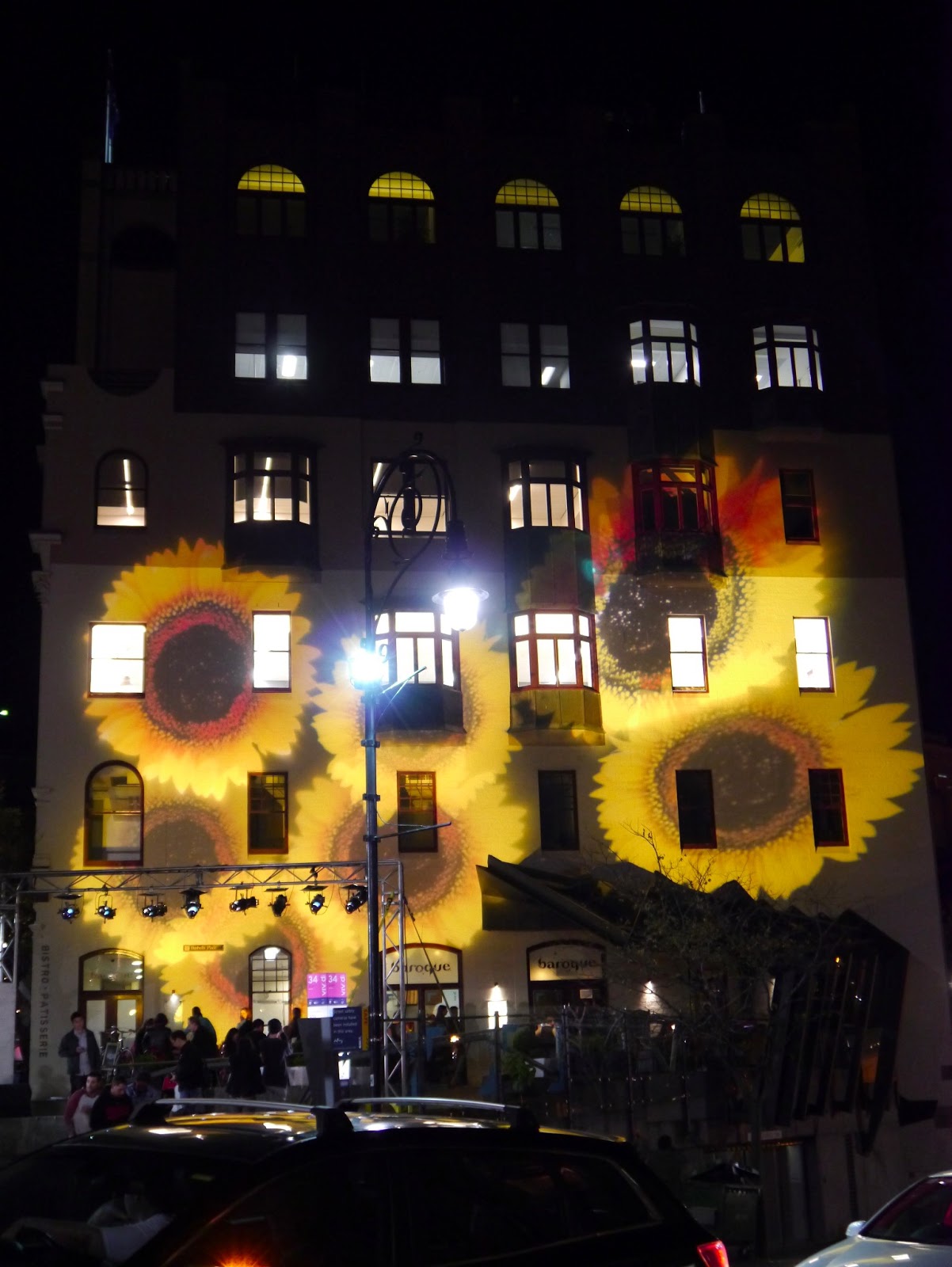 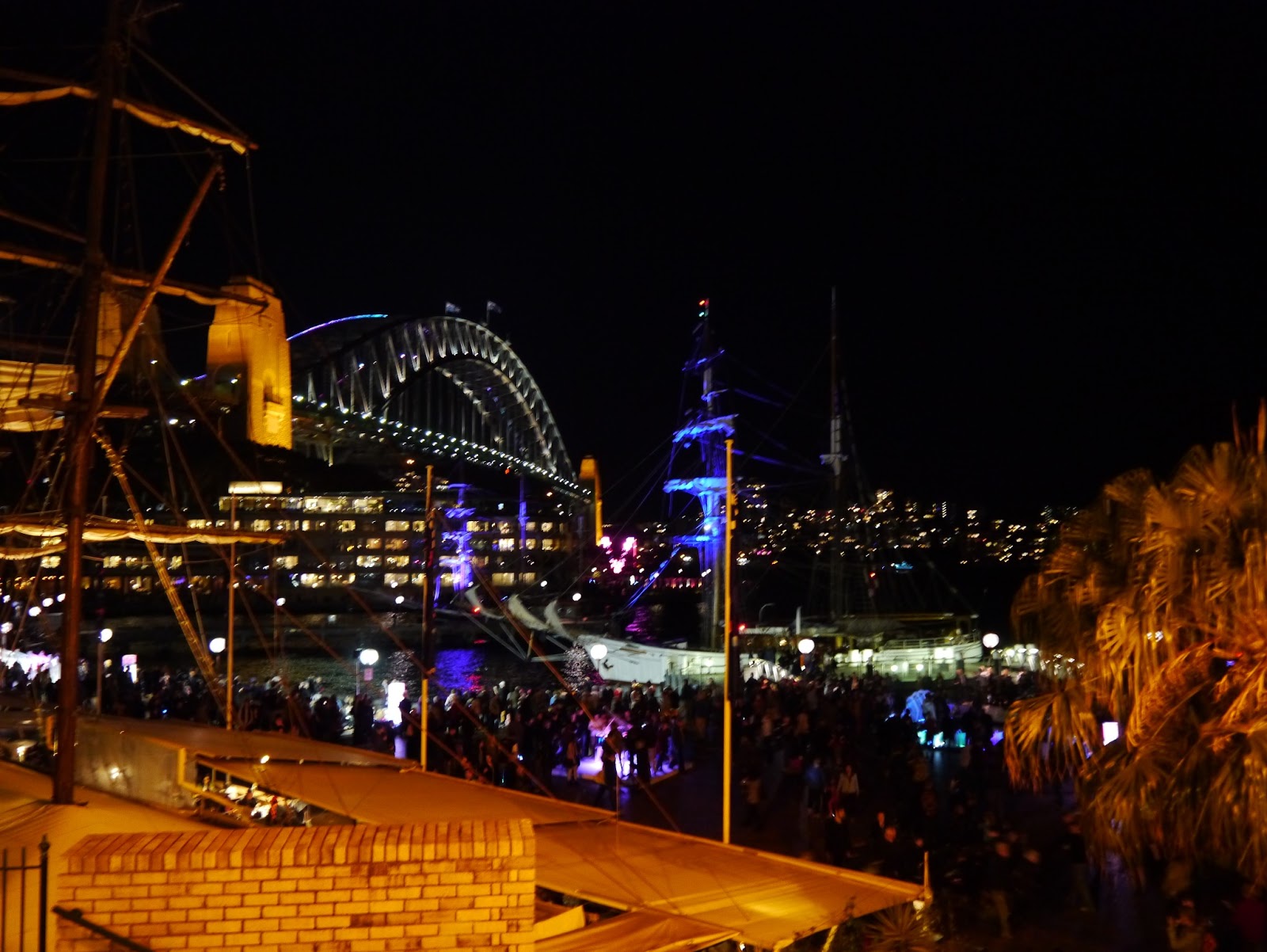 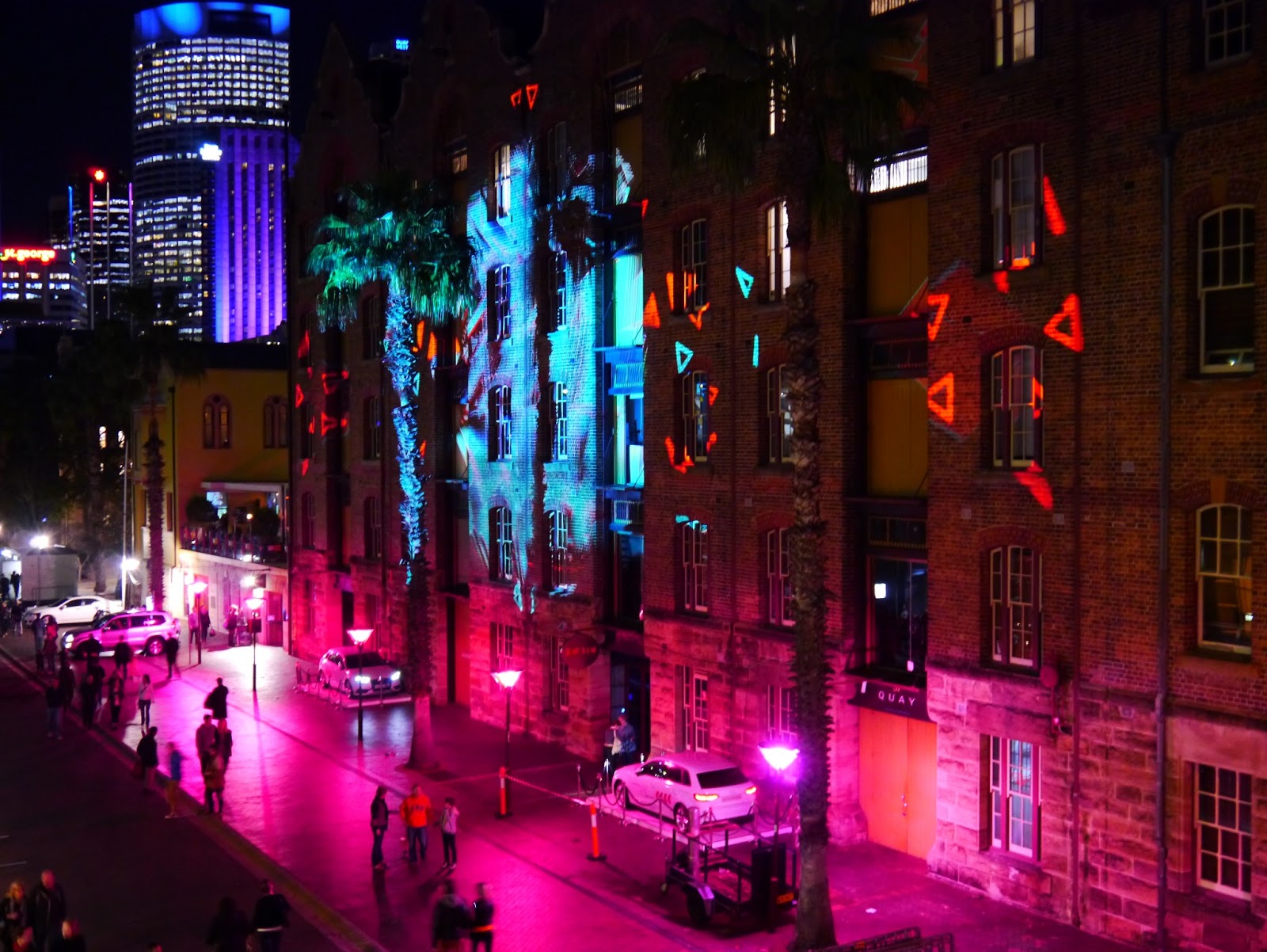 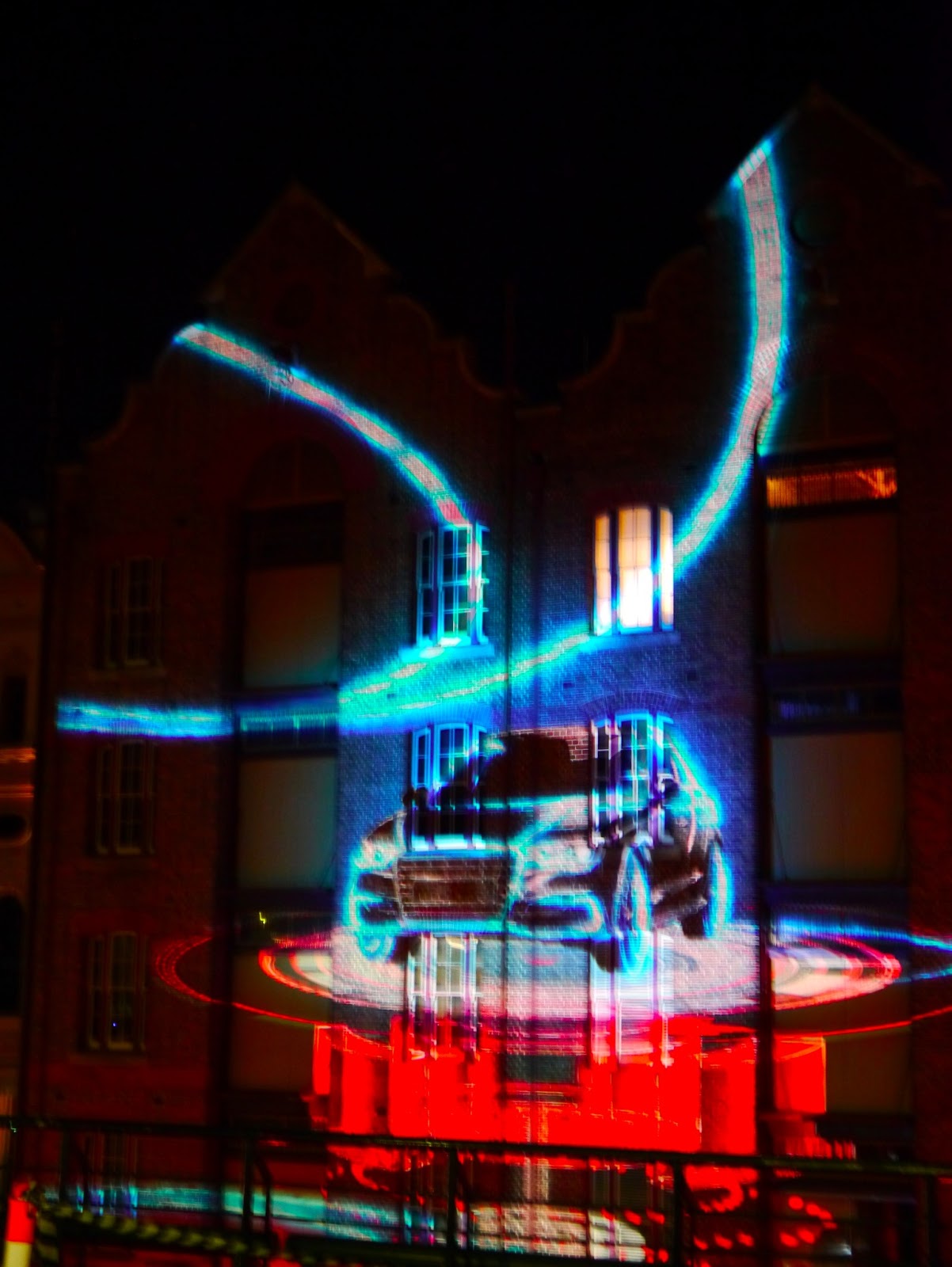 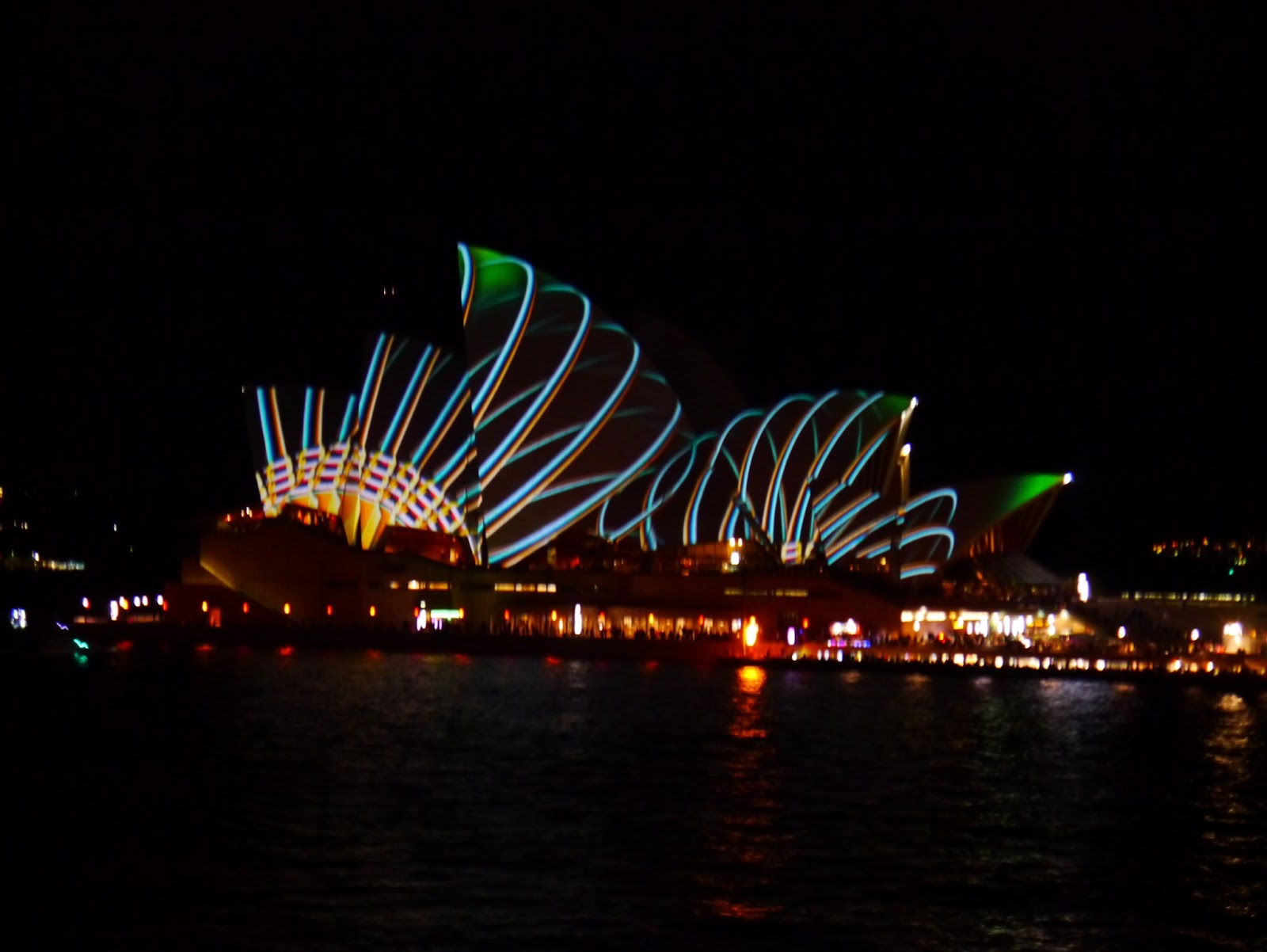 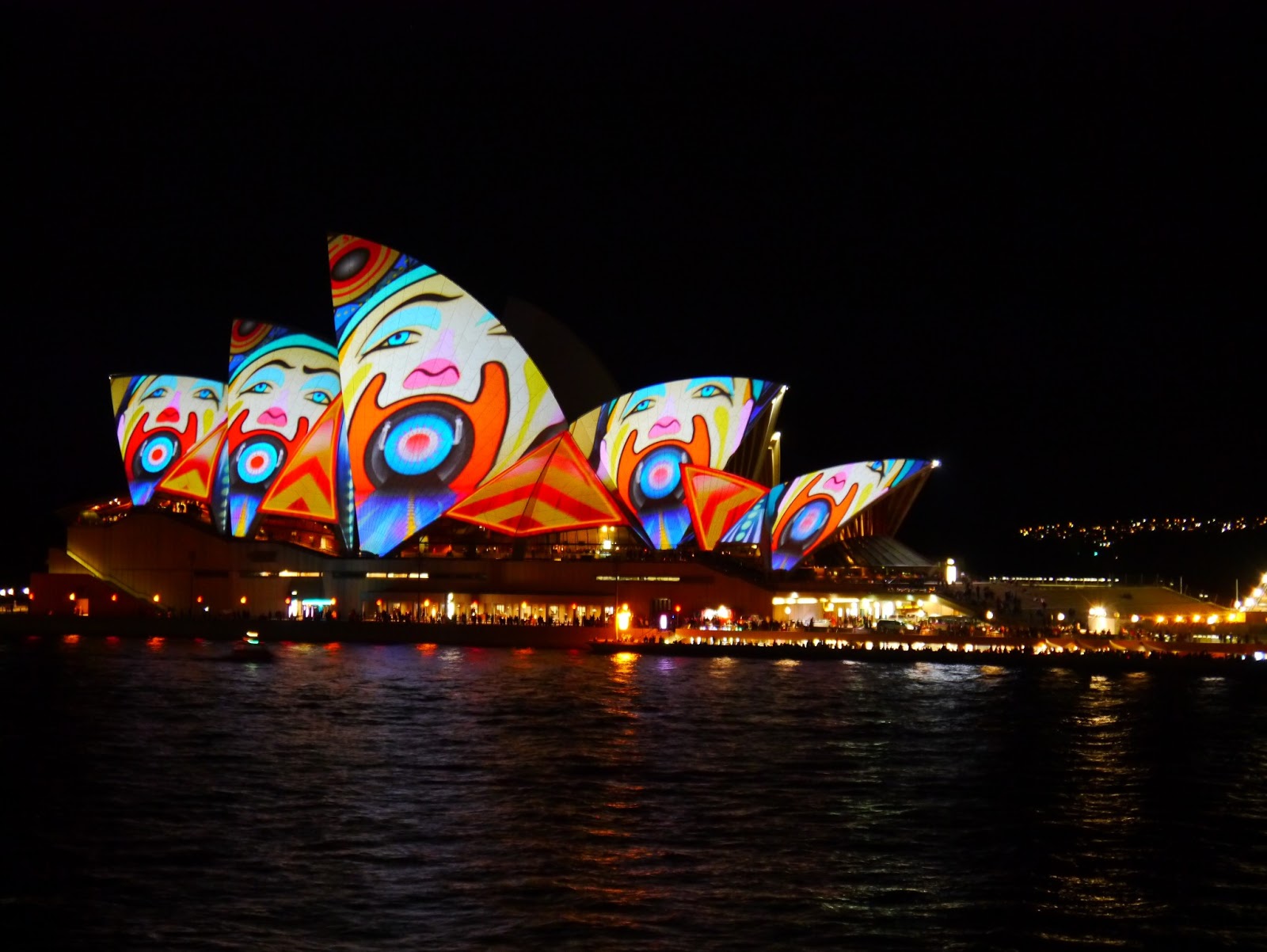 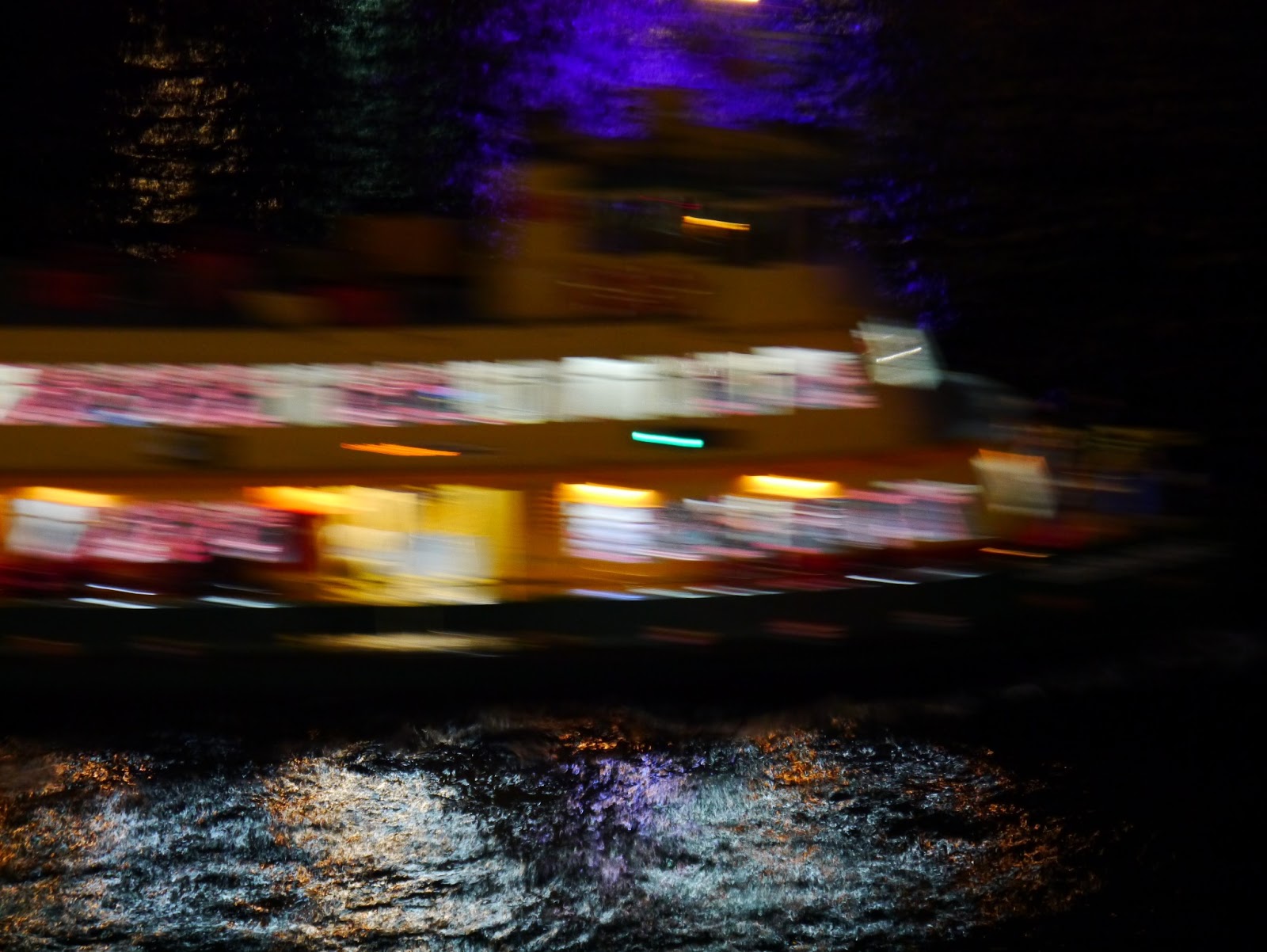 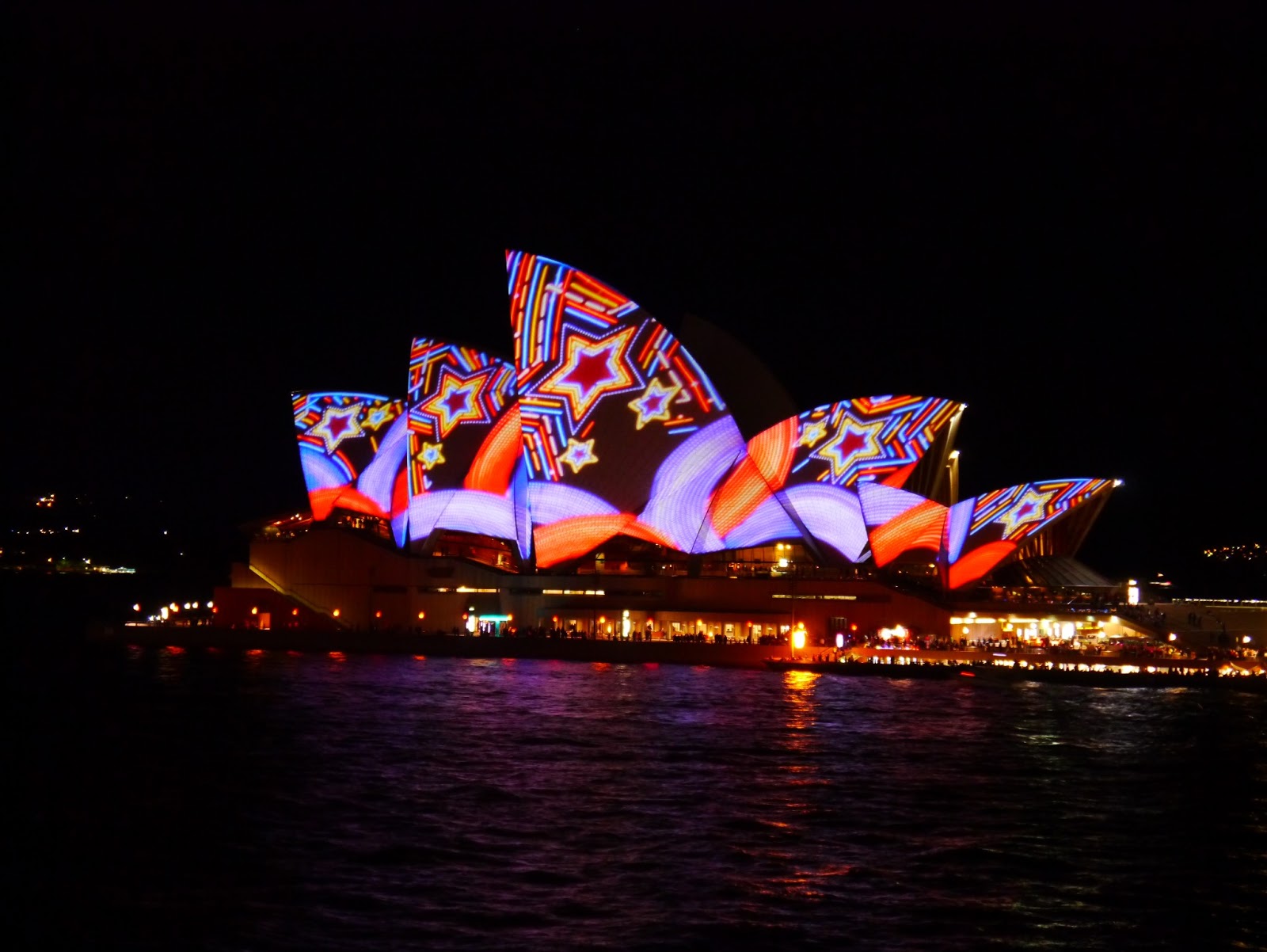 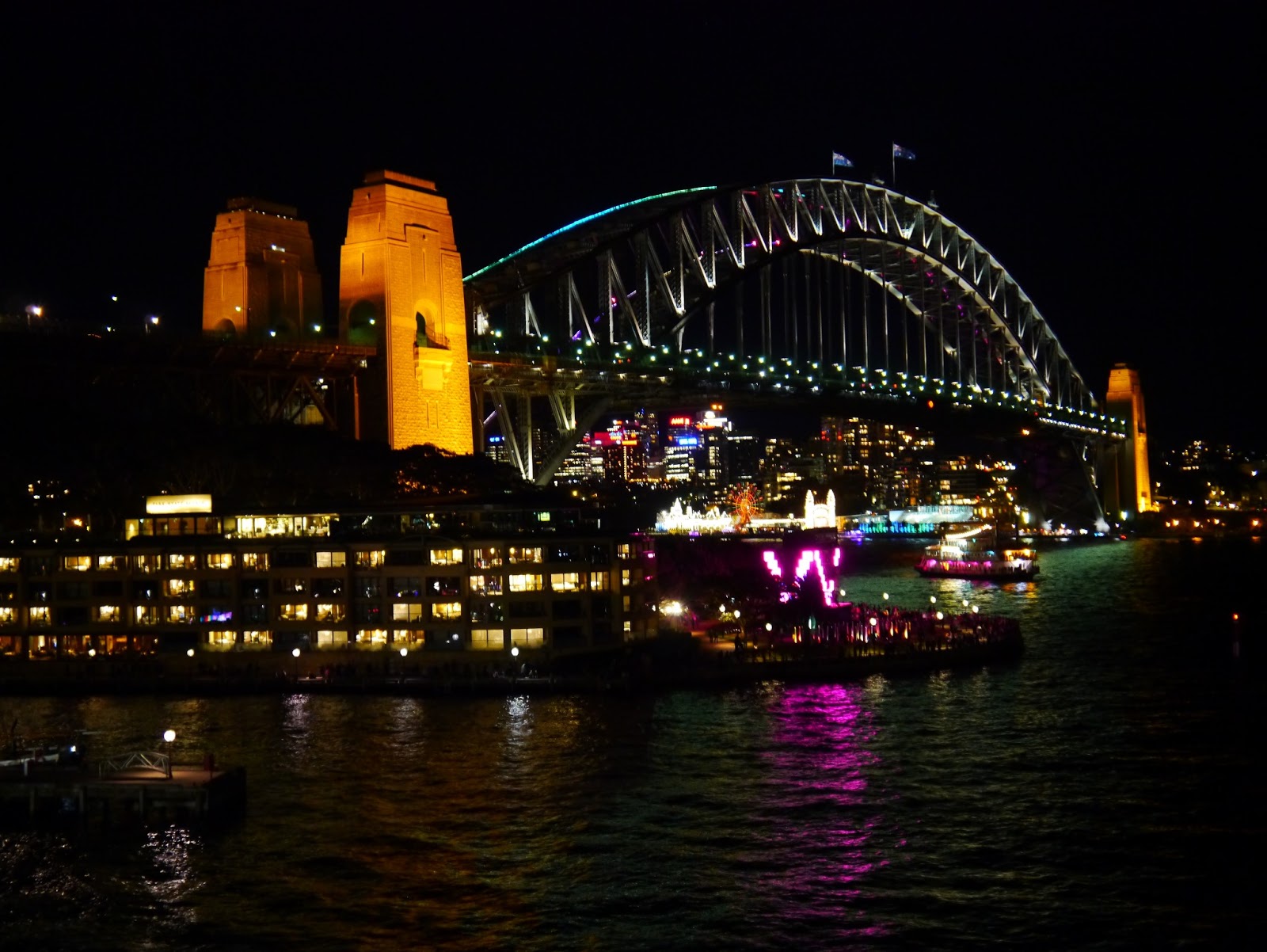 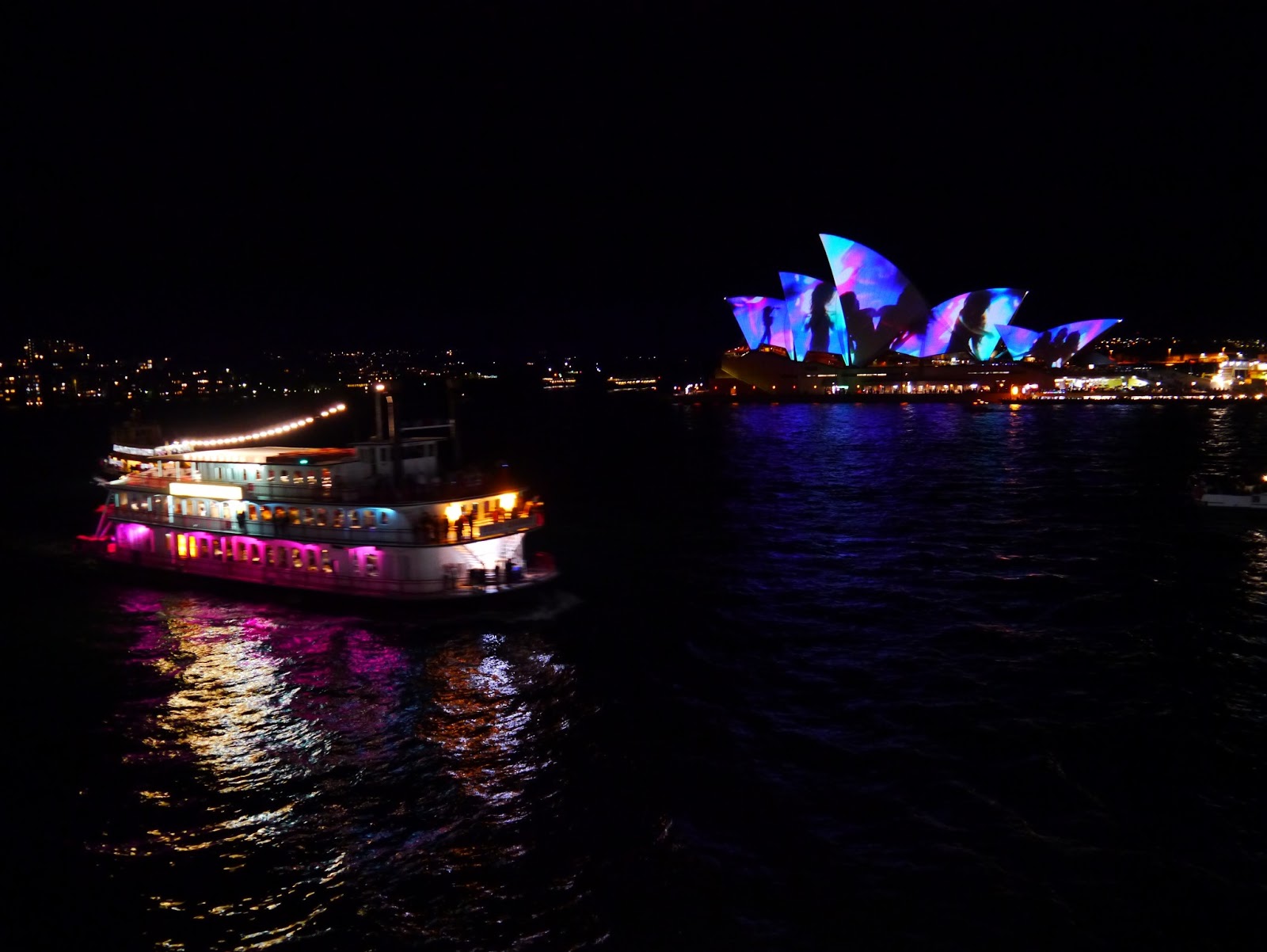 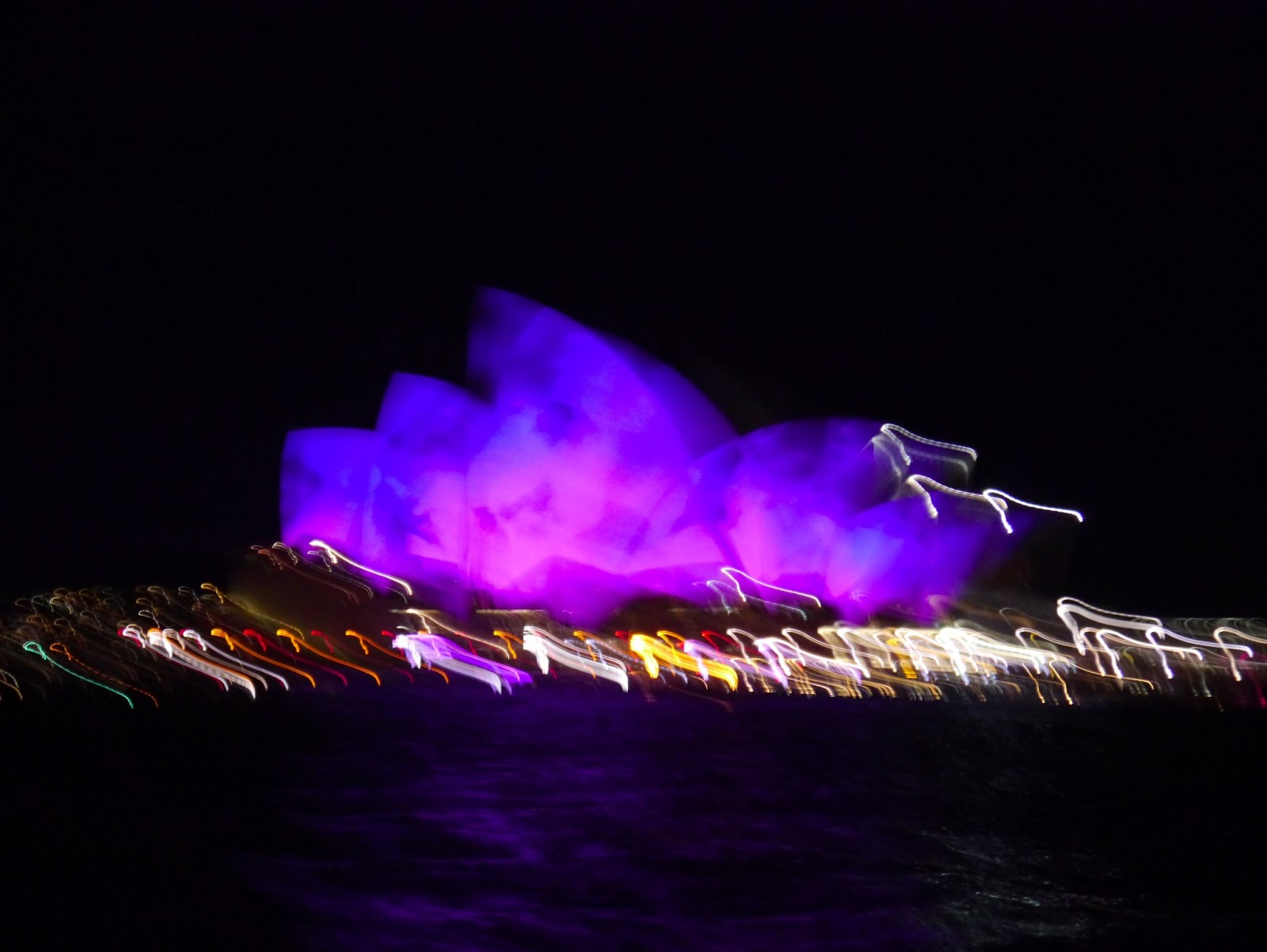 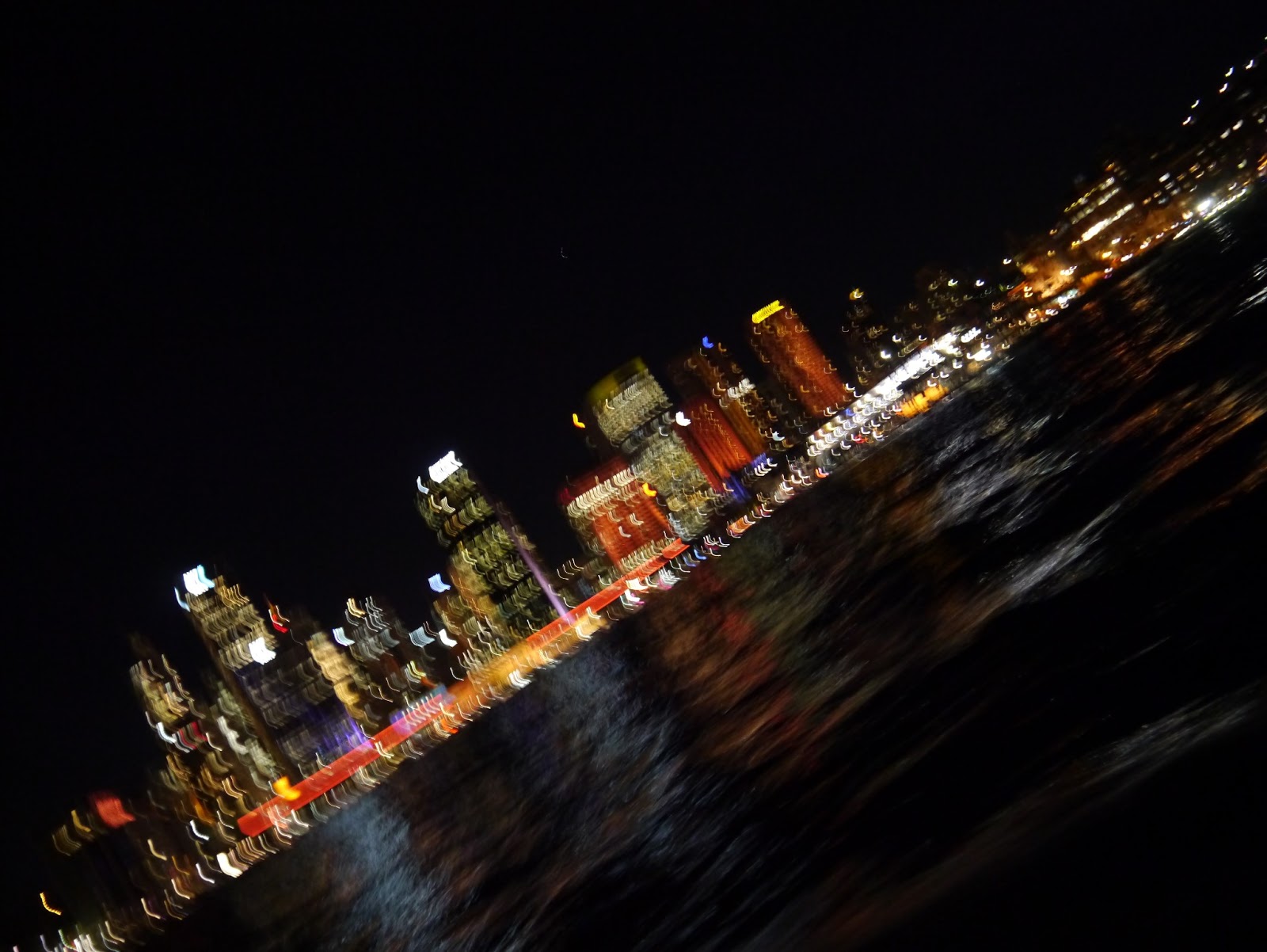 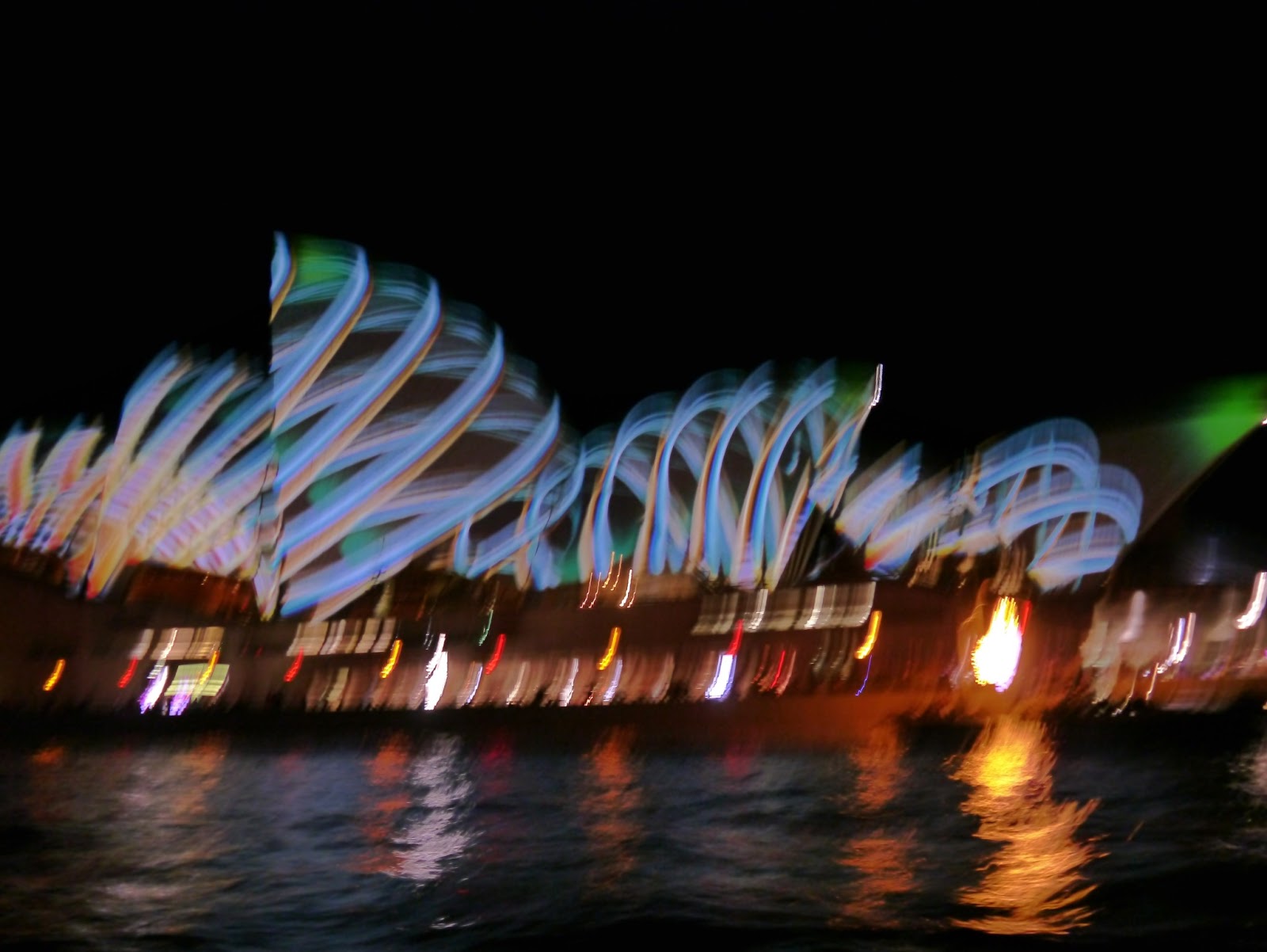 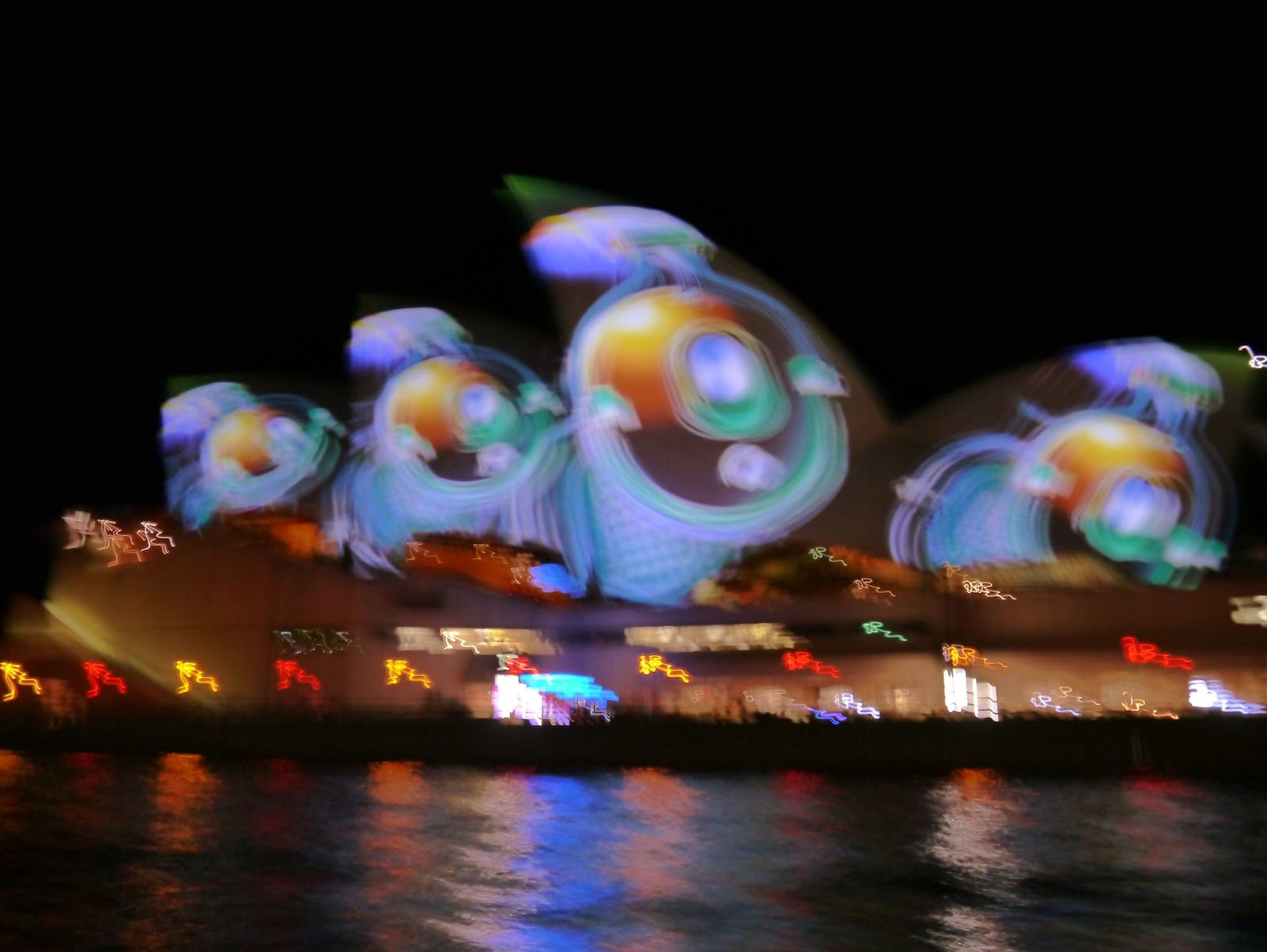 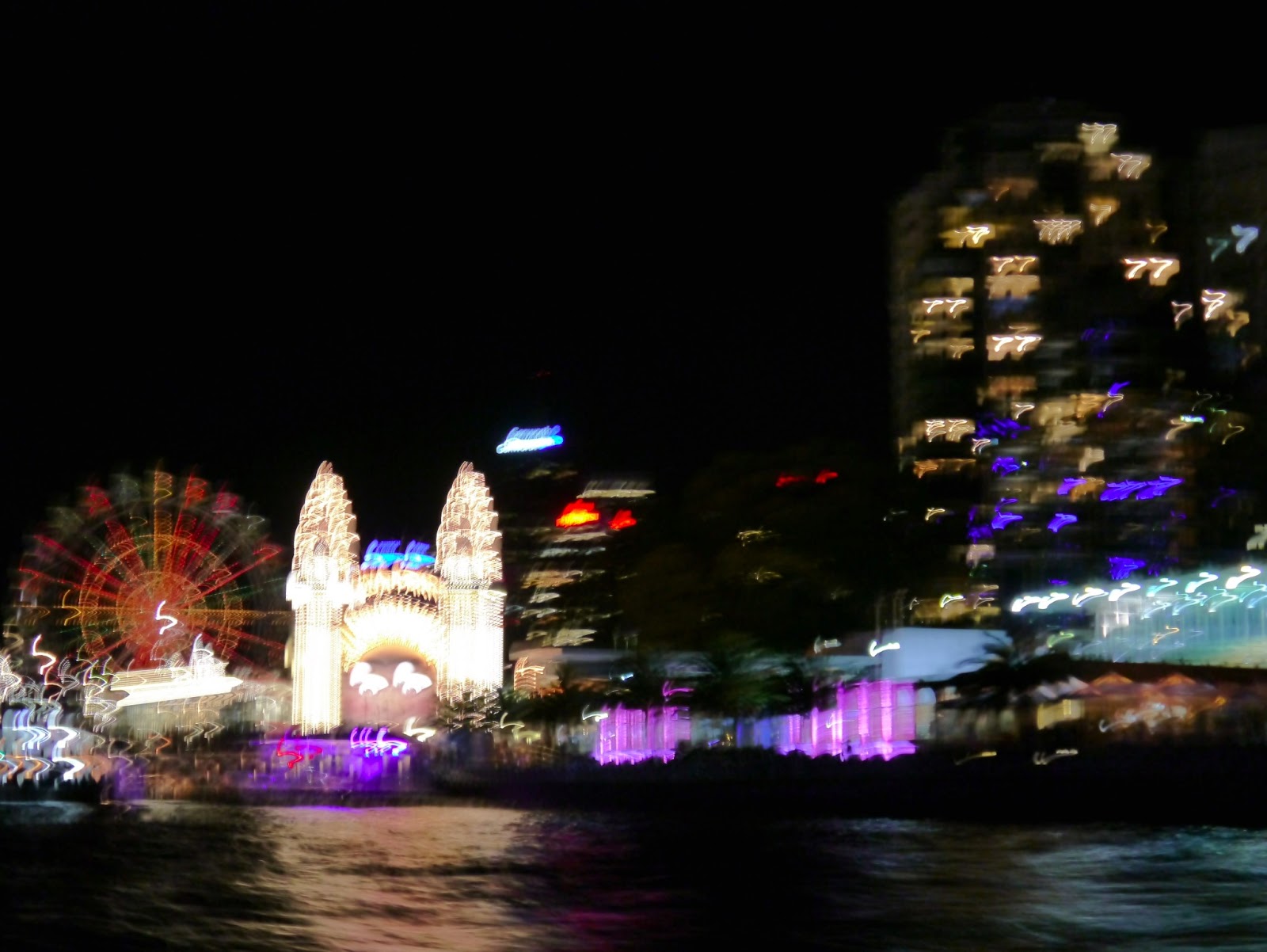 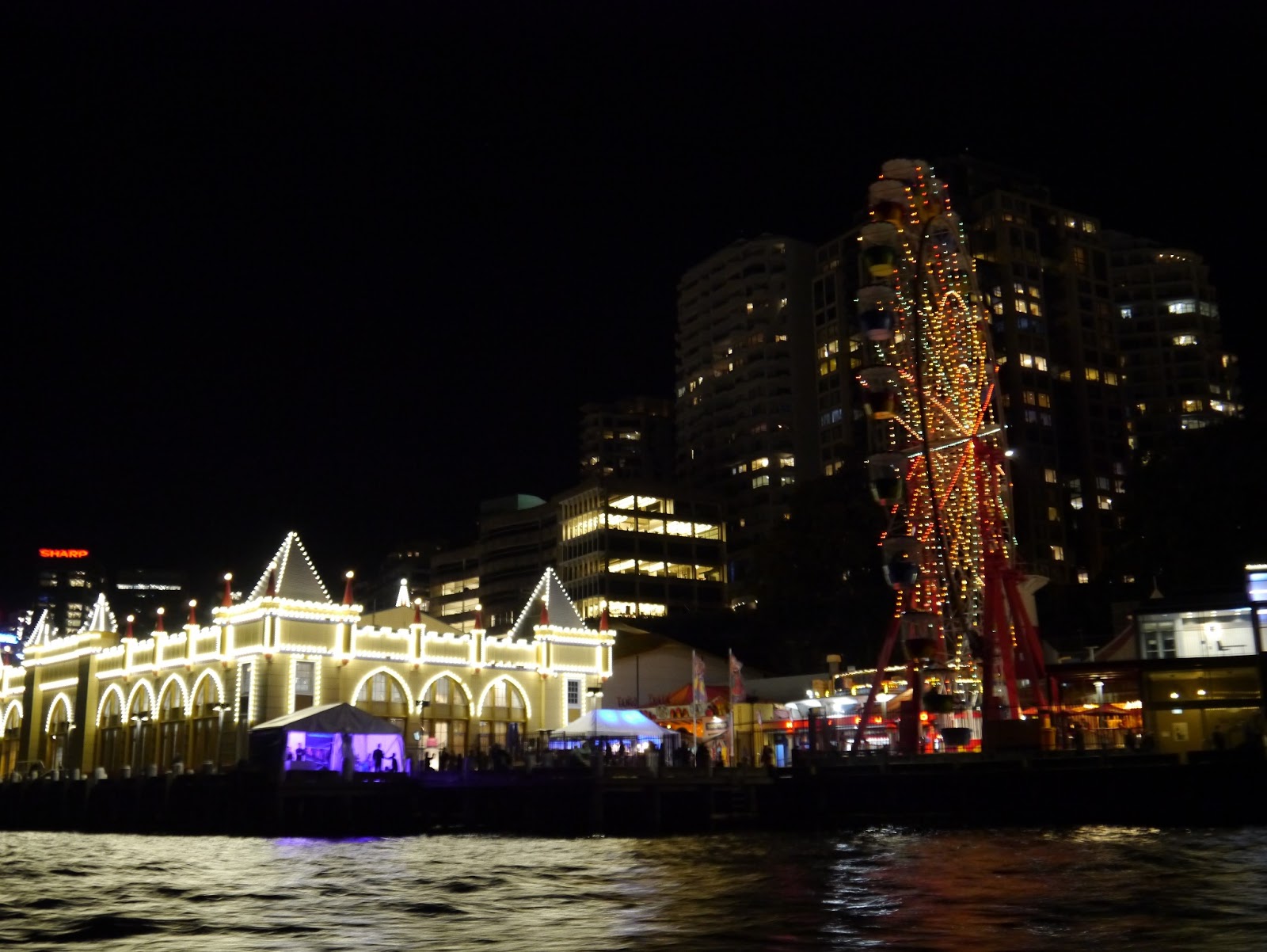 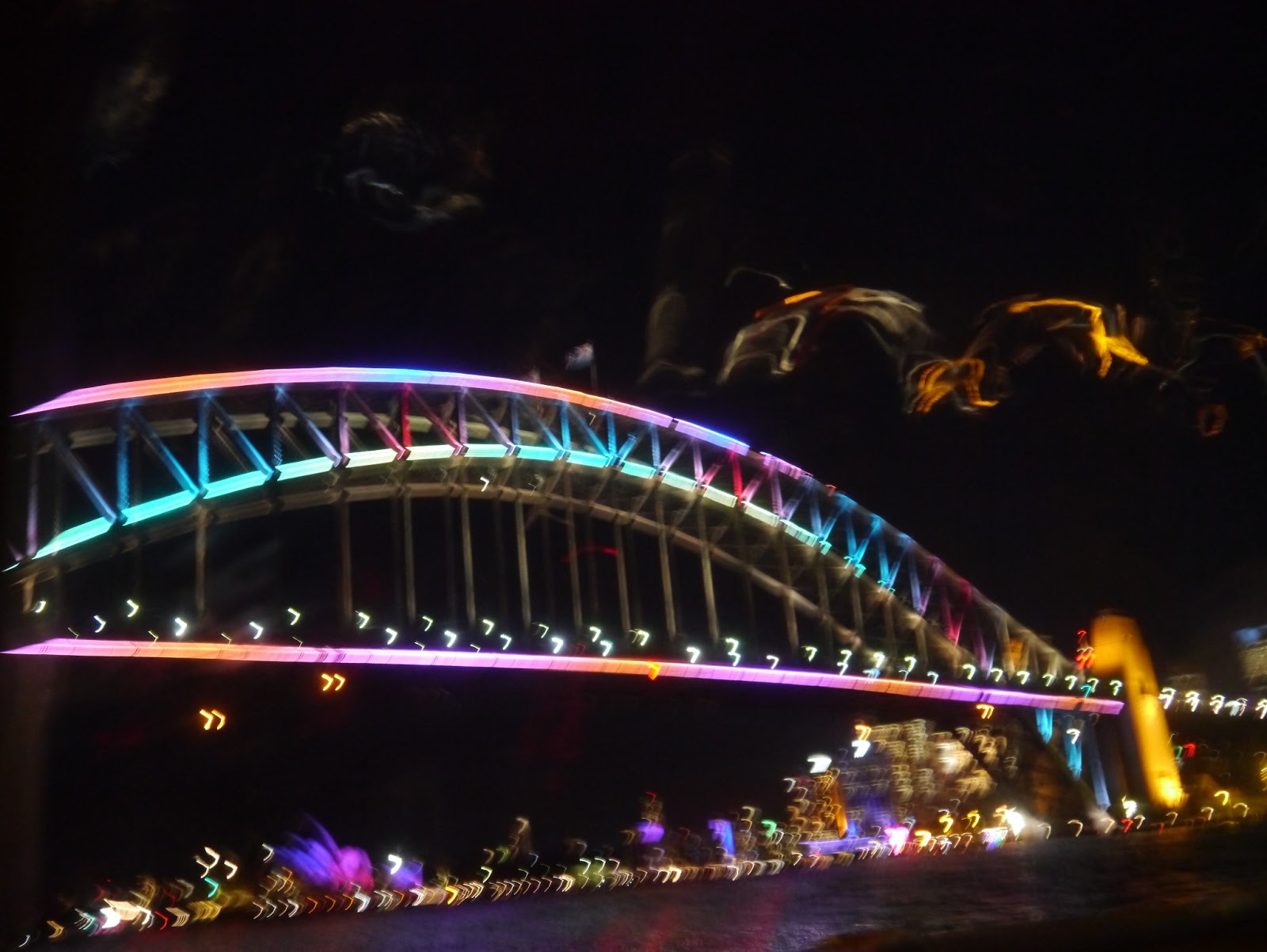 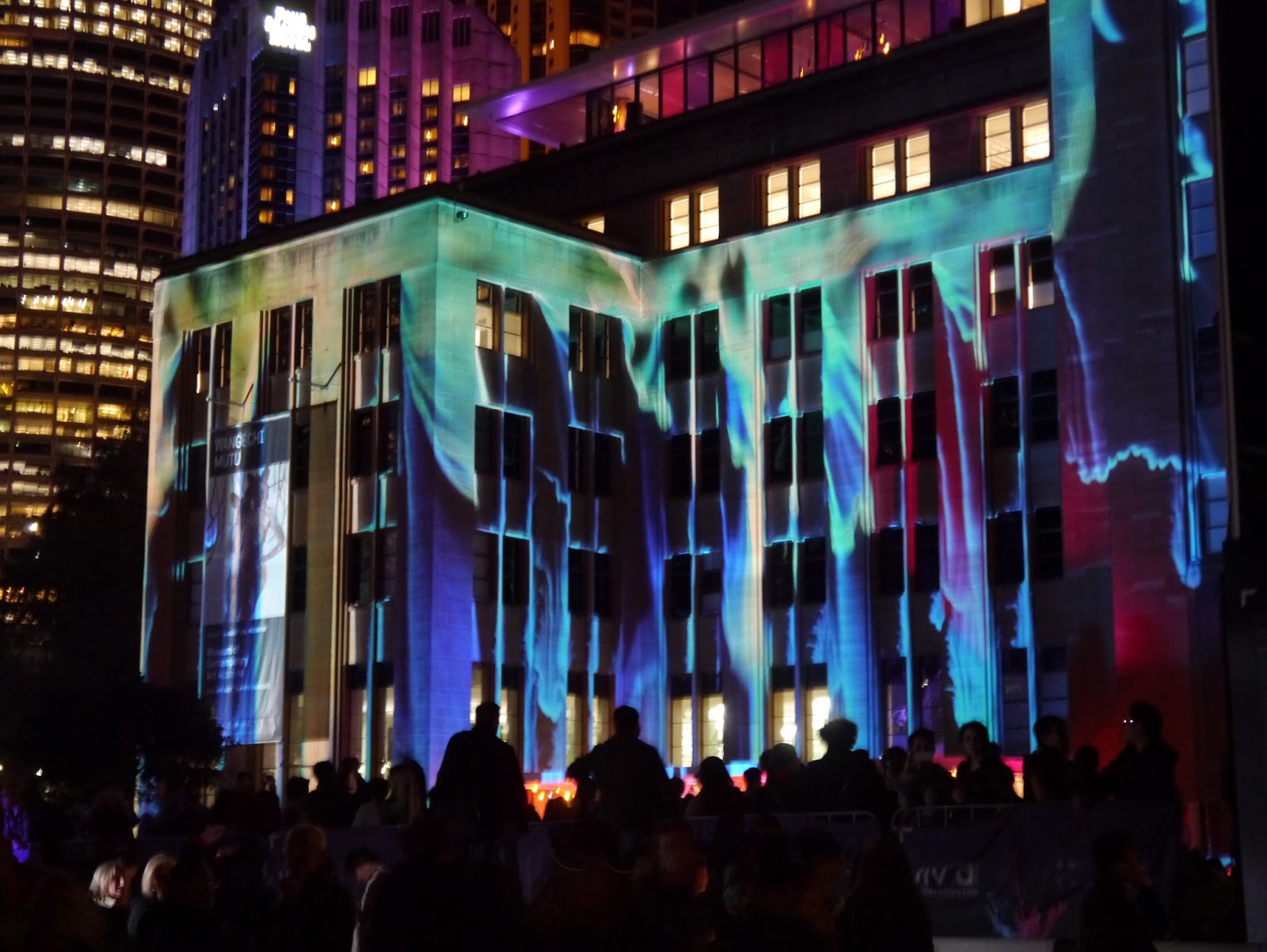 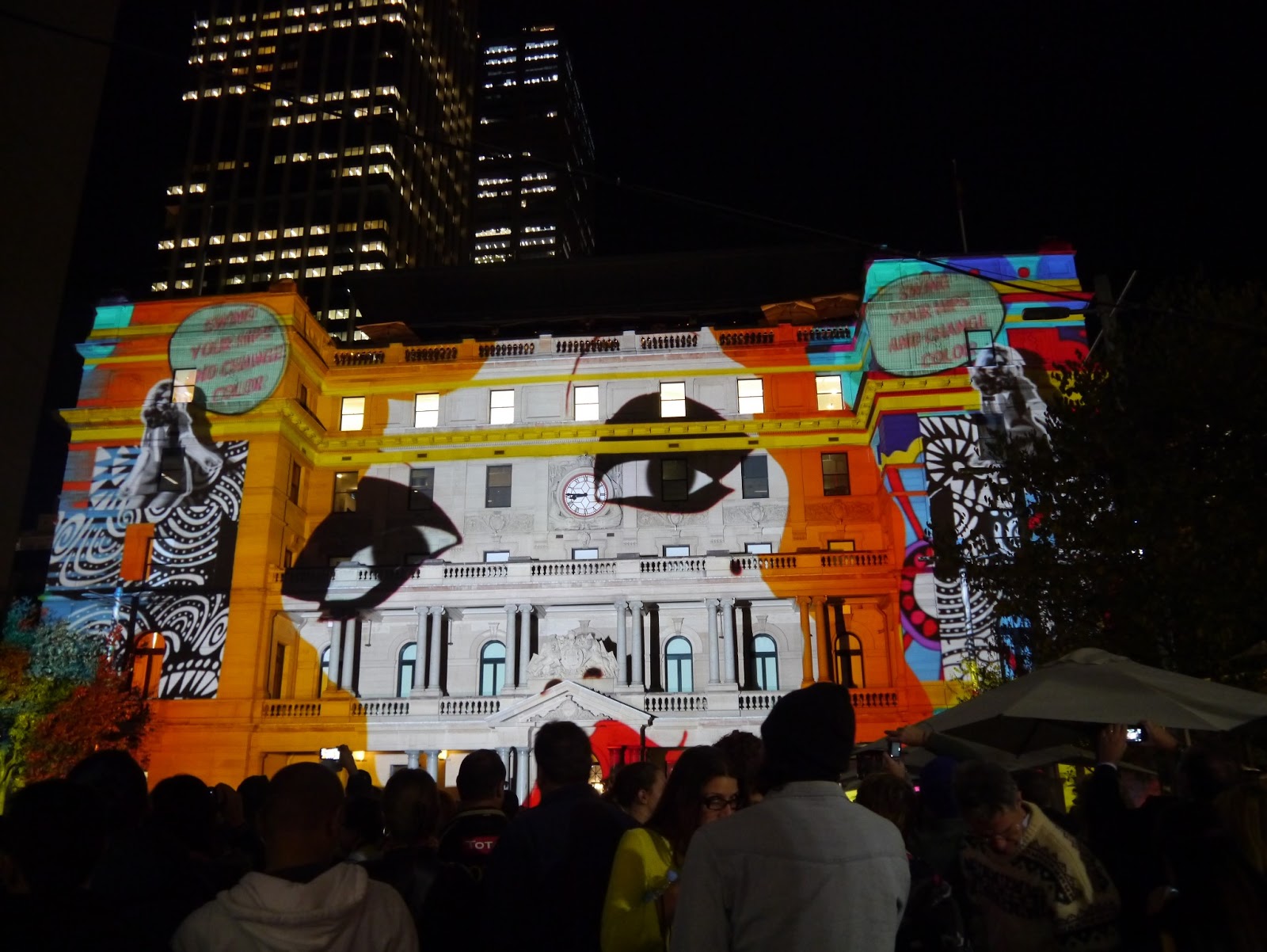 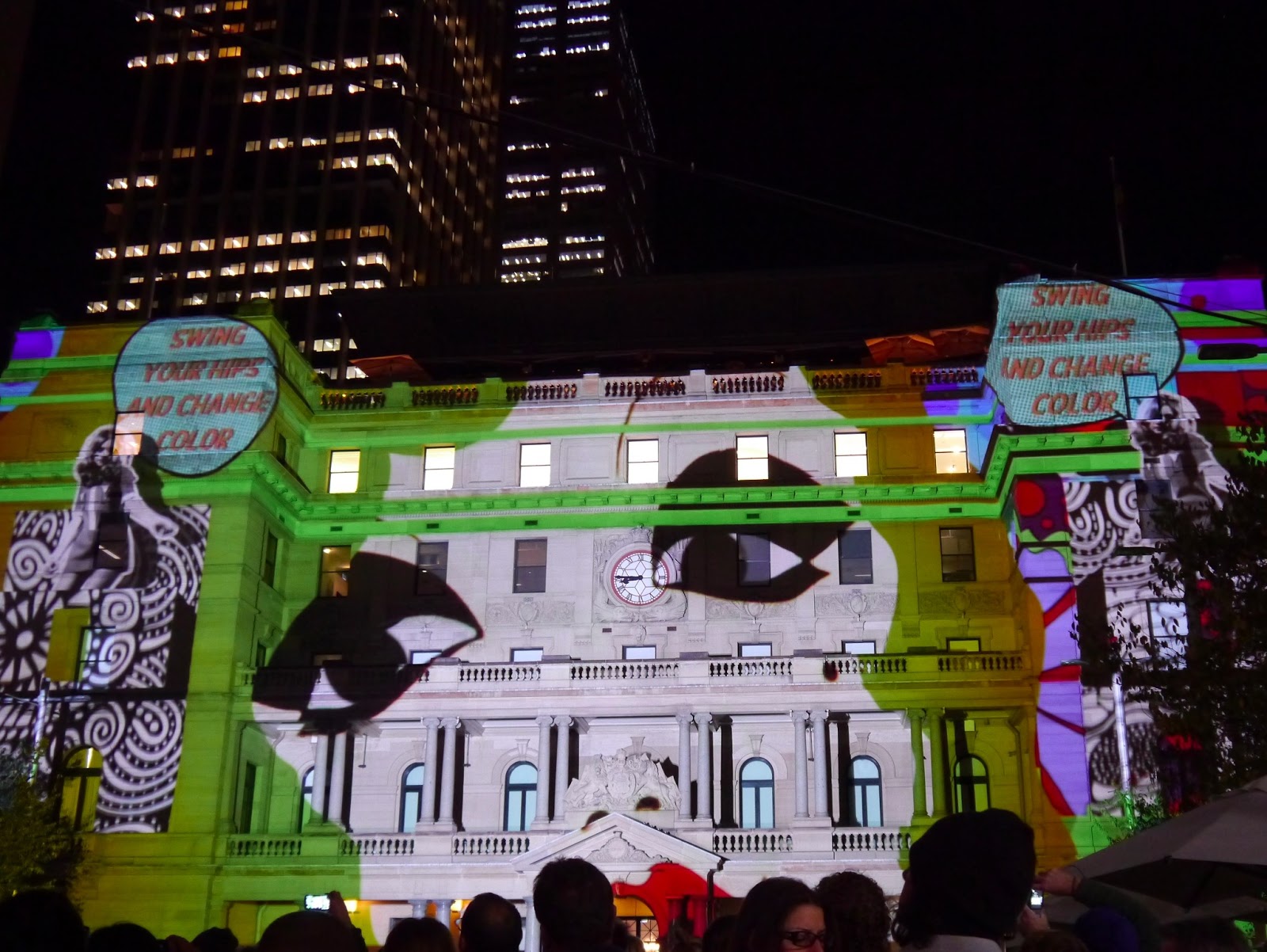 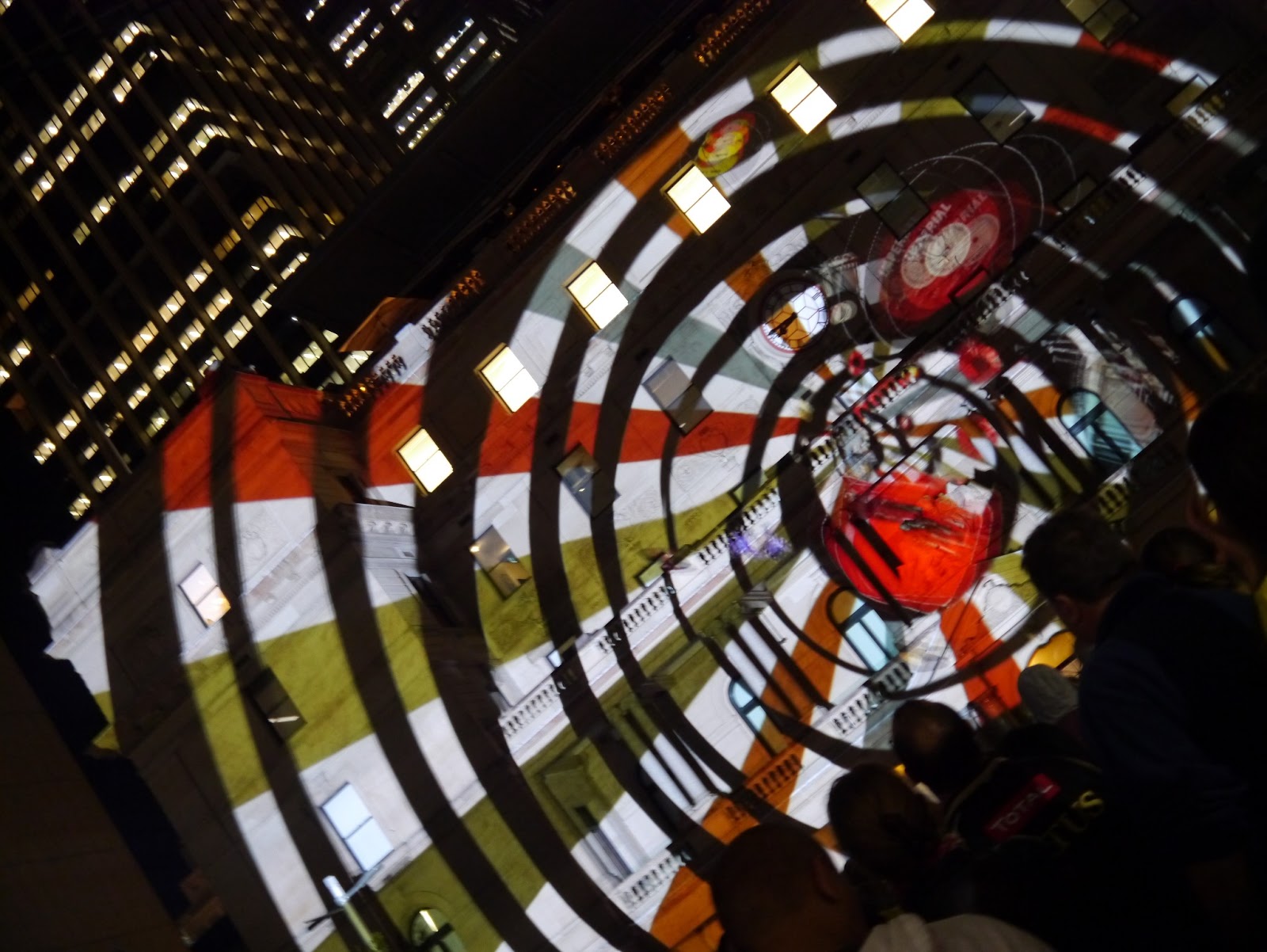 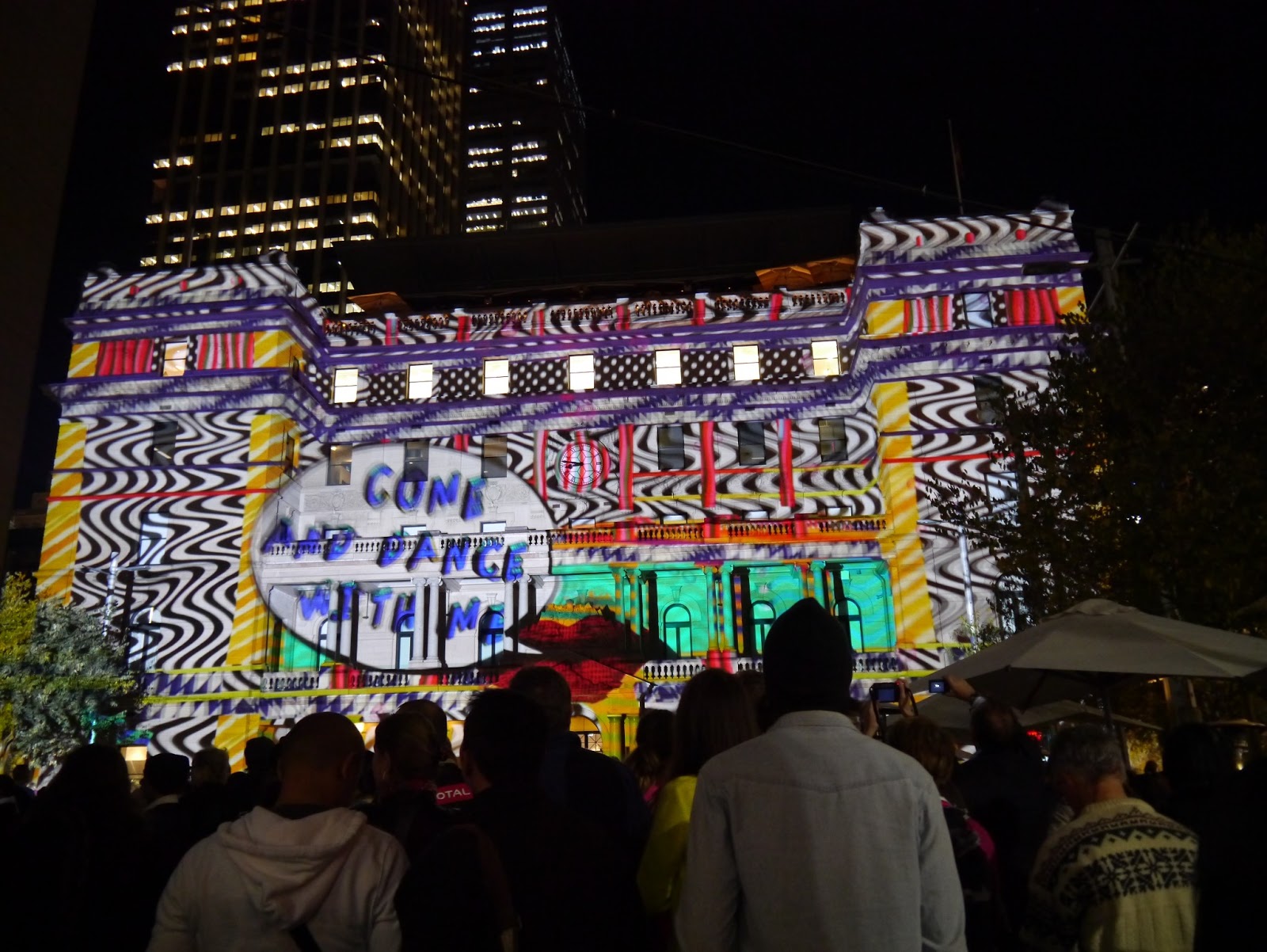 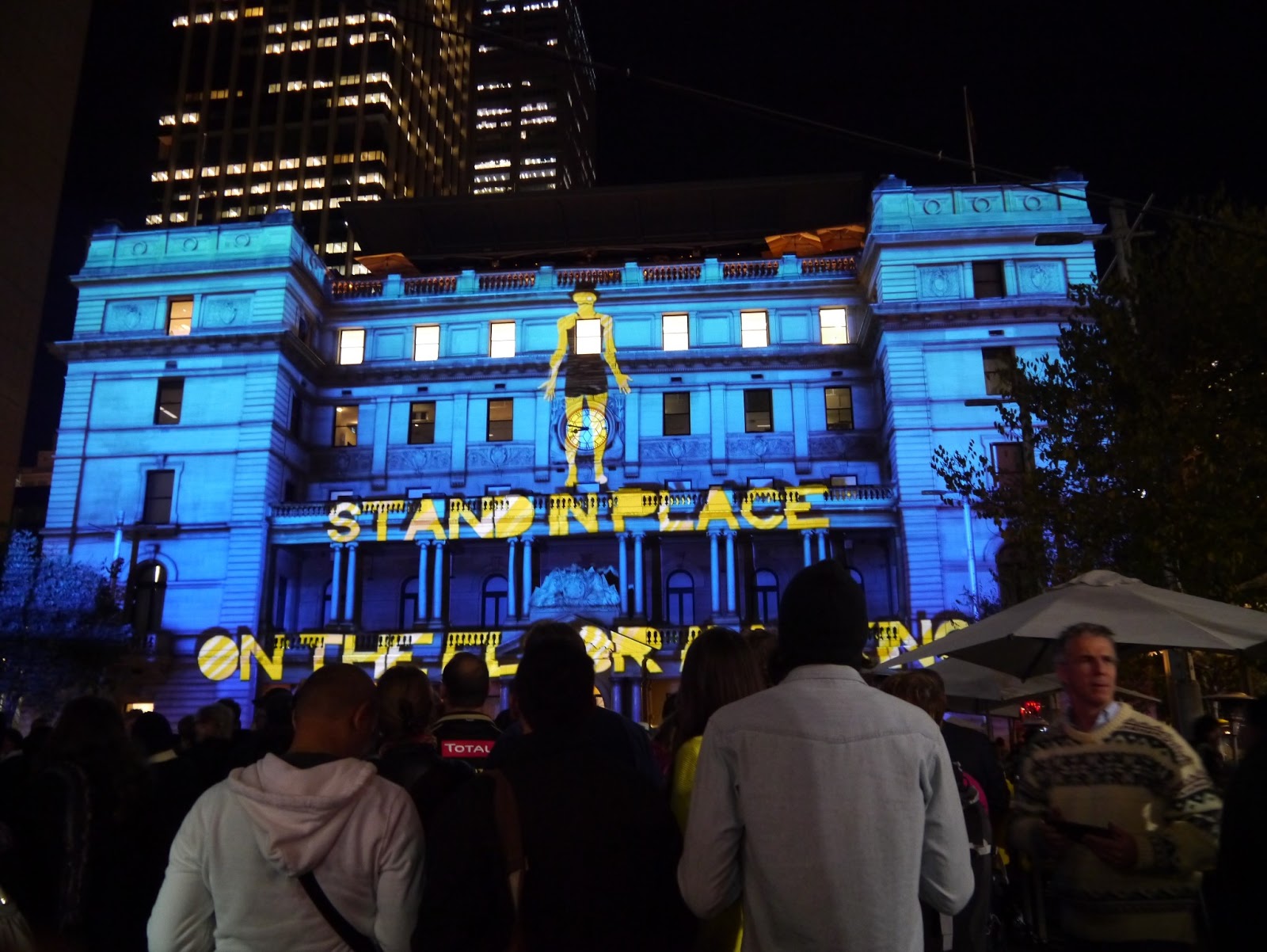 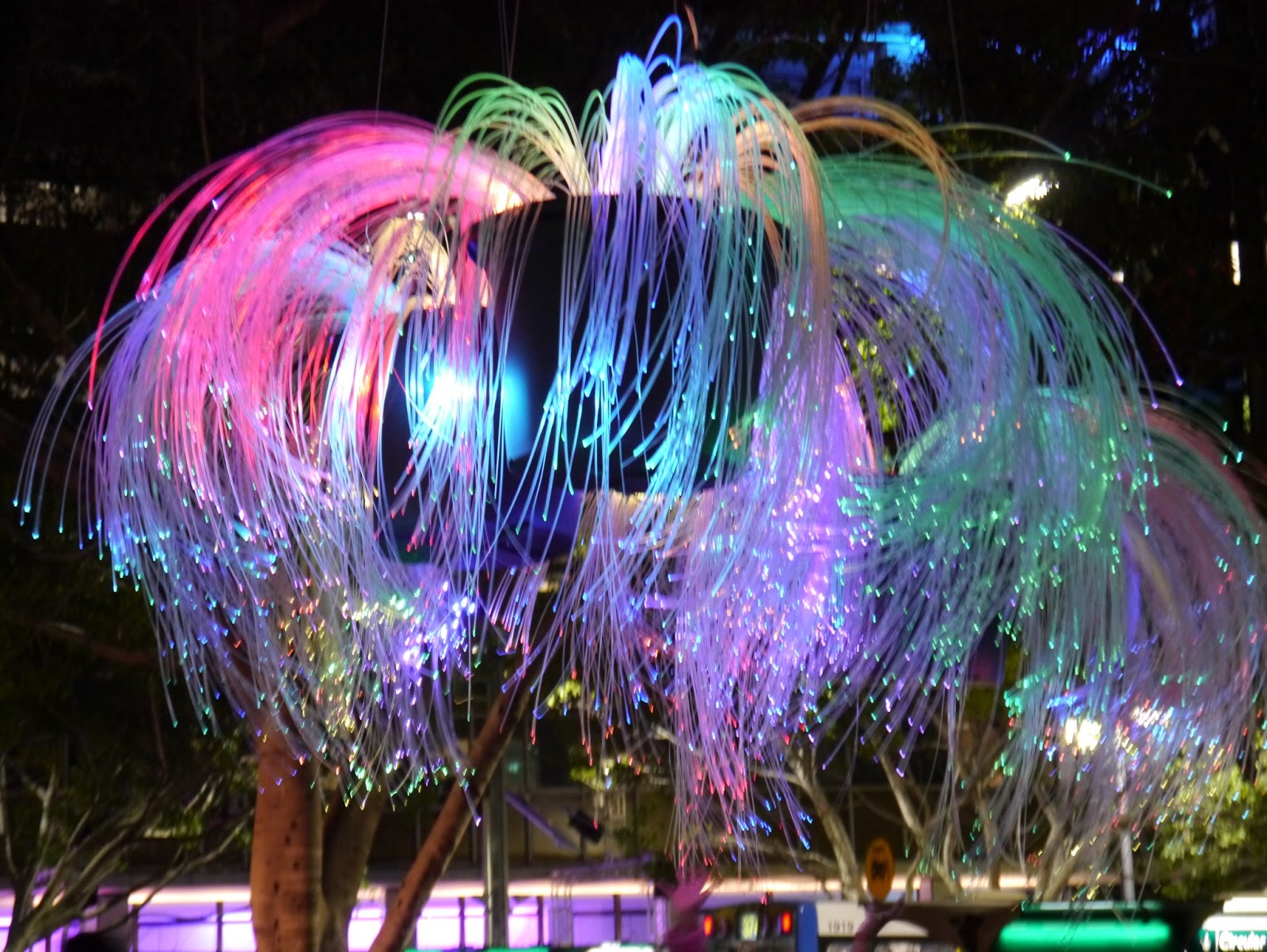 Posted by Annette Freeman at 6:58 AM