Umbria, the only province of Italy without a sea coast, is a prime attraction for travellers looking for the countryside of Italy. Along with its neighbouring province of Tuscany, it's the go-to area for hiring a casa di campana and spending a week eating and drinking well, with a few exquisite treasures of art or history thrown in.

If this is your goal, there are many choices, but you wouldn't go wrong if you chose a small agritourismo ten minutes outside of Orvieto, Locando Palazzone. Check out their website and swoon.
No, it's not one of those places where you cook your own pasta -- you'll be served delicious light food al fresco under the moonlight, with Orvieto visible in the distance, perched on its high flat-topped mesa. You can even make out the towers of the facade of the divine Duomo from here.


The Palazzone is contemporary and sensitive refurb of an ancient building, for many past years a farm house. Around you are the vineyards of the property, and the famous white 'Orvieto Classico' is made on site and makes delicious drinking on a warm night under the moon.

Orvieto has been settled since Etruscan times. Perched high as it is, it's an obvious defensive site. As Wiki says:


The site of the city is among the most dramatic in Europe, rising above the almost-vertical faces of tuff cliffs that are completed by defensive walls built of the same stone called Tufa.

Fortunately, there's nothing you need to be defended from these days, unless it's an inability to leave the place. This could become addictive. 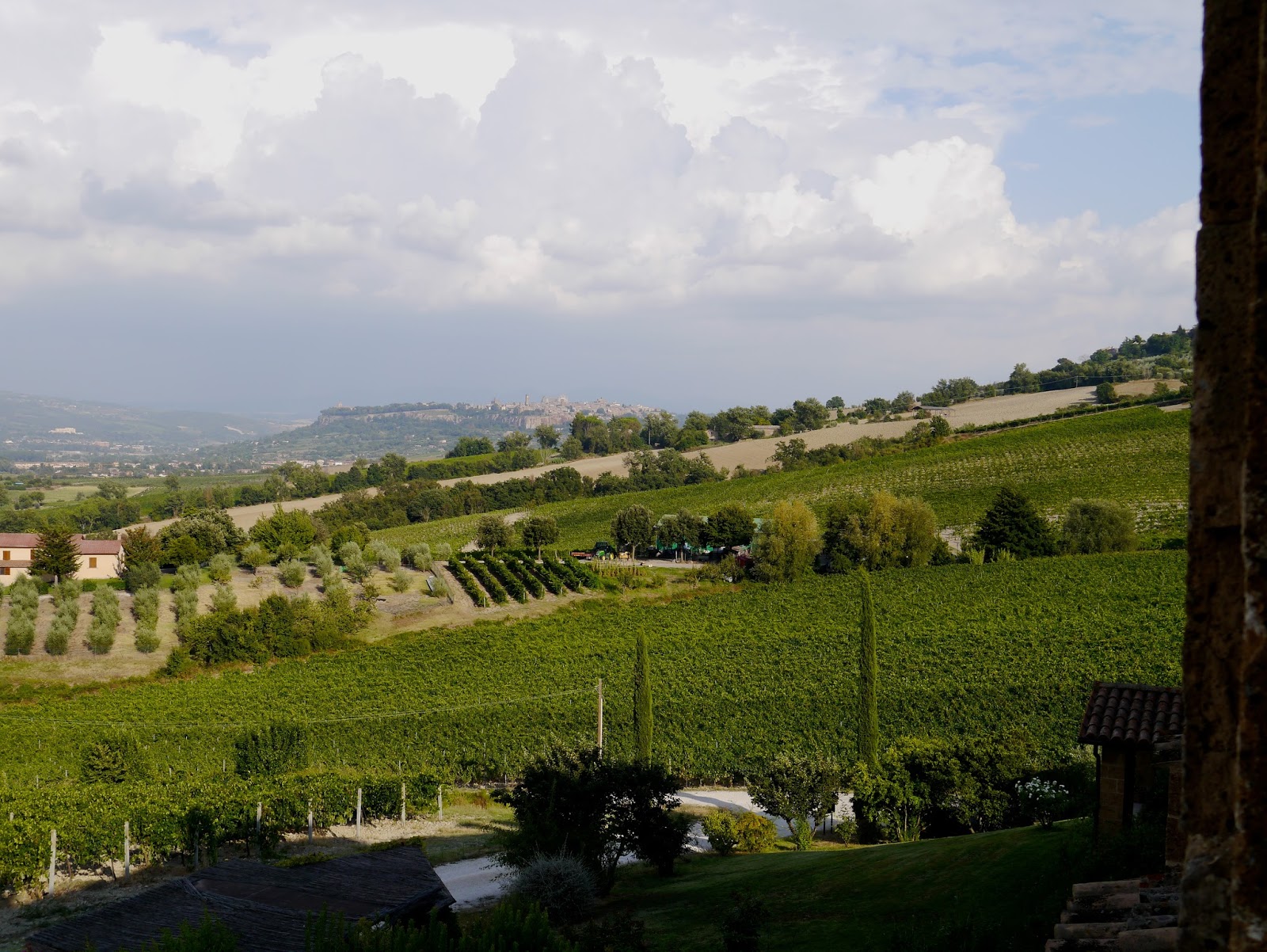 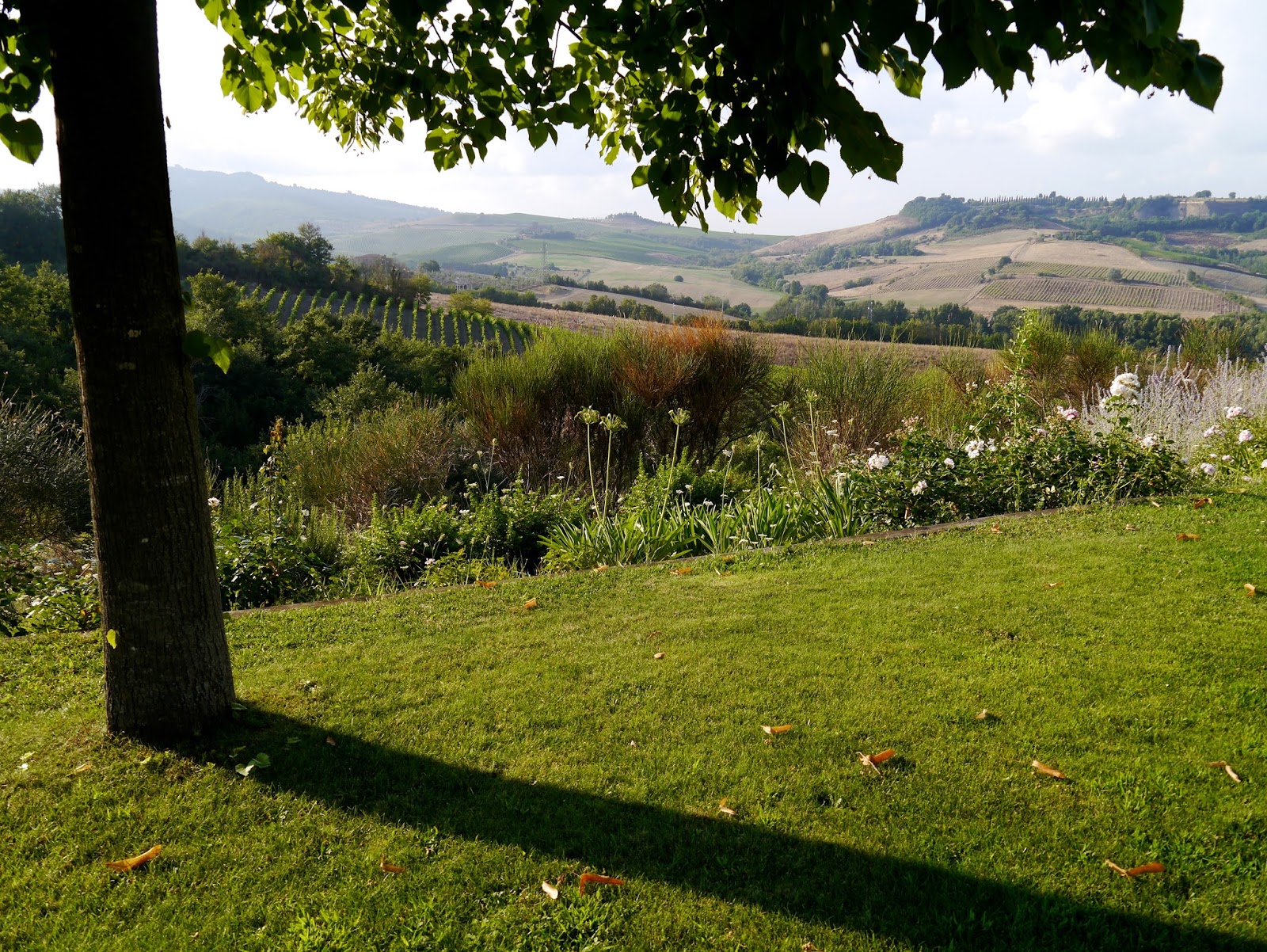 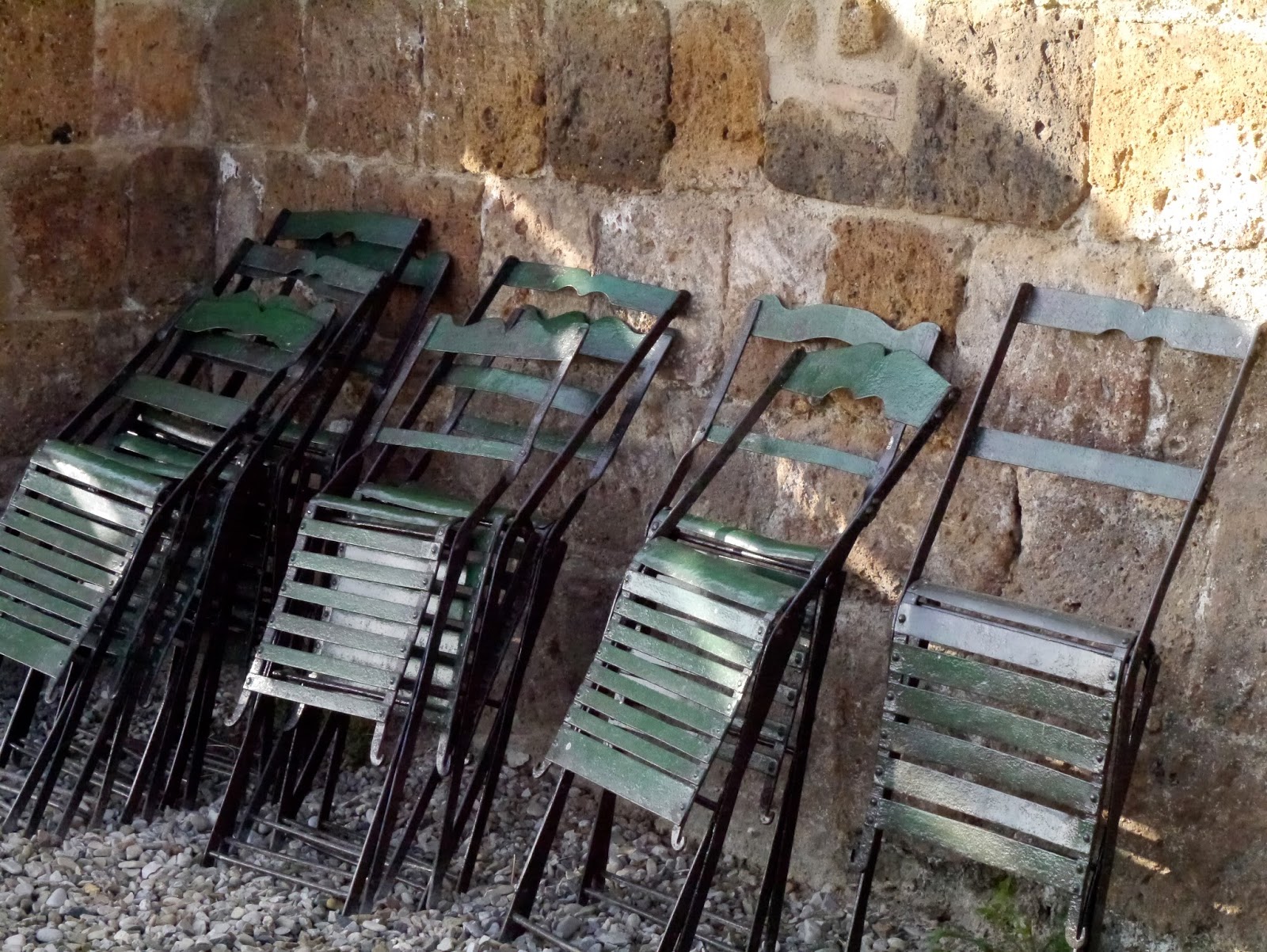 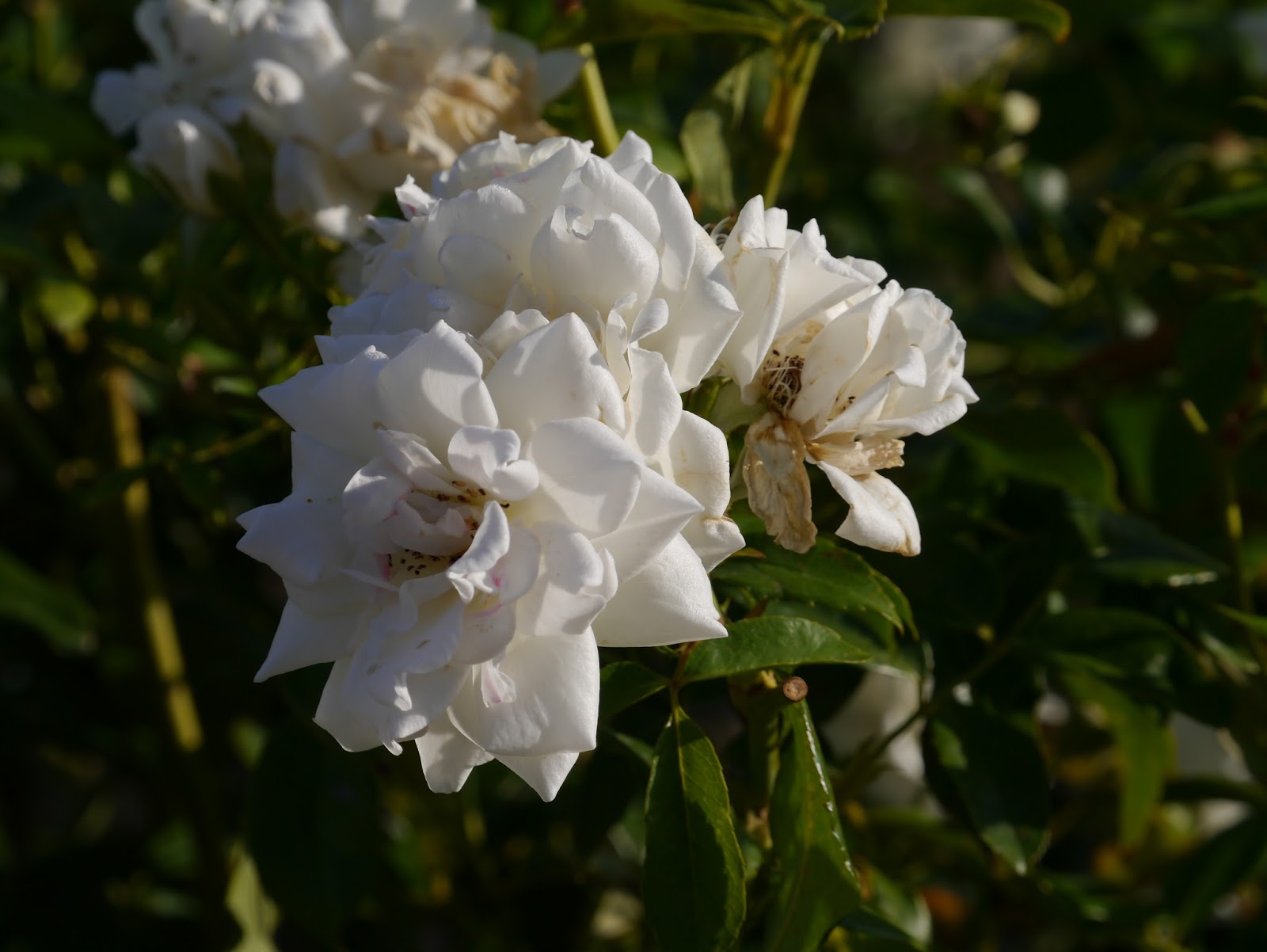 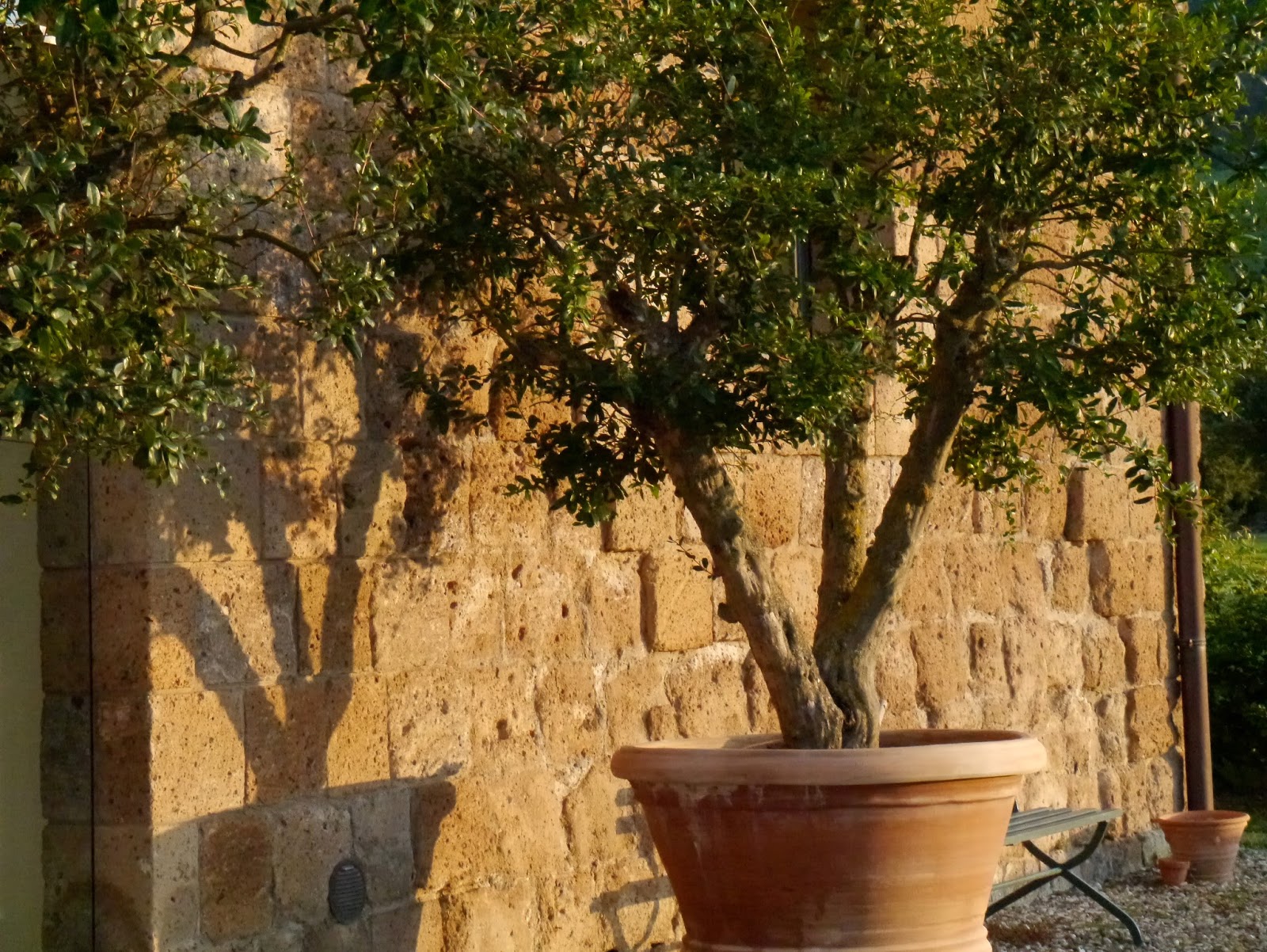 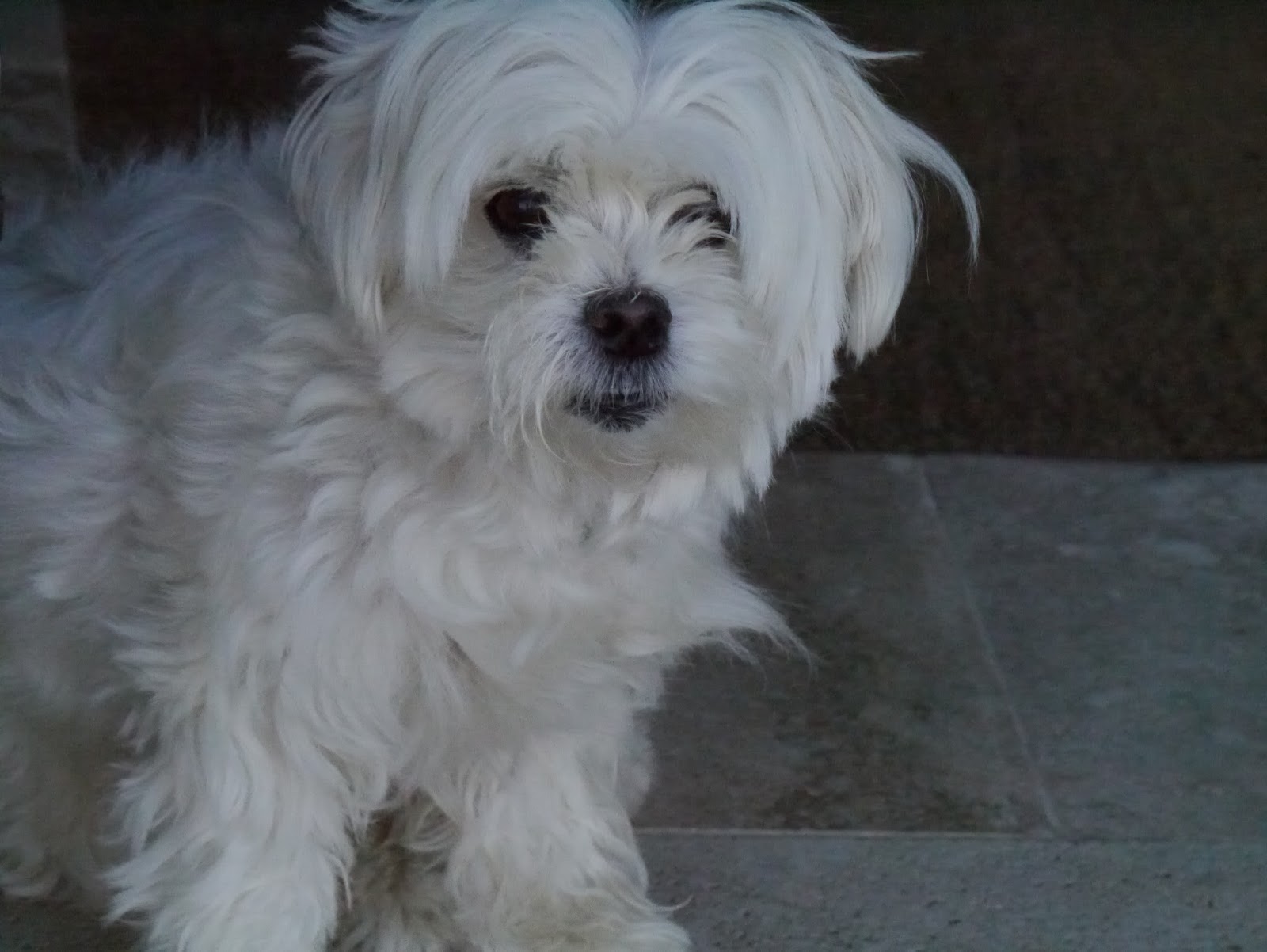 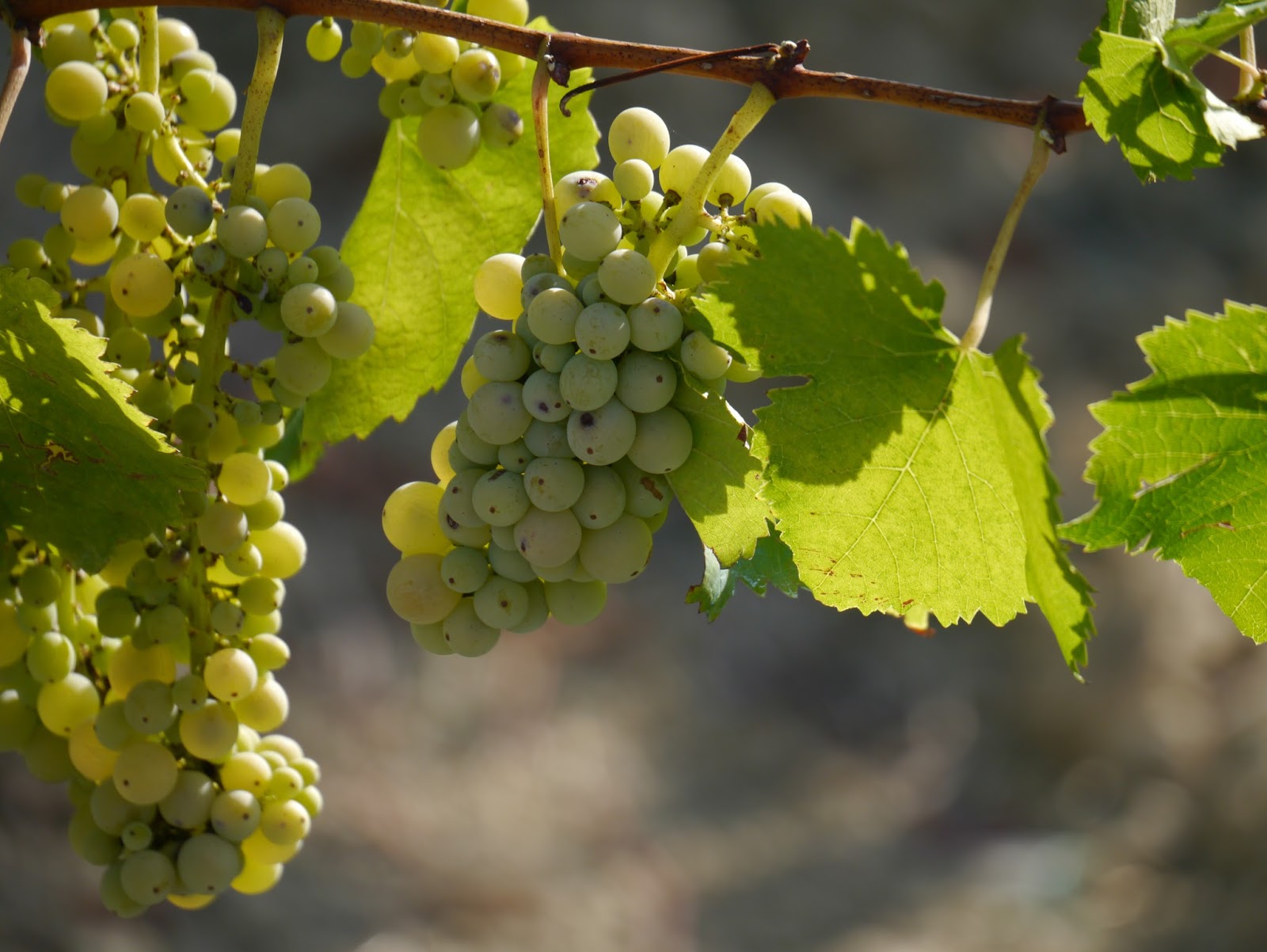 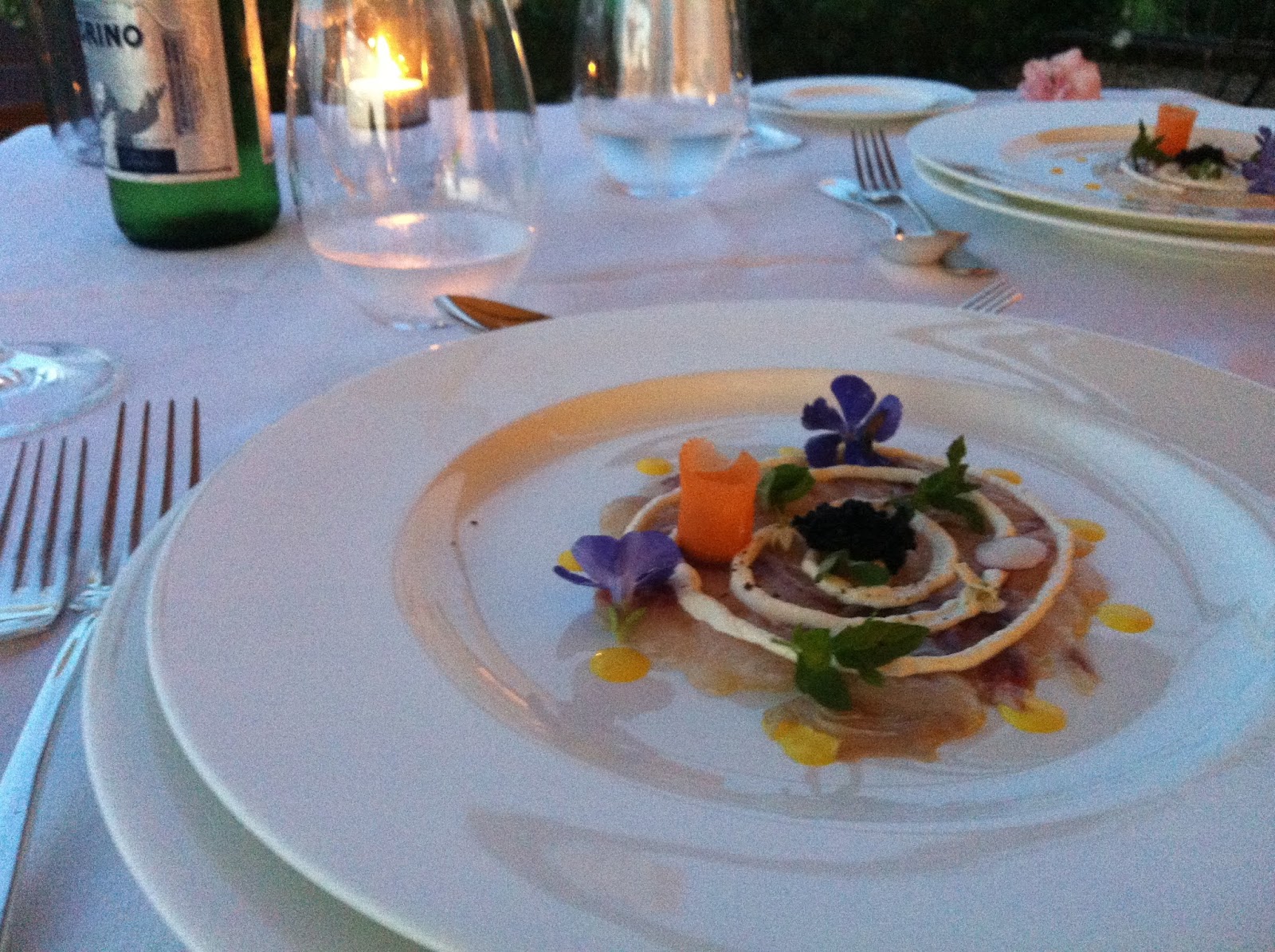 Posted by Annette Freeman at 7:26 AM