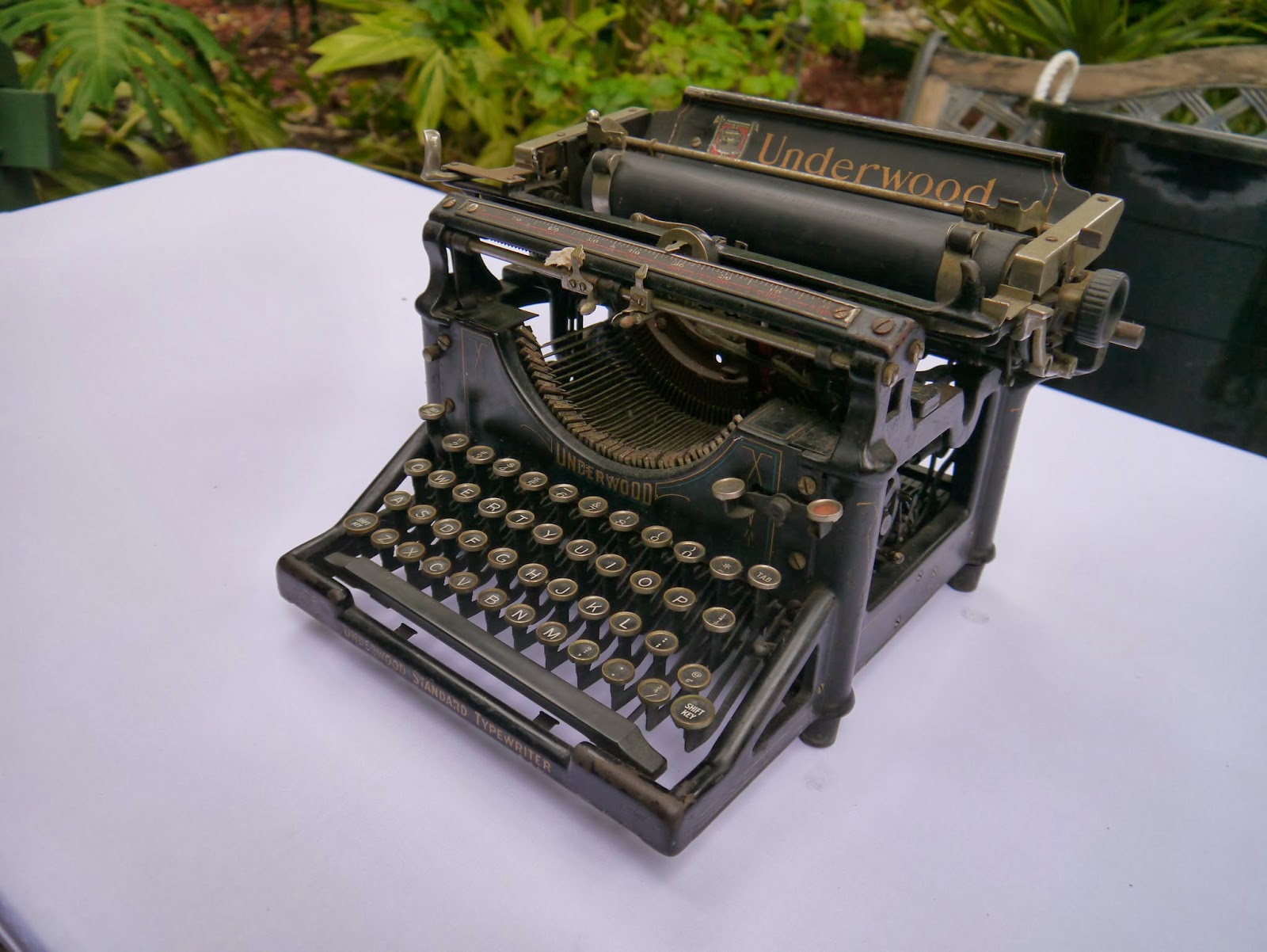 Hemingway had it good in Key West. A boy from Oak Park, Illinois, he'd served and been wounded n WWI ("A Farewell To Arms"); lived his 'Paris years' with his first wife Hadley, making forays into Spain ("The Sun Also Rises", "For Whom The Bell Tolls"); dumped Hadley and married Pauline. From Key West he took big game hunting safaris in Africa ("The Snows of Kilimanjaro") and he kept a custom-built deep-sea fishing boat. He liked to go fishing in Cuba ("The Old Man and the Sea"). Yep, the Key West years were prosperous and the lovely old island-architecture house (with huge swimming pool) attests to that. You can visit 'Papa's' writing studio in the old stable.

In Key West you can also gawk at Sloppy Joe's Bar (the original site and the later site) where Hemingway drank (a lot), and where he met Martha Gelhorn, his third wife. He dumped Pauline and moved with Martha to Cuba. Pauline got the Key West house. (Martha was later dumped for fourth wife Mary; Cuba had its revolution and the Hemingways moved to Idaho, where Ernest eventually shot himself). 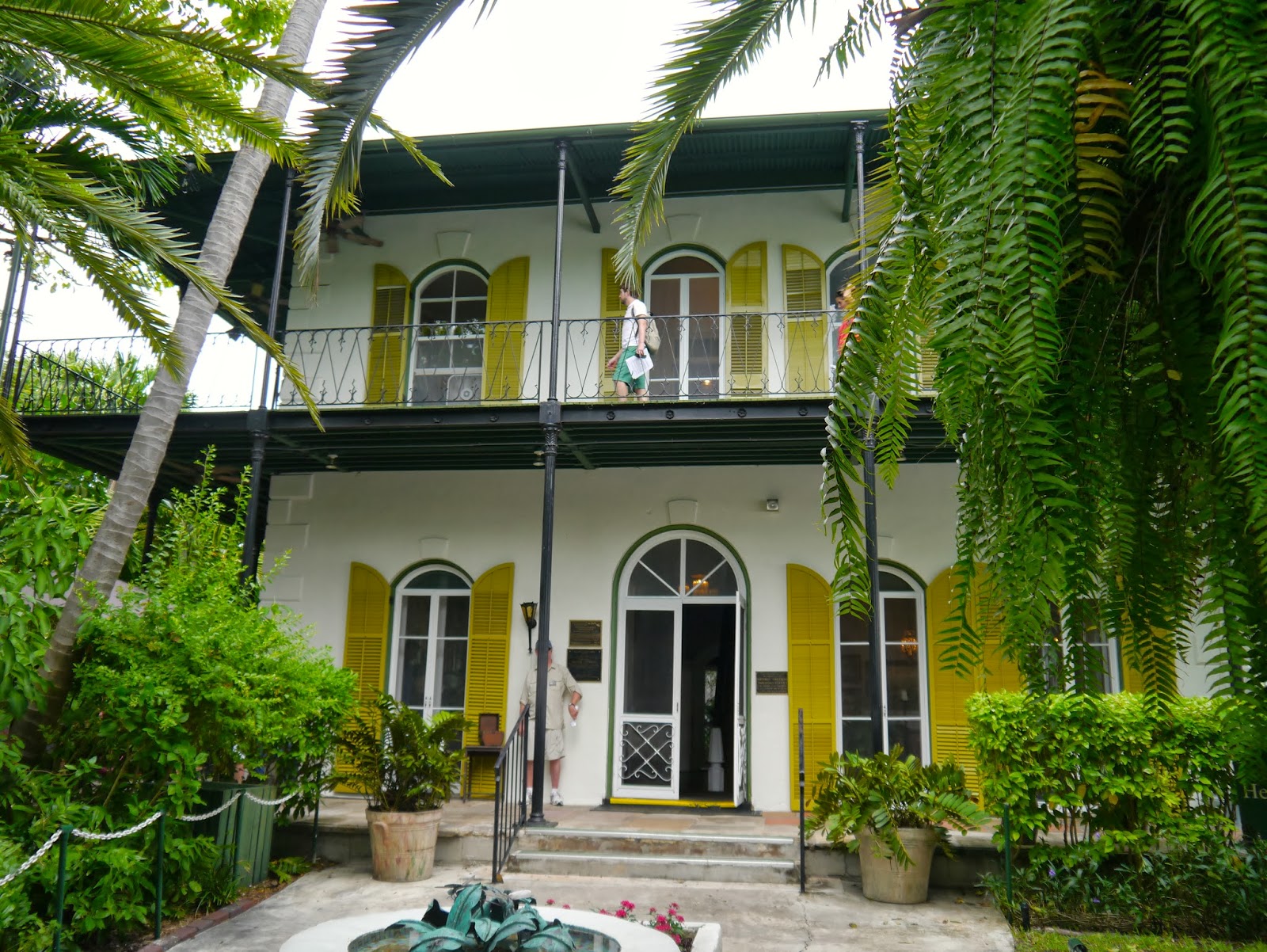 Here's Wiki on the author's life.

And in Oak Park, Illinois, a 'burb of Chicago, you can visit the Hemingway Home and Museum.

And here's the NYT report from 1961of Hemingway's death - reported as accidental, after treatment for hyper-tension and malaria. He had in fact been treated with electroshock therapy for depression or a bi-polar condition that ran in his family, and had shot himself, as did his father.

A curious personality. A readable, stark writer. Check out a few quotes here. I'll leave you with this one, probably written in the studio in Key West, to ponder, as you take a walk around the Hemingway House in Key West:


“Each day of not writing, of comfort, of being that which he despised, dulled his ability and softened his will to work so that, finally, he did no work at all.”
― Ernest Hemingway, The Snows of Kilimanjaro and Other Stories 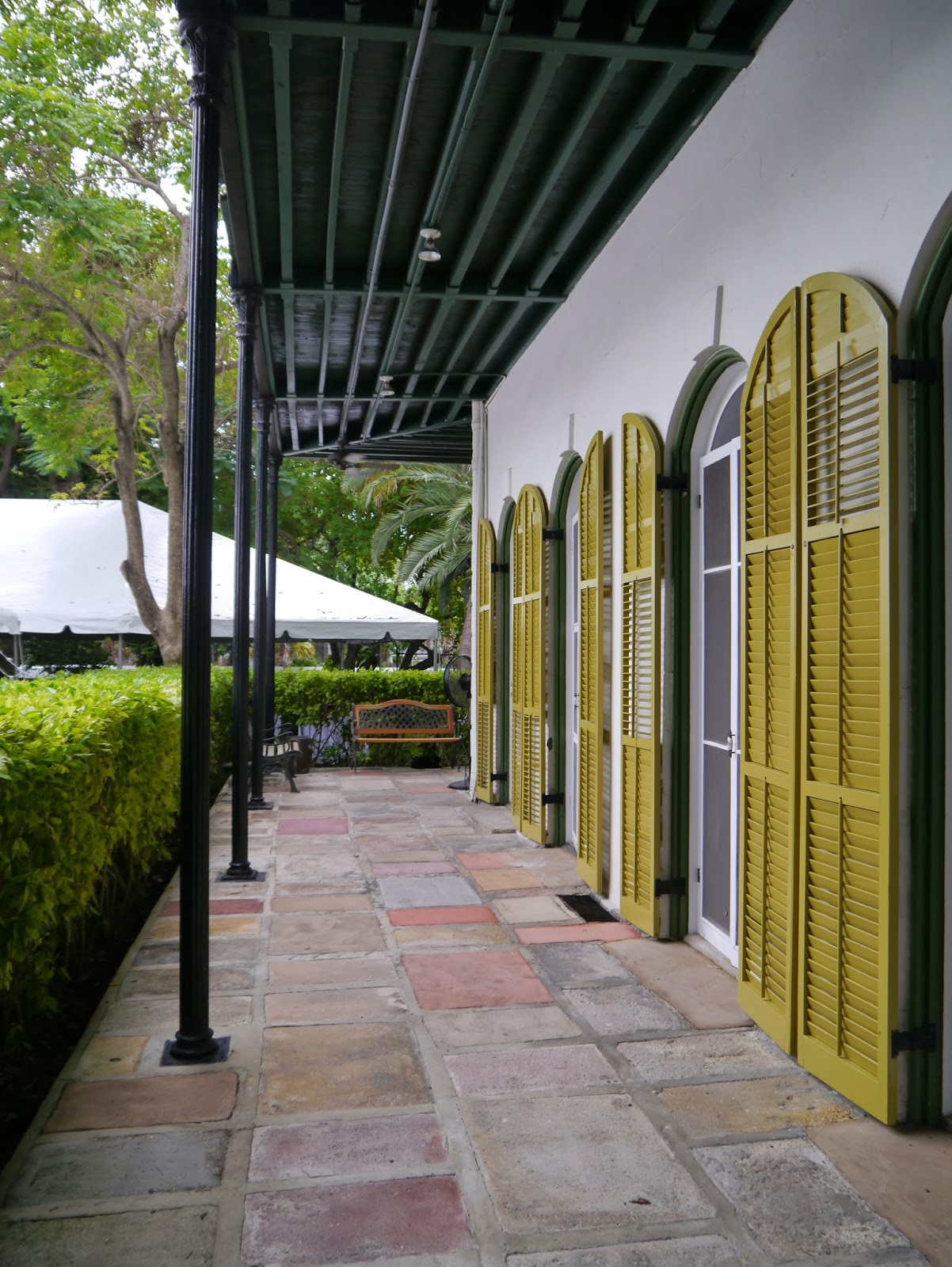 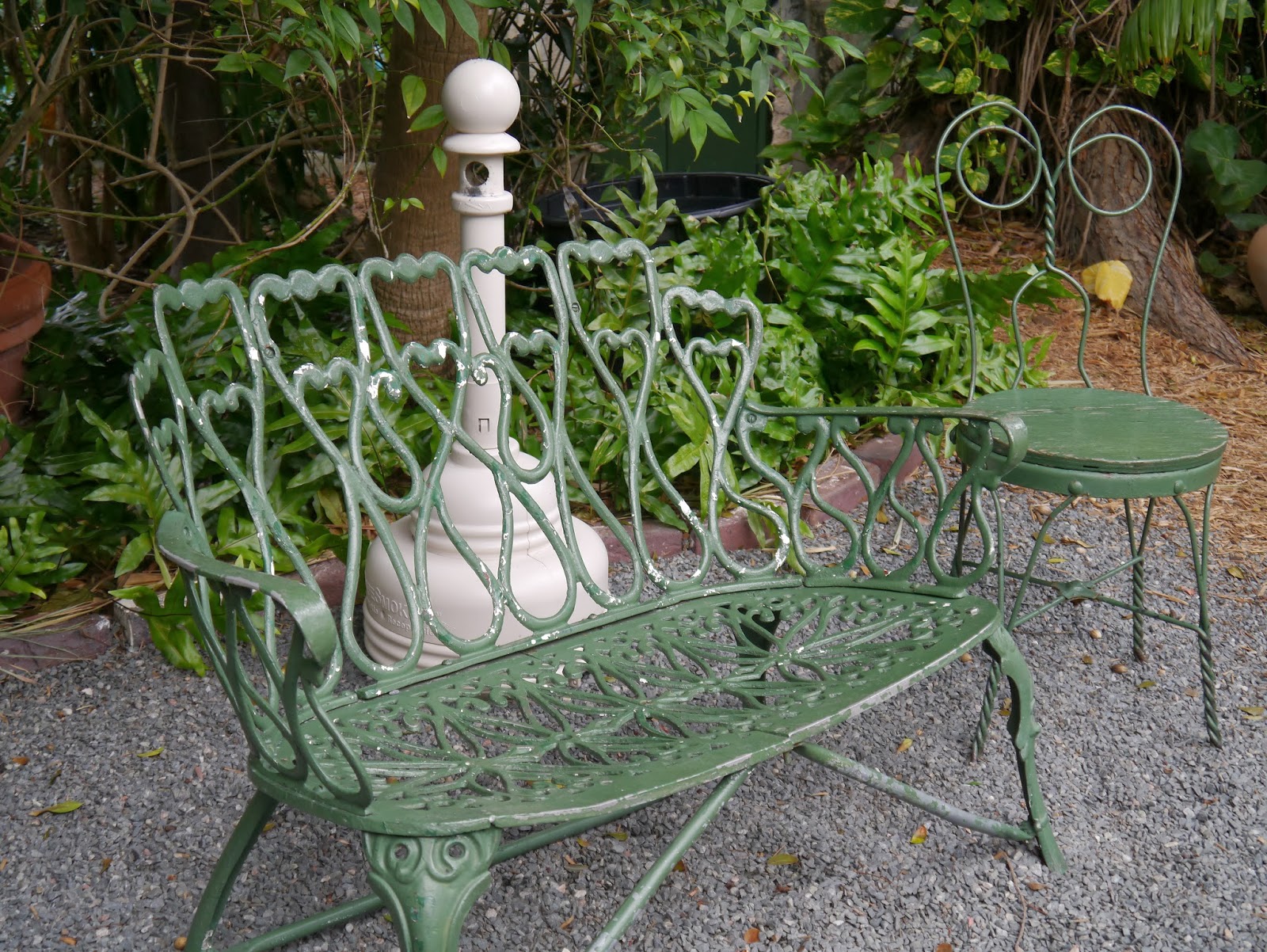 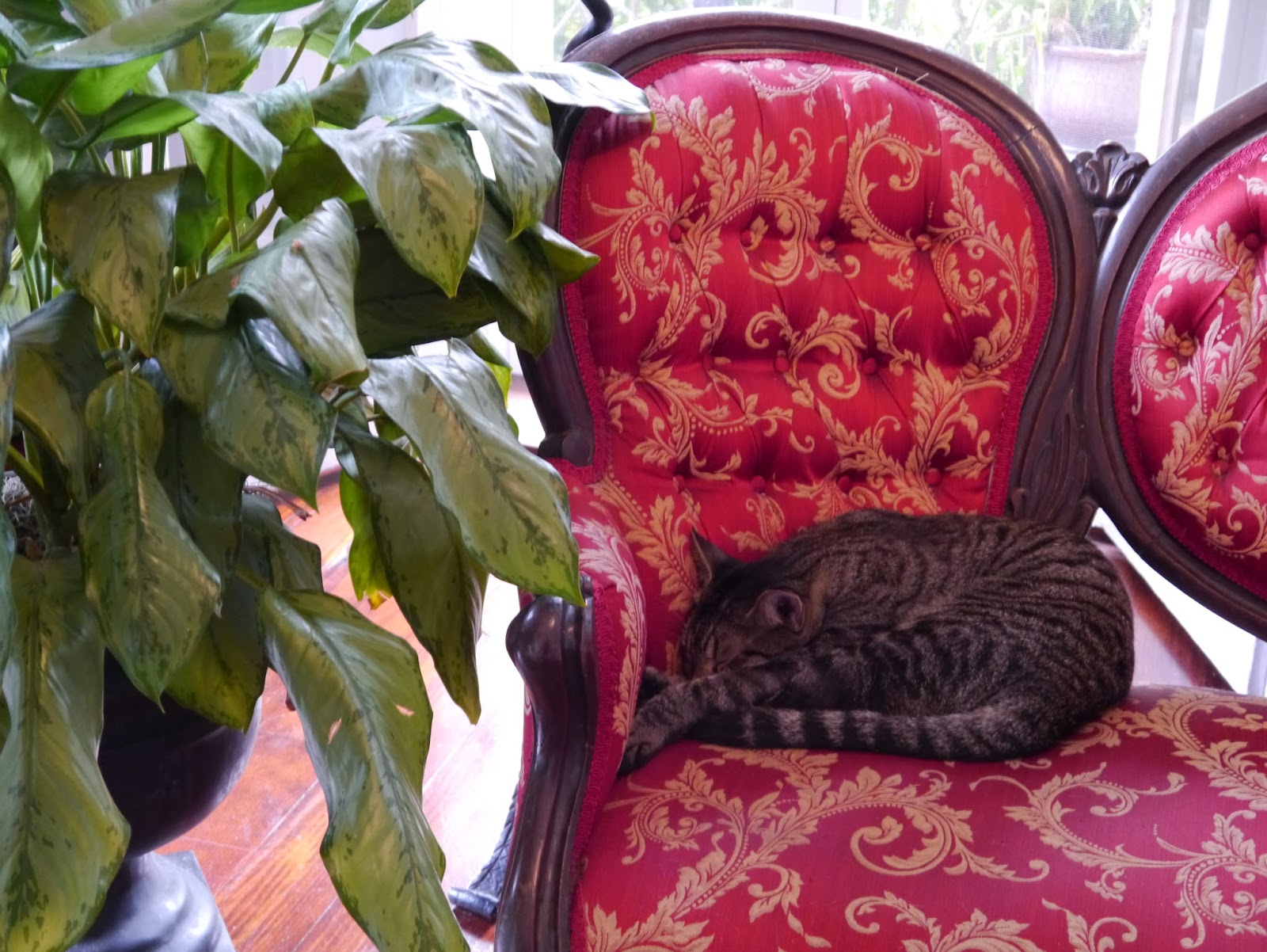 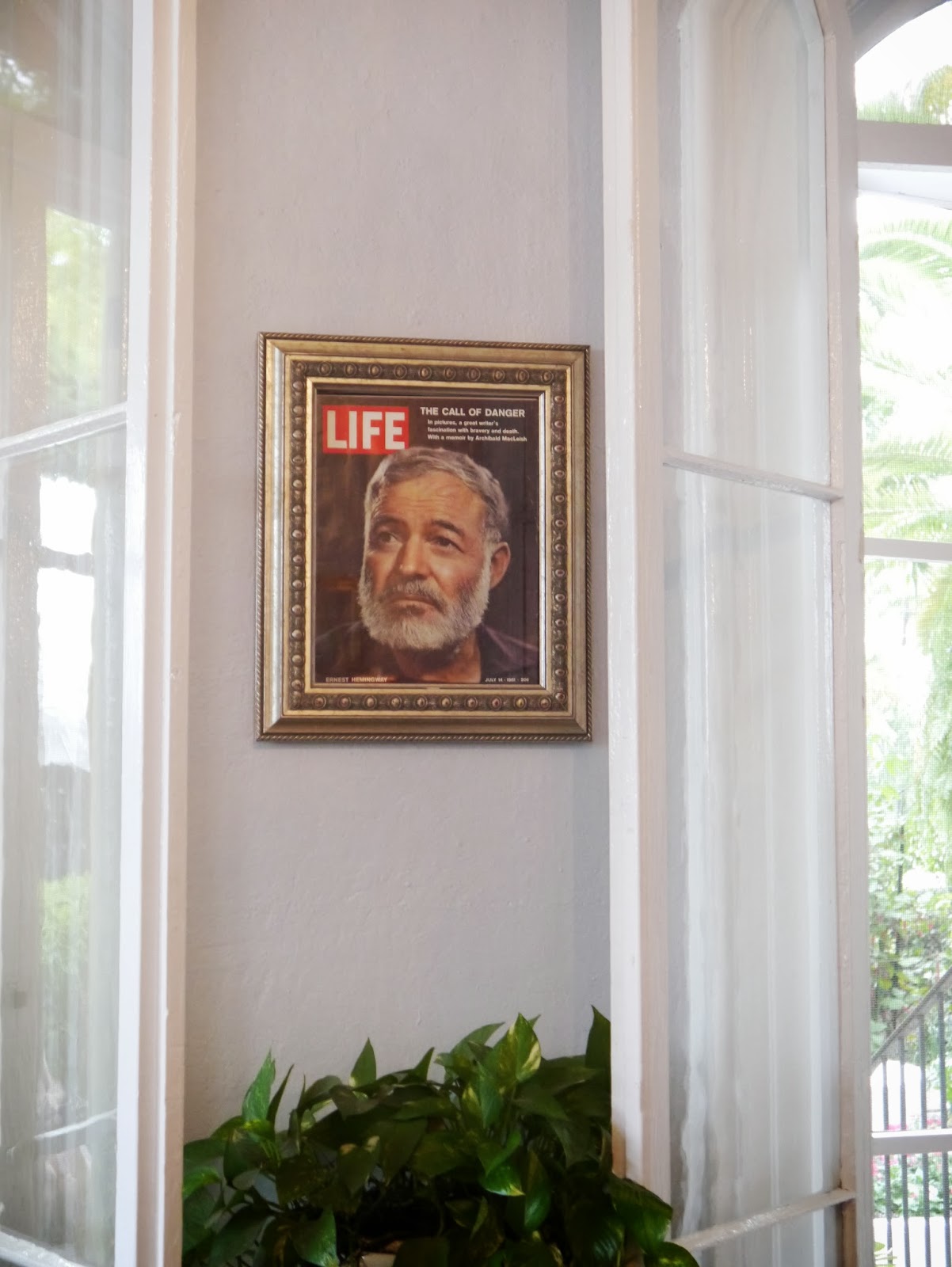 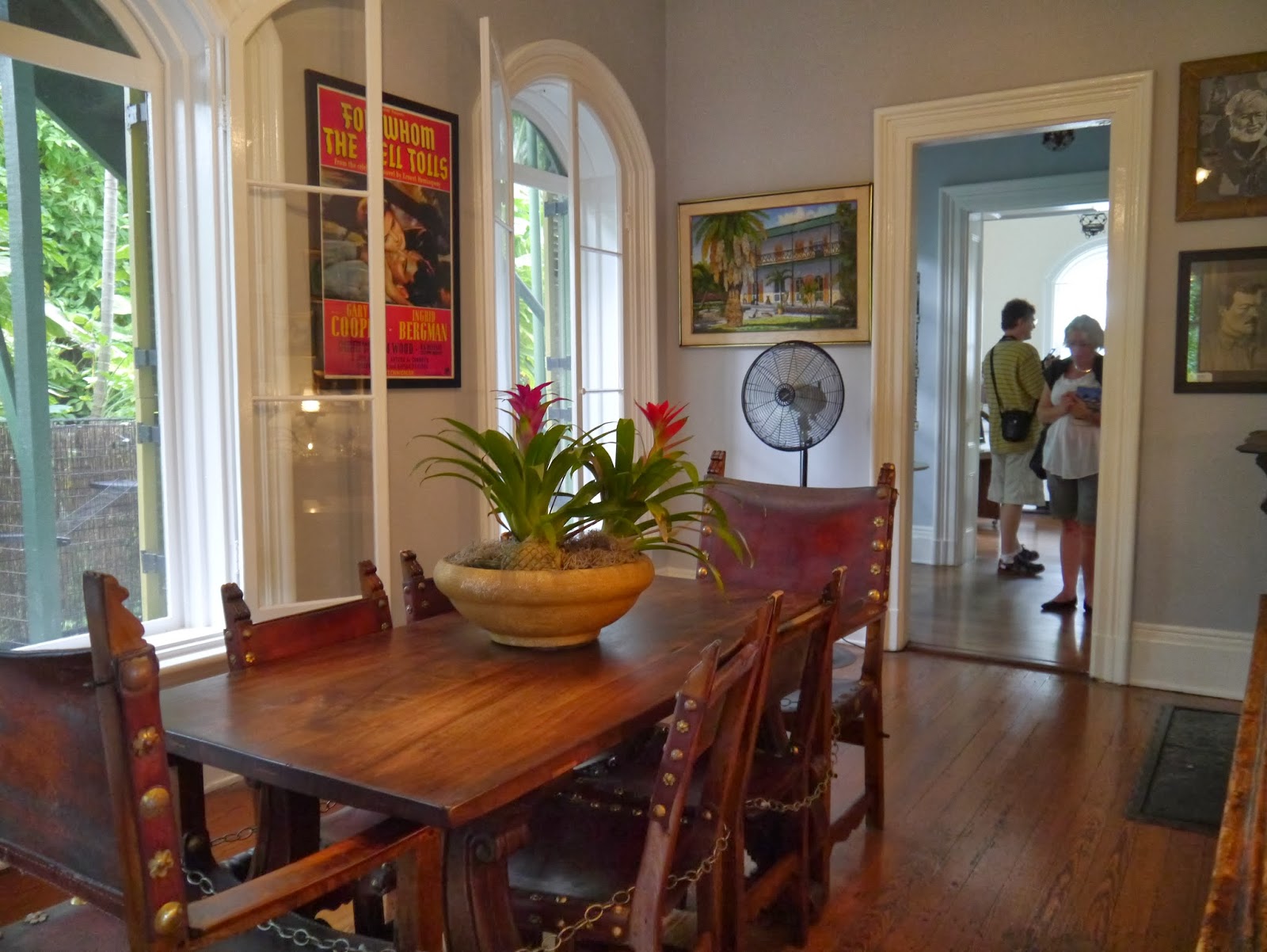 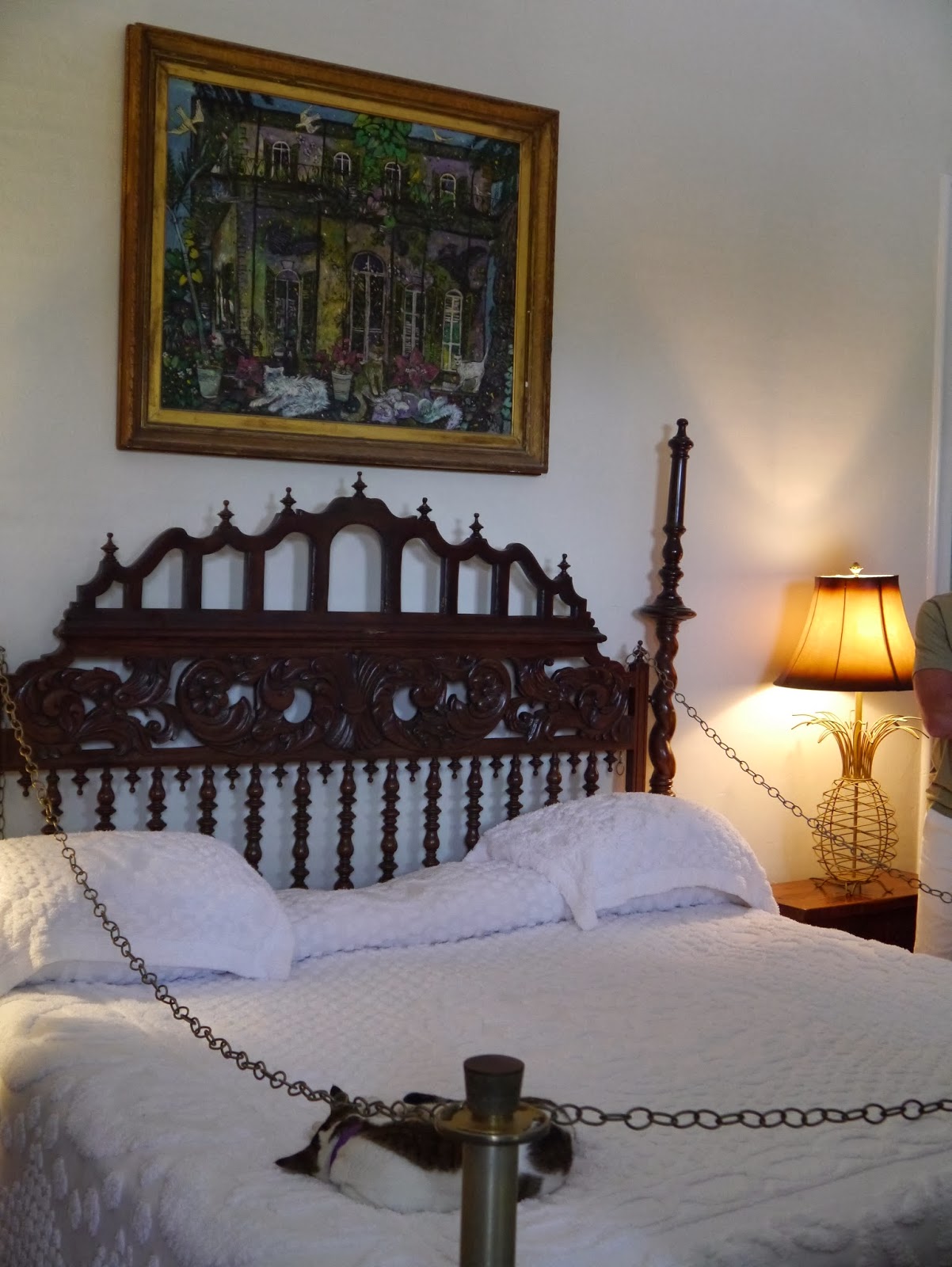 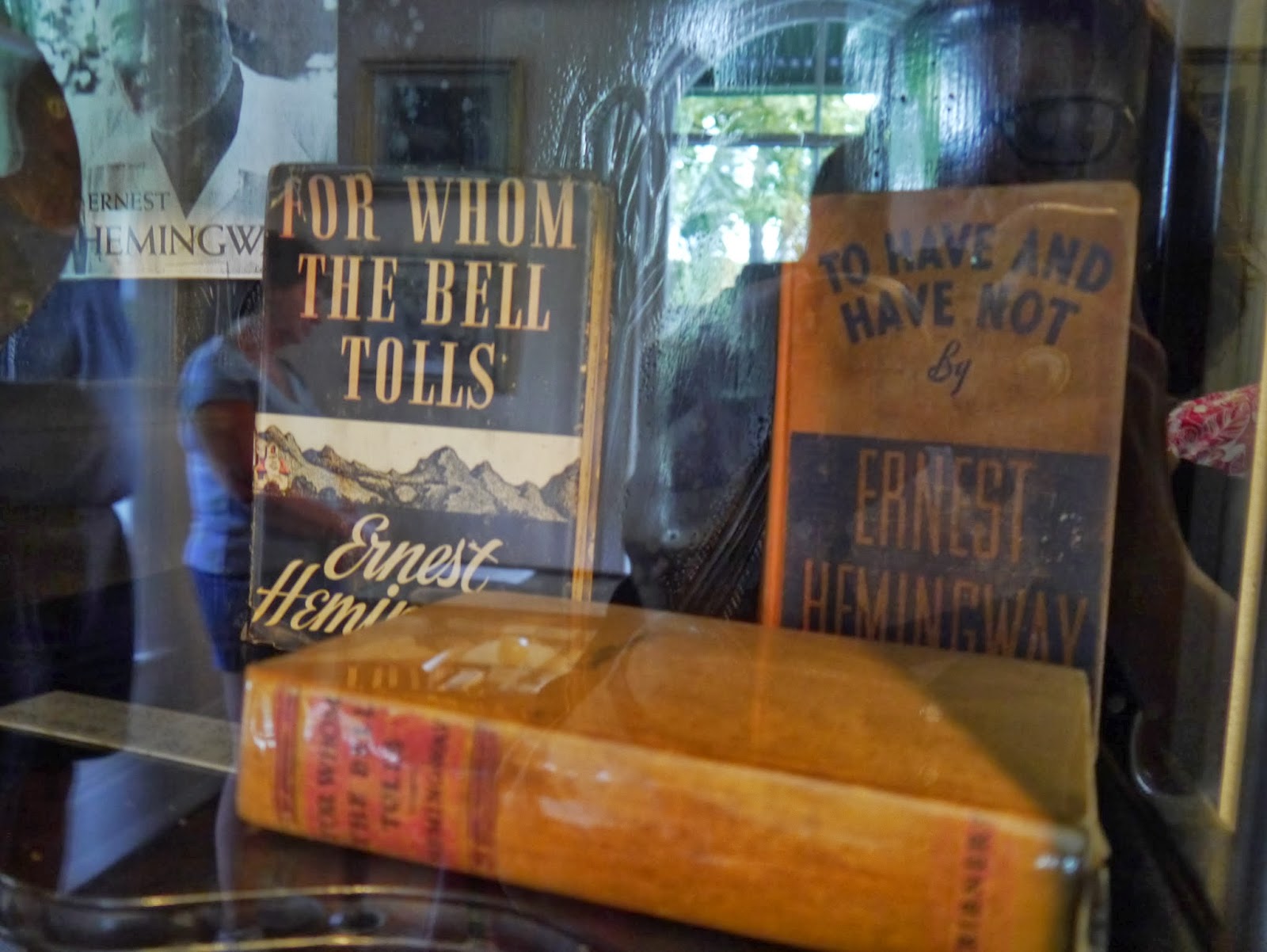 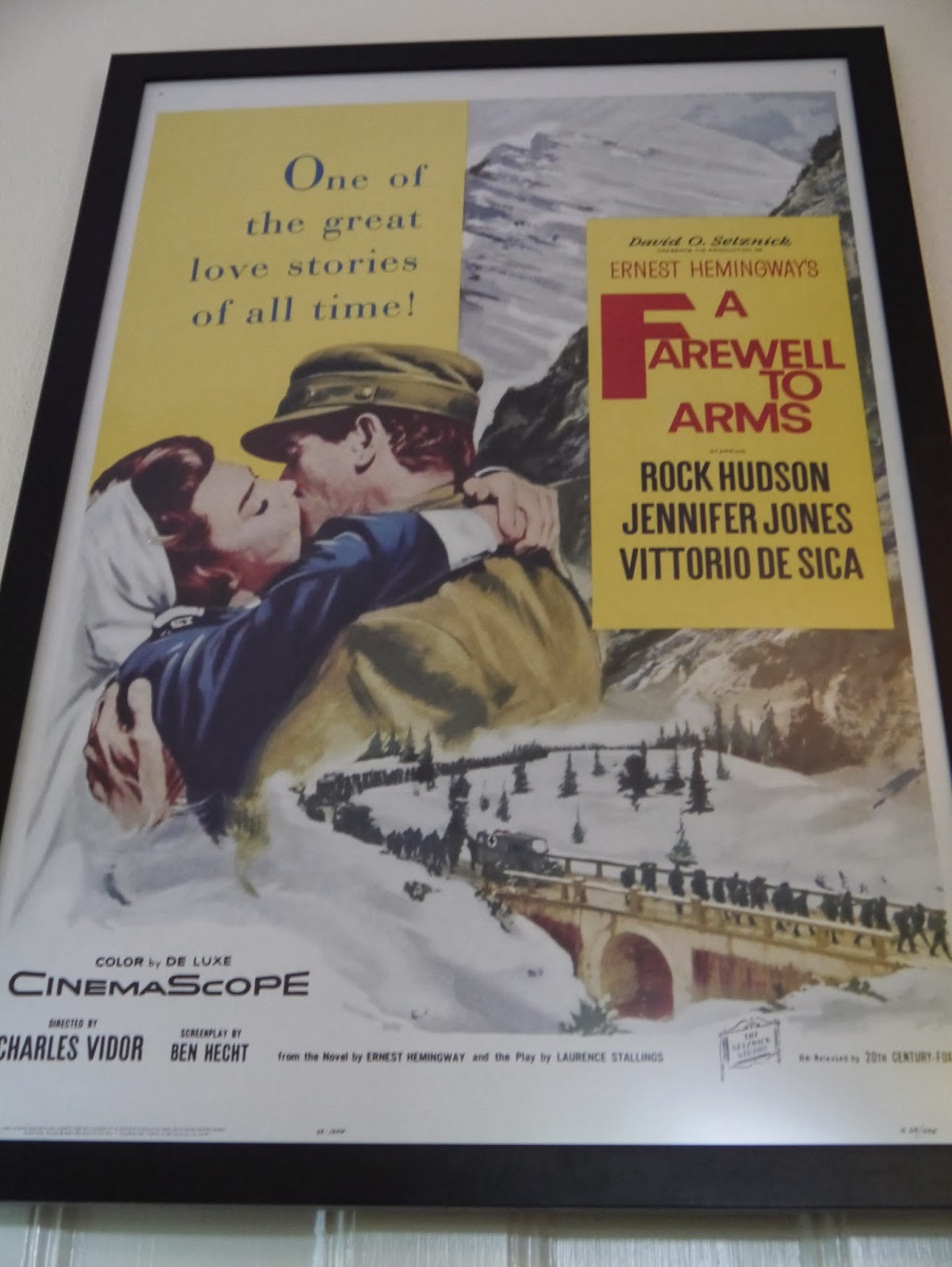 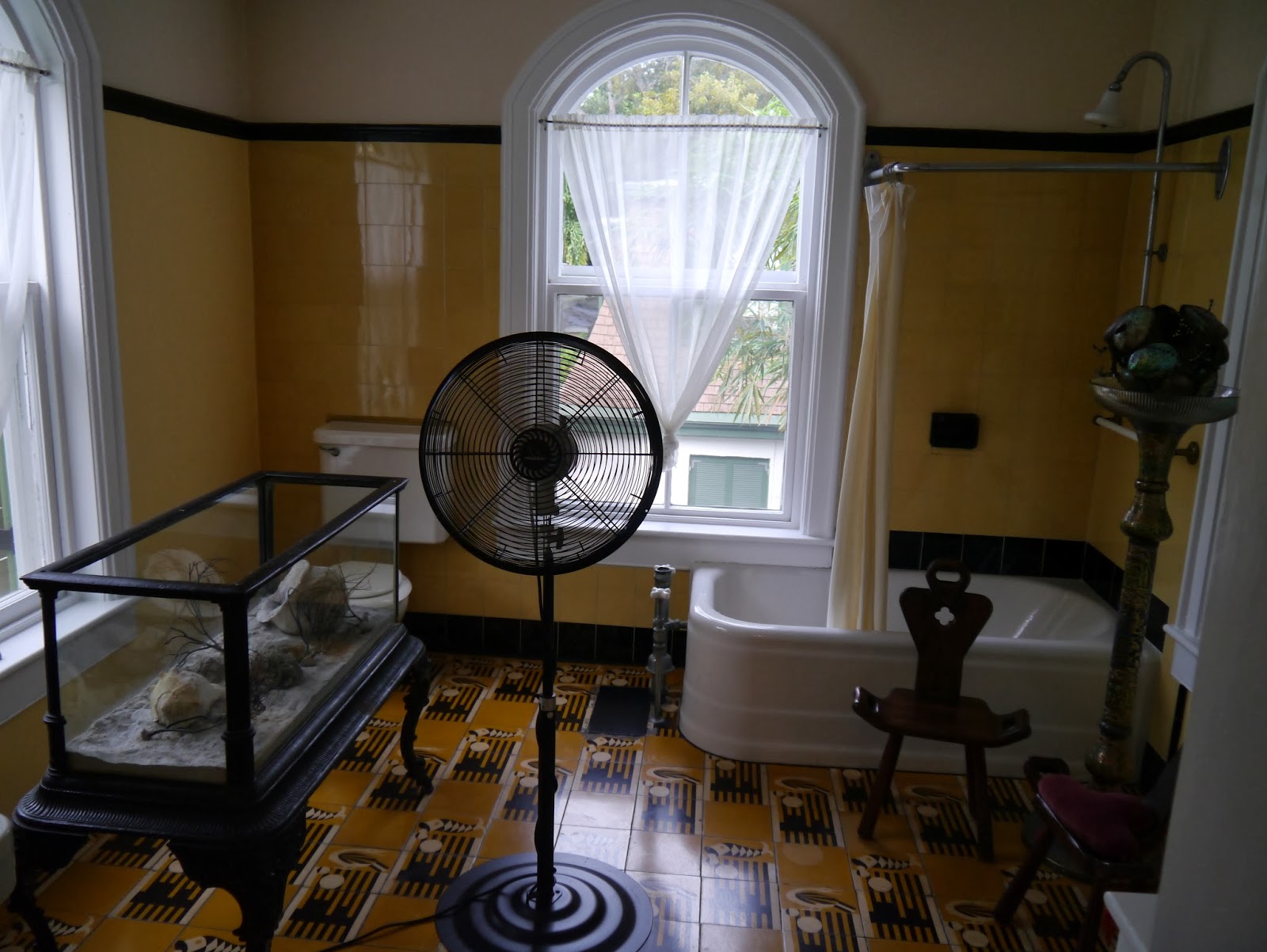 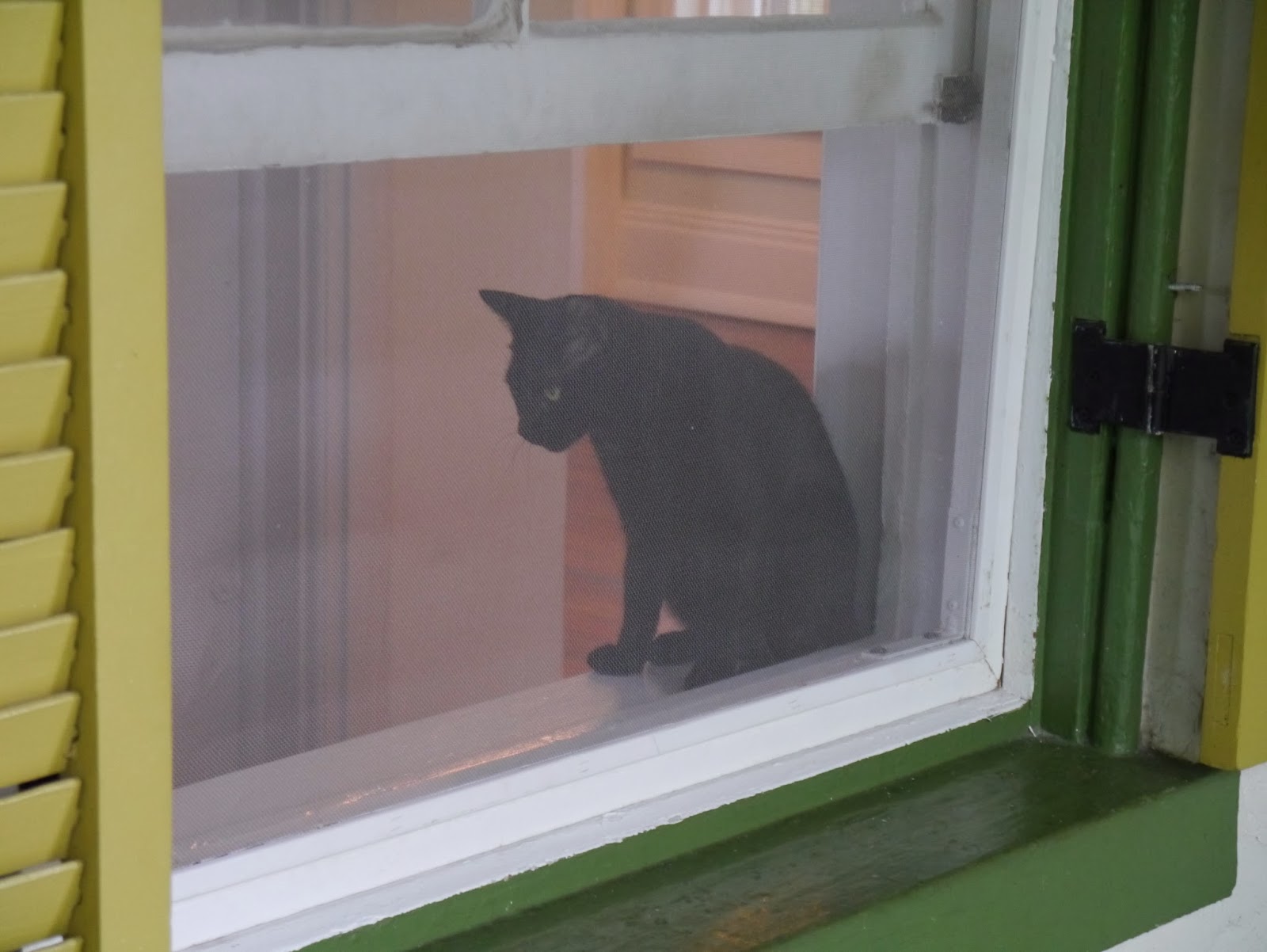 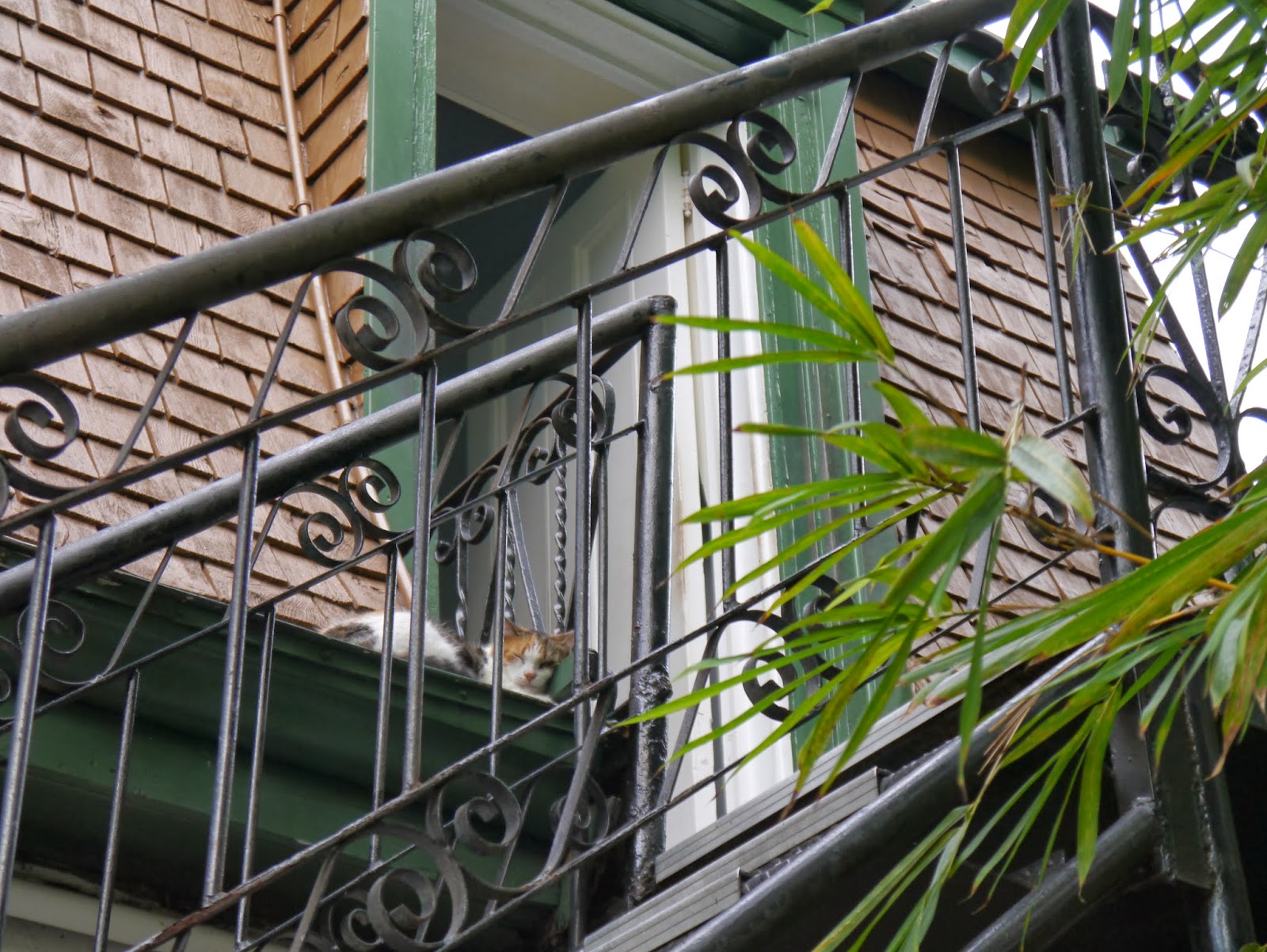 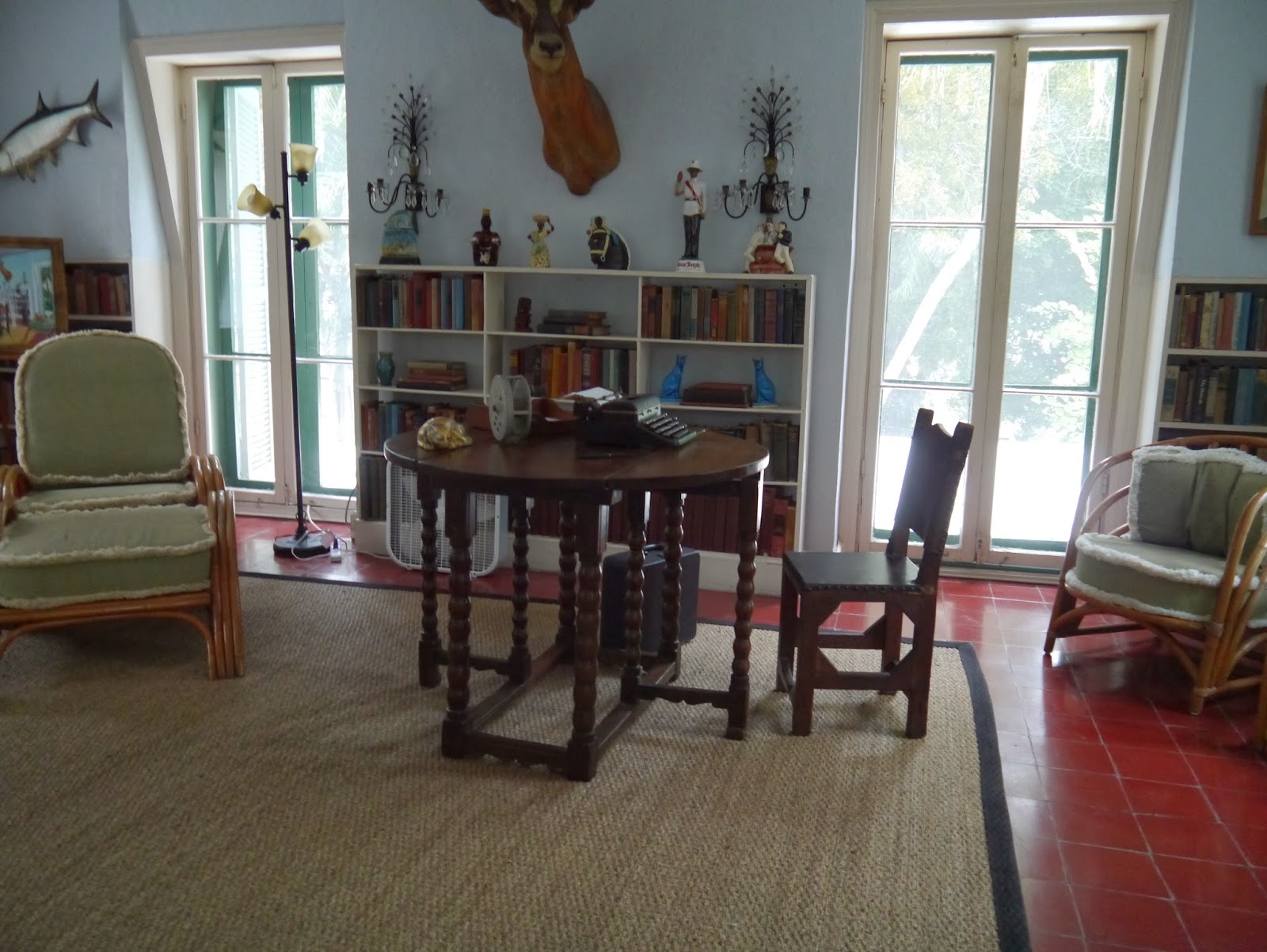 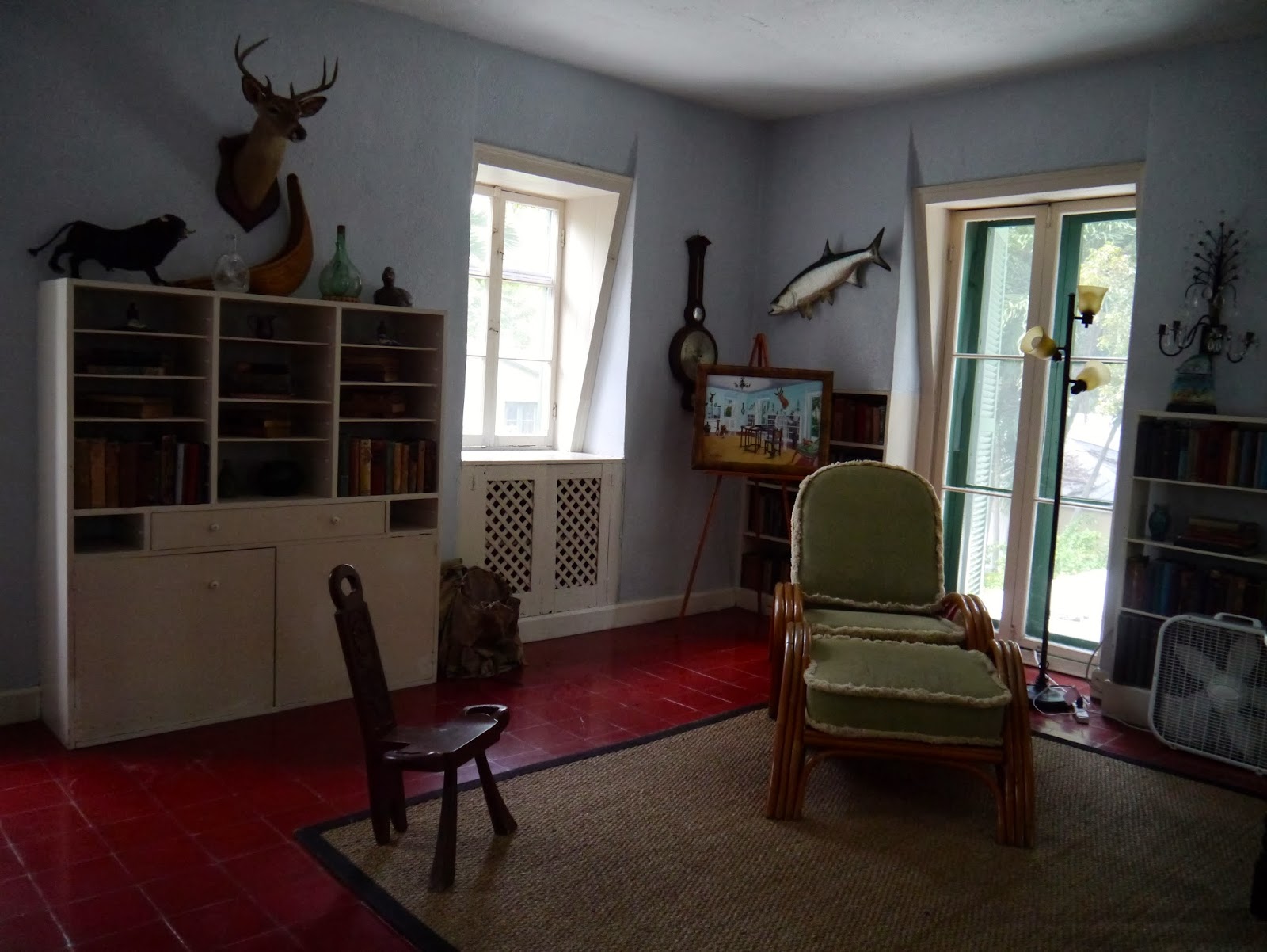 Posted by Annette Freeman at 10:19 PM