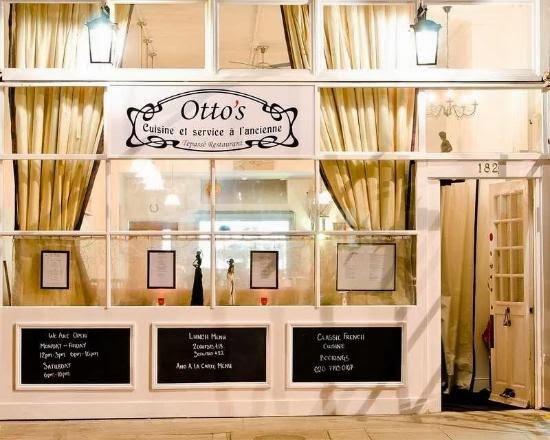 There are only a very few restaurants for which this blog takes time out from its usual frenzy of opera, travel and theatre, but another of those rare moments has arrived.

On Gray's Inn Road in London you'll find the small but delightful Otto's. I have the privilege of being good friends with a good friend of Otto himself (that's only two degrees of separation, so there's something in it, surely.) I've enjoyed several lovely meals at Otto's, with said good friend, and it only keeps getting better. 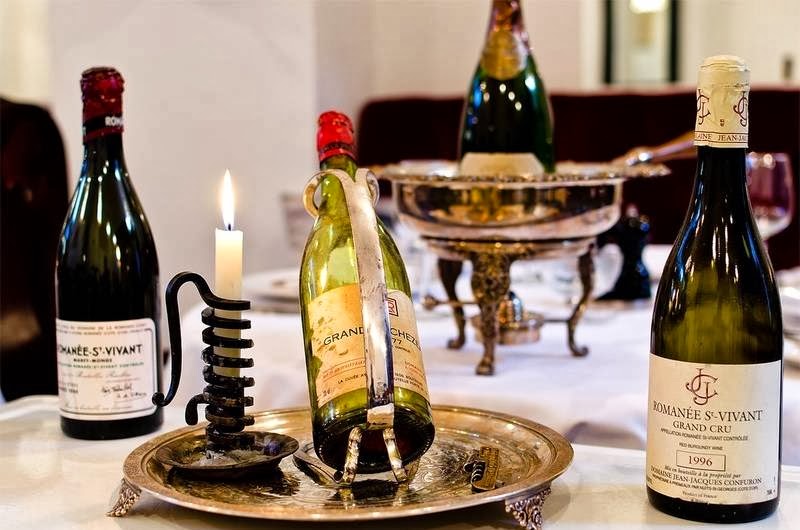 The food style is old-fashioned French - traditional dishes, some prepared table-side, all delivered with flair and aplomb by well-trained young things in white coats (or Otto himself, who is never far away). Regulars are welcomed like old friends. The wine choice is lovingly discussed. The divine jamon iberico or Scottish smoked salmon is delicately carved tableside. You can have a lovely French duck thing, but you have to let them know in advance. This is slow food. Nice and slow. 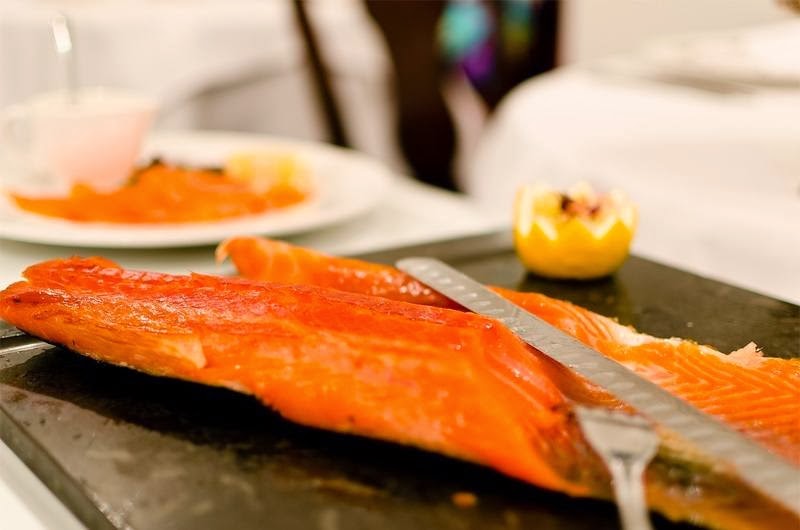 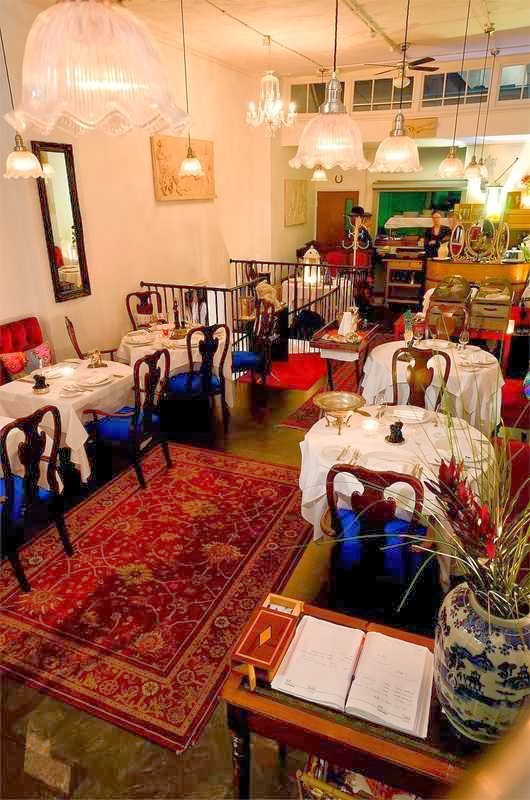 The Sunday after my last meal at Otto's, the restaurant achieved a glowing review from London restaurant reviewer Tom Parker-Bowles. You can read it here. I quote a little (I can't resist - the food descriptions are a work of art in themselves):


...there’s nothing arch about Otto’s, an unashamedly old-fashioned French restaurant that acts as if nouvelle cuisine were little more than a long-forgotten fragment of some dyspeptic cauchemar.
It’s a proper, well-behaved, straight-faced sort of place, with immaculate waiters and waitresses clad in immaculate black ties and white shirts...The more cynical might call it dated, but to me, it feels like a proper dining room, a place that has matured like good Burgundy.
Snails arrive mouth-blisteringly hot, and actually have a subtle taste of their own. Astounding. Hare is one beast that could never be accused of lacking punch. And a really visceral specimen would put a tiger off his tea. Here, though, the roast saddle is pinkly restrained, the feral heft more slap than punch. Mulled pear and redcurrant sauce not only offer relief, but push the dish to ever greater heights.
Tournedos Rossini shoves two fat fingers up to parsimony and restraint, a chunk of beautiful fillet steak upon which perches a plump lobe of foie gras. Which in turn is topped with a blizzard of shaved black truffle.  Just writing about it makes the belly sag and the senses cheer.
No-nonsense, beautifully wrought classical French cooking, from the culinary ancien régime.
Because great recipes will always outlast the fickle and fashionable, as long as good chefs are there to do them justice.  At Otto’s they have both, and flawless service to match.

Here's another review - equally glowing. Here's the description of the duck dish:


...it feels like a room in which very good things can happen. Unless you're a duck. Otto's has mostly gained attention for its hulking silver duck press, originally fashioned for a luxe hotel in Provence in the 1920s, which takes pride of place in the dining room. For £120 for two – ordered in advance – Otto's will roast you a whole duck, sourced from the same farm that supplies La Tour d'Argent in Paris, the originator of this dish. It is served in two parts, legs first, followed by slices of rare breast, under a stupidly rich sauce made from the juices of the bird, extracted by crushing it in the press: those juices, the liver, cognac, other stuff, a side order of defibrillator. I will just have to find a friend and save up.

Here's a press article which introduces you to Otto's story, and his efforts with the duck.


Otto Albert Tepassé is from an Austrian family of hoteliers and restaurateurs. He worked in some of the greatest dining rooms in Paris, including La Tour D’Argent, spiritual home of the pressed duck...
Otto continues his story: coming to London, working at the original Mirabelle, moving on to seemingly every important room in town. Now, he explains, he is older, tired and simply wants to run this, his first restaurant, quietly and well....
...I wanted pressed duck at La Tour D’Argent ever since I read about it as a 13-year-old. I loved the Grand Guignol excess and mad decadence, but it was 30 years later when I finally got there. Now canard à la presse is in London, being performed by a man who understands its tradition. If you love food, I urge you to go to Otto’s, and open your heart both to a piece of pure food theatre and to that rare thing: a meal you’ll remember your whole life. 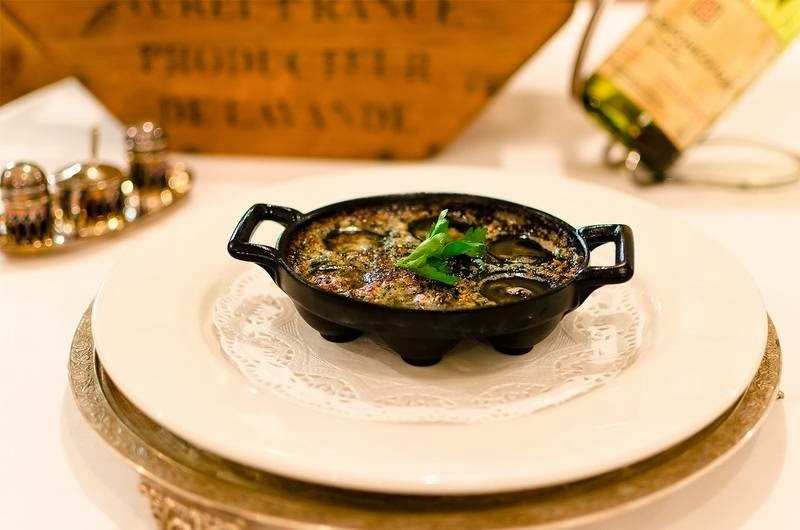 Posted by Annette Freeman at 10:36 PM