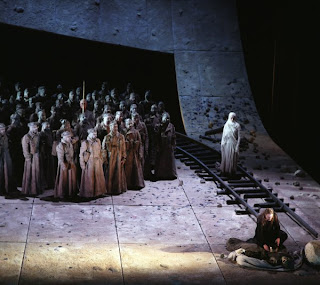 Image from: http://www.london.diplo.de/Vertretung/london/en/__events/2011/Music/ENO/Parsifal__Vseite.html
Posted by Annette Freeman at 7:22 PM