The University in Padua was established in 1221 (or maybe even earlier), making it the second oldest in Italy, after that in Bologna. (Wiki's list of 'oldest continuous Western universities' ranks Padua 5th, though concedes it may be older - it was founded by scholars from Bologna). As in Bologna, it’s possible for visitors to wander about parts of an old University building, known in Padua as Palazzo del Bò (“the Ox” -it’s named after an inn that used to stand there).

Also like Bologna, Padua University has an Anatomy Theatre, built in 1594 (probably the first permanent one). William Harvey, who developed the theory of blood circulation, took his degree here in 1594. Galileo lived in Padua for quite some time, and he lectured at the University from 1592 to 1610 (they keep a lectern that it’s said he used). In 1678 Elena Lucrezia Corner Piscopia became the first woman in the world to collect a university degree - her statue is in the courtyard.


The modern University of Padua is also in evidence was you stroll the streets - the usual bicycles, students and bookshops. But there’s also some more recent history commemorated in one of the entranceways to a University courtyard - the role of Padua’s students in recent wars. The entrance - called ‘The Heroes Entrance’ - is framed by large double bronze doors upon which are inscribed the names of students who died in WWI. It’s cast from bronze seized from the enemy in that war, and was made by G Orsolini and G Casanova in 1922-23.


Inside the entrance is a staircase with walls covered in modern frescoes. The staircase was designed by Gio’ Ponti. The frescoes are entitled “Mankind and Culture” and were made in 1941. They depict a wide sweep of subjects, from the birth of mankind (Adam and Eve) to the birth of culture - Chaos, the invention of fire, the development of science. A young student is depicted climbing the stairs of knowledge with his books, growing older, until at the top he’s an old man.


The Heroes Entrance houses several memorial tablets and a large marble stele in memory of students who died in “the wars for independence and freedom”, as the sign puts it, between 1848 and 1945. At the bottom of the stele a plaque explains why Padua University was decorated with the Gold Medal for Military Valour for its contribution to the resistance Movement and “the battle for freedom”. It reads:

“Centuries-old home of science and peace, glorious and liberal asylum for all those people from all over Europe who came to learn the arts that civilize human society, the University of Padua in the last appalling conflict proved capable sooner than any others of transforming itself in a centre of conspiracy and war, never tiring nor relenting despite the fury of the persecutions and torments it suffered.From the initial solemn declaration of November 9th, 1943, when the young people of Padua shouted their curse on the oppressors and openly launched their challenge, right up to the triumphal liberation of the spring of 1945, Padua had in its University a temple of faith in civil rights and a stronghold of heroic resistance. And the partisan youths of the University of Padua gave Italy their greatest and lasting offering - blood.” 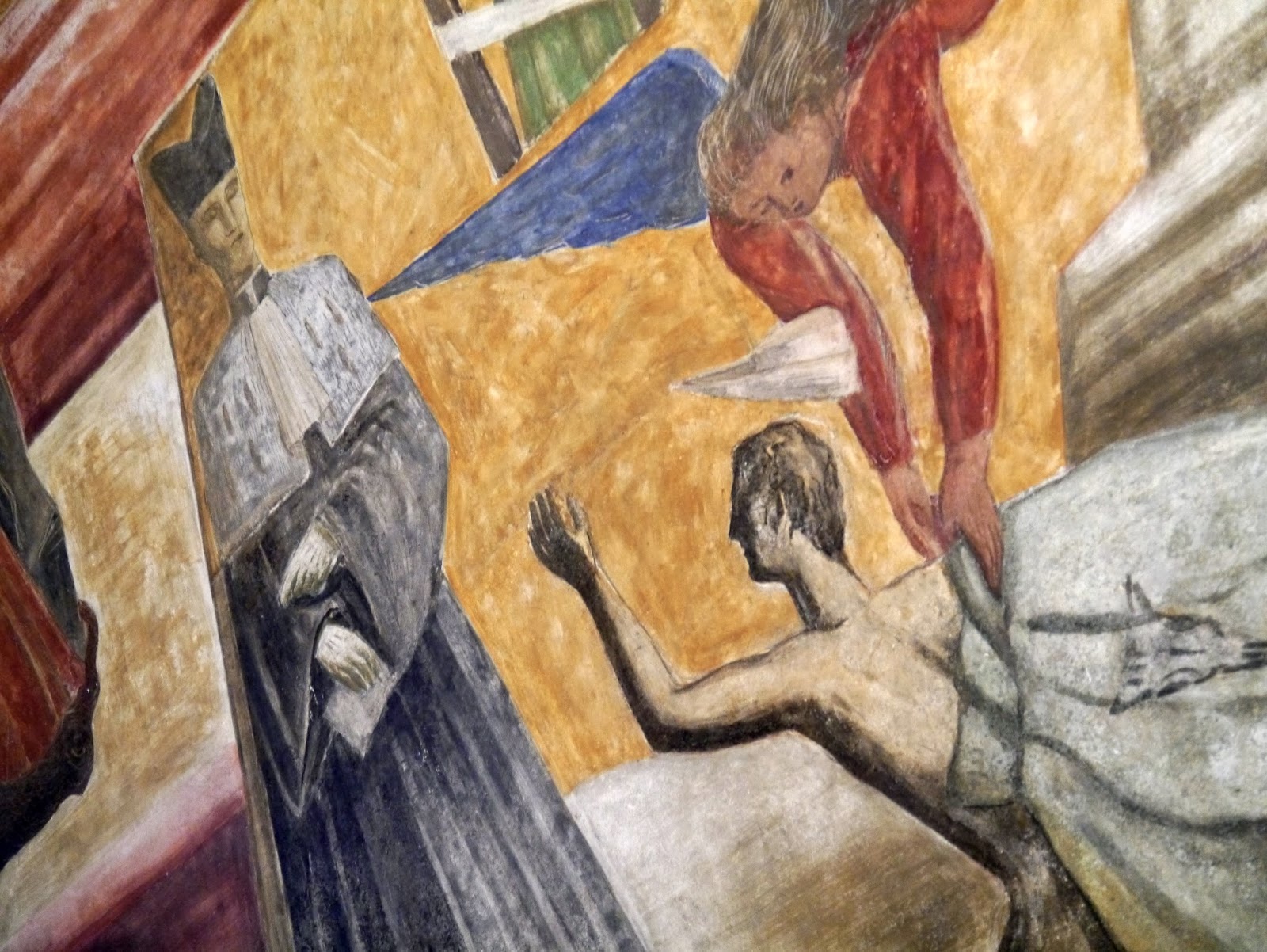