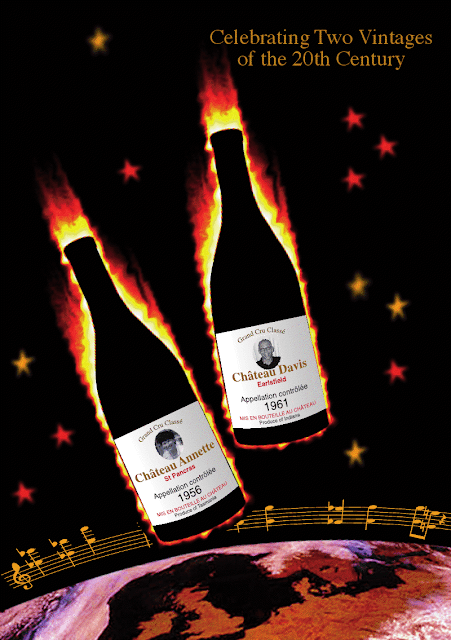 Tamara Anna Cislowska is one of the best known and awarded Australian pianists of her generation. She has performed as soloist with the London Philharmonic and Romanian Philharmonic Orchestras, the NHK and New Zealand Symphony Orchestras and the six major Australian Symphony Orchestras.
As a guest performer and chamber musician she has appeared for Musica Viva and at the Barossa and Huntington Festivals, the Mostly Mozart Series and Sydney Spring International Festival of New Music, and at festivals in Germany, Italy and the U.K. In 2008 she was a guest artist at Pierre Cardin’s Festival in the south of France. As a recitalist she has performed at the Purcell Room in London, the Frick Collection in New York, the Concert Hall of the Sydney Opera House and the Kleine Zaal of the Concertgebouw in Amsterdam. Ms Cislowska has also performed in Japan, Poland, the United States, Mexico, Colombia, Switzerland, Germany, France, The Netherlands, Italy and Greece.


Her wide repertoire includes 40 piano concertos and she has given over 20 world premieres of new works.
In recent years she has performed regularly with the Mozart Piano Quartet, including tours of the USA, and has recorded the Brahms and Mozart Quartets for Arte Nova, the Dvorak Piano Quartets for Dabringhaus and Grimm, and the complete chamber music of Gustav Jenner for German Radio. She continues to perform regularly in Australia and overseas.

In 2011 Tamara will perform in China and Japan and tour to the US with tenor Kenneth Tarver as well as undertaking a recording of the complete piano works of Peter Sculthorpe.
Simone Riksman: Soprano 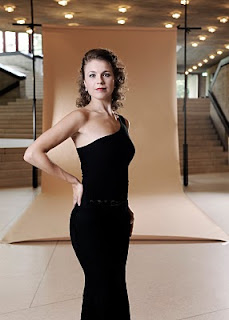 The lyric soprano Simone Riksman studied singing with Frans Huijts and Roberta Alexander at the Academy of Music in Rotterdam, the Netherlands, where she finished her studies with the highest degree in 2004. The Pr. Christina Concours has given her several prizes in 2002, including the Public's Prize for Best Communication and the Young People's Music Award, which gave her the opportunity to perform in Carnegie Hall, New York. In season 2009-2010 Simone Riksman performed Despina in Cosi fan tutte by Mozart by great acclaim and Creusa in David Alden's production of Medea in Corinto by Mayr, both in St. Gallen, Switzerland.
Andrew Goodwin: Tenor 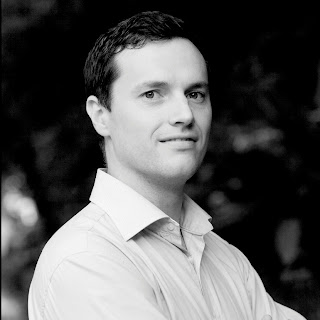 The tenor Andrew Goodwin was born in Sydney, Australia.  In 1999 Andrew moved to Russia from Sydney, where he studied voice at the St Petersburg Conservatory under the direction of Lev Morozov. By the time of his graduation in 2005, Andrew had won a number of awards and scholarships. In September 2006 he had a successful debut on the stage of the Bolshoi Theatre in a new production of Tchaikowsky’s “Eugene Onegin” (stage director: Dmitri Chernyakov). In January of that year he performed for the first time at the Sydney Opera in the role of Fenton (“Falstaff”, Verdi). His repertoire also includes the roles of Léandre (“Le Médecin malgré lui”, Gounod) and Dante (“Francesca da Rimini”, Rachmaninoff). He has appeared as Lensky (Eugene Onegin) for the Bolshoi Opera in Moscow, at St Petersburg’s Mikhailovsky Theatre and Milan’s La Scala, and in Japan and Madrid.
Peter Hoerr: Violoncello Peter Hörr, Cellist and Conductor Peter Hörr is considered to be one of the most interesting and versatile German musicians of his generation; an early interest in “ancient music” leading to seminal studies with Heinrich Schiff and Christophe Coin at the Basel Music Academy made him into the worldwide concert soloist and sought-after chamber musician that he is today. Prize winner of the 1989 Schevenigen International Cello Competition, Peter Hörr has since appeared as cellist in leading concert halls around the world, including Lincoln Center (New York), Berlin Philharmonic, Schleswig-Holstein Music Festival, Ludwigsburg Festival, Suntory Hall (Tokyo), and Lucerne Festival. At the early age of 23, Peter was appointed Professor at the Bern College of Music, and currently holds a professorship in violoncello at the Leipzig College of Music and Theatre. He gives master classes worldwide.
Barton Staggs: Composer


Barton studied composition at the University of Sydney with Peter Sculthorpe. In 2000 he was awarded a Tait Memorial Trust Scholarship to undertake postgraduate study in composition at the Royal Northern College of Music in Manchester. Barton has been honoured with invitations to participate in the 17th International Summer Course for Young Composers in Poland, and the 5th International Academy of New Composition in Austria.

Barton is active as a composer and sound designer for site-specific and screen based digital media artworks. Major works include Moist and Excitation produced in collaboration with the New York based digital artist Justine Cooper for the 2002 MAAP festival in Beijing. In 1998 he was awarded the Director’s Prize by Sculpture by the Sea for CUSP - an audiovisual installation at Tamarama beach in Sydney, and received a grant from the Australia Council New Media Arts fund to recreate CUSP for the Olympic Arts Festival in 1999. Other projects include the score for Theatres of Anatomy - a computer animation examining the 17th century anatomical plates of Pietro da Cortona. Theatres of Anatomy was a finalist at the 1998 Australian National Digital Art Awards and was screened at the Sydney Film Festival in 1999 and Los Angeles Freewaves in 2000. His sound design for Nicole Ellis’ Tidal Vectors at the Museum of Sydney was commissioned by dlux media arts through the Visual Arts program of the New South Wales Ministry for the Arts. The work has since been purchased for the permanent collection of the Museum of Moving Images in Melbourne.

Major new media projects include Moist and Excitation  produced in collaboration with Justine Cooper for the 2002 MAAP festival in Beijing. His sound design for Nicole Ellis’ Tidal Vectors at the Museum of Sydney was commissioned by dlux media arts through the Visual Arts program of the New South Wales Ministry for the Arts. The work has since been purchased for the permanent collection of the Australian Centre for the Moving Image.


Today - 10th February - Kyle celebrates Fifty Good Years (although, as I told him, he doesn't look a day older than 29! ) Next week we celebrate jointly with the long-planned 'Birthday Concert' at St Bride's, Ludgate Hill. We have about 60 people joining us, and are looking forward to it very much!
Posted by Annette Freeman at 9:49 PM