It's interesting to come across an artist who is revered in his own country but little-known beyond its borders. One such - for me, at any rate - is M K Čiurlionis.

Mikalojus Konstantinas Čiurlionis, also known as M. K. Čiurlionis (...1875 – ...1911) was a Lithuanian painter and composer. Čiurlionis contributed to symbolism and art nouveau and was representative of the fin de siècle epoch. During his short life he composed about 250 pieces of music and created about 300 paintings. The majority of his paintings are housed in the M. K. Čiurlionis National Art Museum in Kaunas, Lithuania. His works have had a profound influence on modern Lithuanian culture. The asteroid 2420 Čiurlionis is named after him. (source)

Čiurlionis produced some evocative music, as I experienced at the M K Čiurlionis museum in Kaunas, the second-largest city in Lithuania, his country. In addition to displaying a number of his paintings the museum also provides a small auditorium for listening to his musical works. Here's one:


Like many educated Lithuanians of the time, Čiurlionis's family spoke Polish. Čiurlionis was a musical prodigy: he could play by ear at age three and could sight-read music freely by age seven. He was one of the initiators of, and a participant in, the First Exhibition of Lithuanian Art that took place in 1907 in Vileišis Palace, Vilnius. Soon after this event the Lithuanian Union of Arts was founded, and Čiurlionis was one of its 19 founding members.
In 1907 he became acquainted with Sofija Kymantaitė (1886–1958), an art critic. Through this association Čiurlionis learned to speak better Lithuanian. Early in 1909 he married Sofija. At the end of that year he traveled to St. Petersburg, where he exhibited some of his paintings. On Christmas Eve Čiurlionis fell into a profound depression and at the beginning of 1910 was hospitalized in a psychiatric hospital "Czerwony Dwór" (Red Manor) in Pustelnik,[2] northeast of Warsaw. While a patient there he died of pneumonia in 1911 at 35 years of age. He was buried at the Rasos Cemetery in Vilnius. He never saw his daughter Danutė (1910–1995).
Čiurlionis felt that he was a synesthete; that is, he perceived colors and music simultaneously. Many of his paintings bear the names of musical pieces: sonatas, fugues, and preludes. (source) 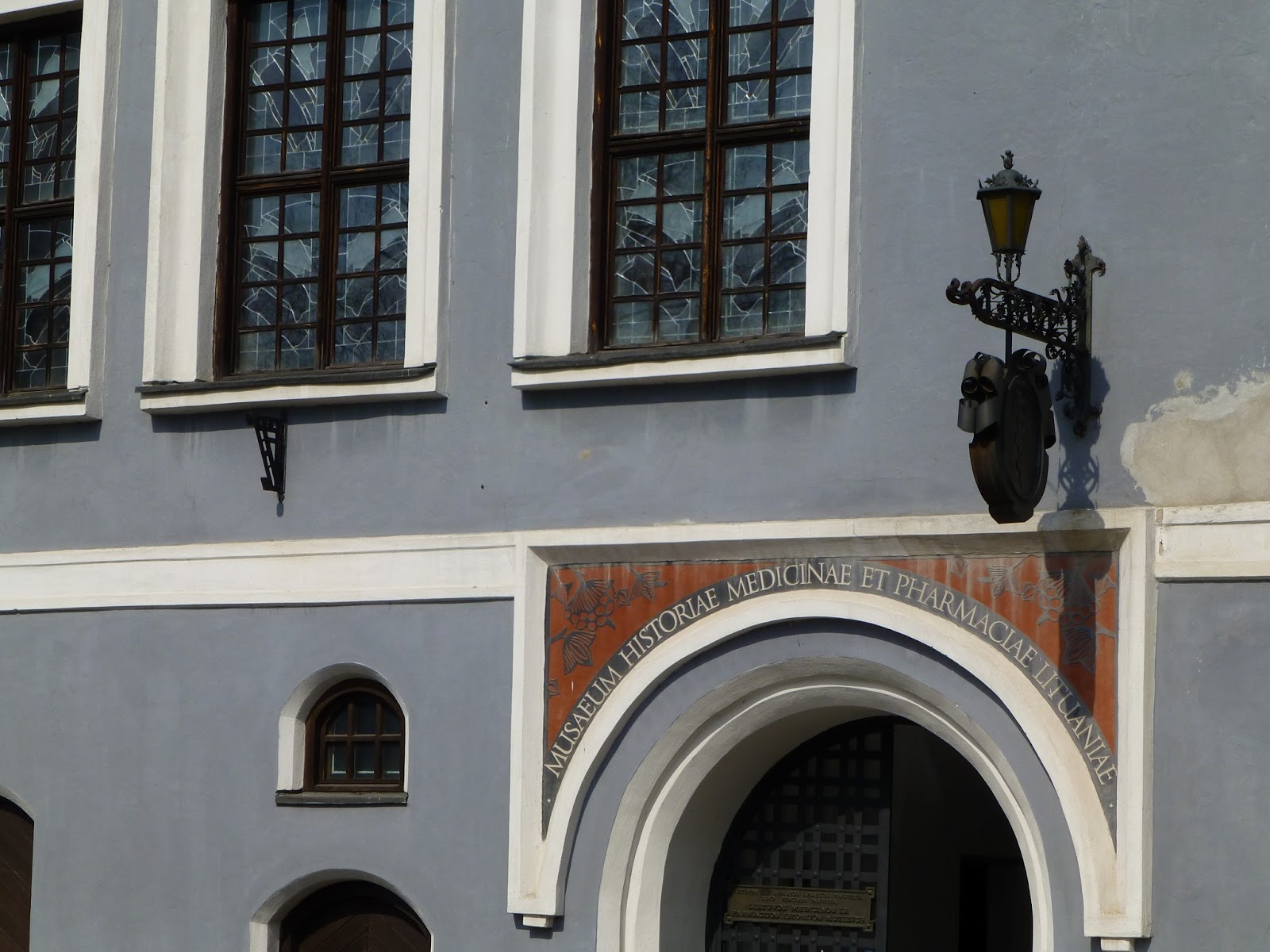 Posted by Annette Freeman at 2:23 PM